There are two main camps. One stands firmly behind the new film, calling it the best of the recent Jurassic World trilogy and the other is fully disappointed by the movie. Just like some people are praising the Jurassic World finale, others are getting creative at findings ways to express how bad they felt the movie was.

Just like the trailer suggested, Jurassic World Dominion picks up years after the events described in Fallen Kingdom. This time, dinosaurs are trying to live in the world together with humans and other fauna. The film is directed by Colin Trevorrow and unites the stars of the two Jurassic trilogies. This includes Chris Pratt and Bryce Dallas Howard from Jurassic World and Sam Neill, Jeff Goldblum, and Laura Dern from Jurassic Park. 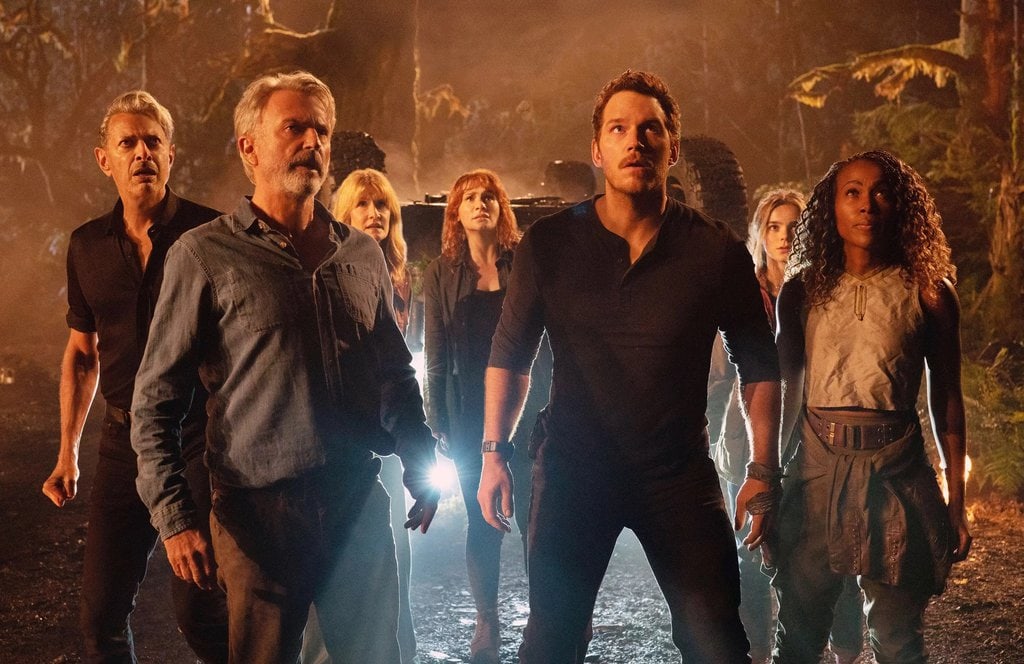 This kind of early reaction isn’t something new for movies just exiting their early screenings and they certainly weren’t always accurate when it comes to detecting box-office bombs or successes. The critical consensus is rather likely to change as more people see the movie but right now, the positions are very distinctive and divisive.

For Variety editor Jazz Tangcay, Jurassic World Dominion was a big, roaring fun adventure. He pointed out that the dinosaurs were bigger and better than ever and it was non-stop dinosaur action. He also pointed out how the return of Laura Dern, Jeff Goldblum, and Sam Neill managed to hit the nostalgic spots. Meanwhile, Lussier tweeted that Dominion was very bad, too long, and wildly repetitive, with dinosaurs serving as window dressing for multiple uninteresting, unrelated stories.

The Fans Will Have the Final Word On Jurassic World Dominion 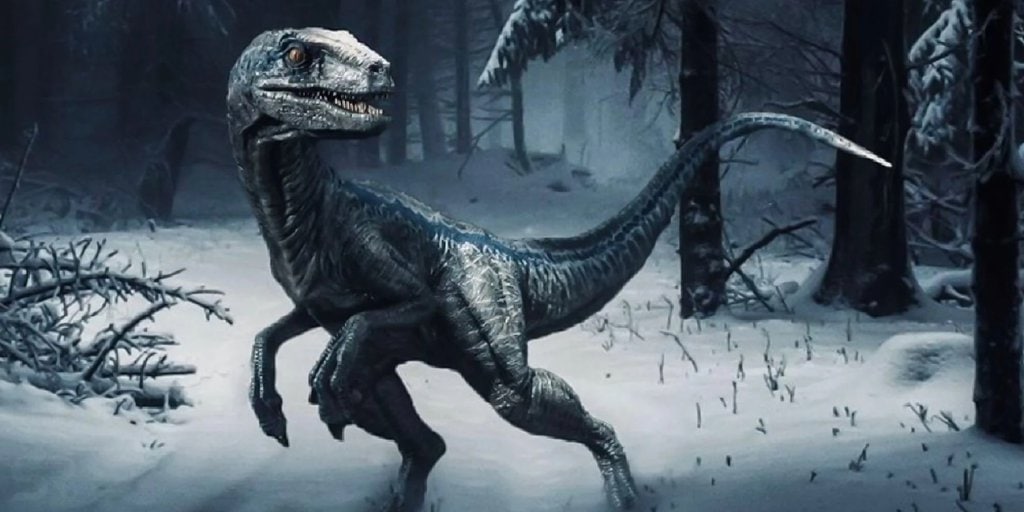 Fandango’s Erik Davis praised the film by calling it his favorite film of the Jurassic World trilogy. He also pointed out how it was stuffed with thrilling dinosaur encounters and a lot of Jeff Goldblum, calling it great for maintaining the balance of creepy & inventive scenarios with some choices being nods to scenes from the previous movies. At the same time, Thrillist’s Esther Zuckerman dubbed the movie one of the stupidest he had ever seen and journalist Courtney Howard called it the worst of the franchise.

Critic Tomris Laffly also joined in on the negative criticism by calling the movie absolutely terrible. Certainly, whether the movie is good or bad will be something that the fans will have the ultimate final say about.

Scientists are used to searching for asteroids by scanning the night sky for fast-moving specks of ...

The Cicada: Is It Becoming One of the Latest Food Trends?

For the past few weeks, most of the East Coast has witnessed the massive swarm of cicadas outside. ...

Find Out Whether or Not There’s Chemistry Your Relationship

Without chemistry, can there really be a healthy, loving relationship? There are certain traits to ...