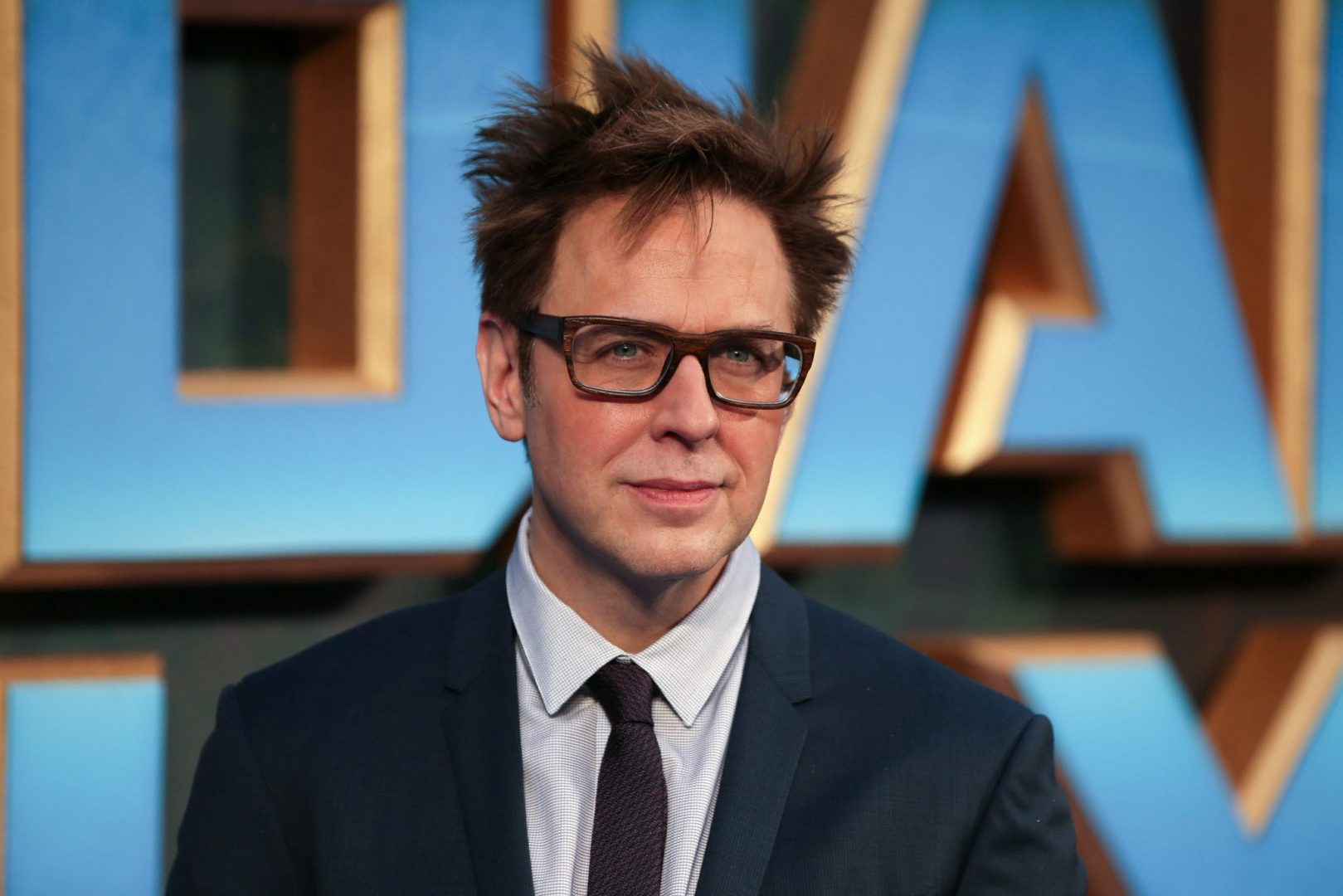 When you stop to think about it, Hollywood is kind of like a tiny town. There aren’t many individuals working on large studio projects at any given time. Therefore, maintaining excellent relations with your coworkers is crucial. Recently, it was made public that Brad Pitt reportedly has a list of actors he shuns, and it turns out he’s not the only one. Actors who’ll never appear in a James Gunn film are on a “long list.”

On Twitter, James Gunn routinely responds to inquiries from fans regarding the movie-making process. During a recent thread of responses, a fan inquired about the choice to replace an actor while they’re still on the set when it seems their performance isn’t working for whatever reason. While James Gunn asserts that performances might occasionally go flat for a variety of reasons unrelated to skill. It’s another matter when an actor’s performance is suffering because they’re unprepared or otherwise temperamentally unfit. Gunn clarifies…

“If it’s their temperament & it’s serious, I’ll immediately recast. Life’s too short for (…). Same if they’re repeatedly very late, which I hate, or unprepared. I have a long list of actors, A-list & otherwise, I’ll never work with for these reasons.” 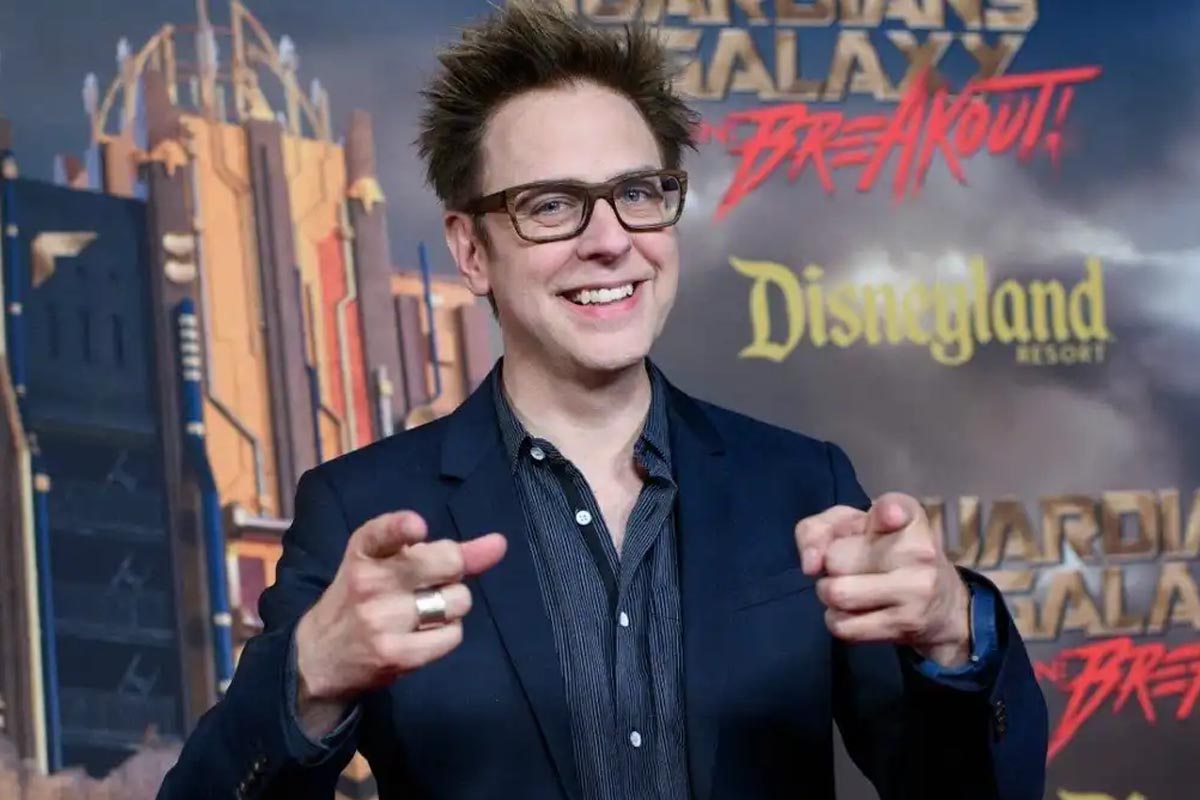 It would appear that both Brad Pitt and James Gunn have a list of actors they avoid, having reached a stage in their respective careers where they no longer have the time to deal with such issues on set. Both are in situations where they have the authority to make such decisions. Not every actor or director will influence who appears in their movie, but these individuals do.

Although it’s uncommon to hear about actors or directors having such lists, the majority of prominent filmmakers likely have something similar. Any actor or director who’s had a sufficiently terrible experience on set is unlikely to want to replicate that experience.

A Quick and Easy Healthy Recipe for Homemade Carrot Chips

Although they’re not everyone’s favorite treat, carrots are actually one of the most versatile ...

Marvel's Midnight Suns is a new superhero title that was supposed to be released in March 2022 but ...

Actor and producer Dan Levy is finally taking his turn in the director’s seat. He's set to direct, ...