Ricky Gervais has stated that he started to feel sorry for James Corden, so he deleted the tweet in which he insinuated that the host of The Late Late Show copied one of his jokes. Initially, Gervais took to Twitter to comment on Corden’s monologue about Elon Musk taking over Twitter.

Ricky Gervais Had the Same Joke 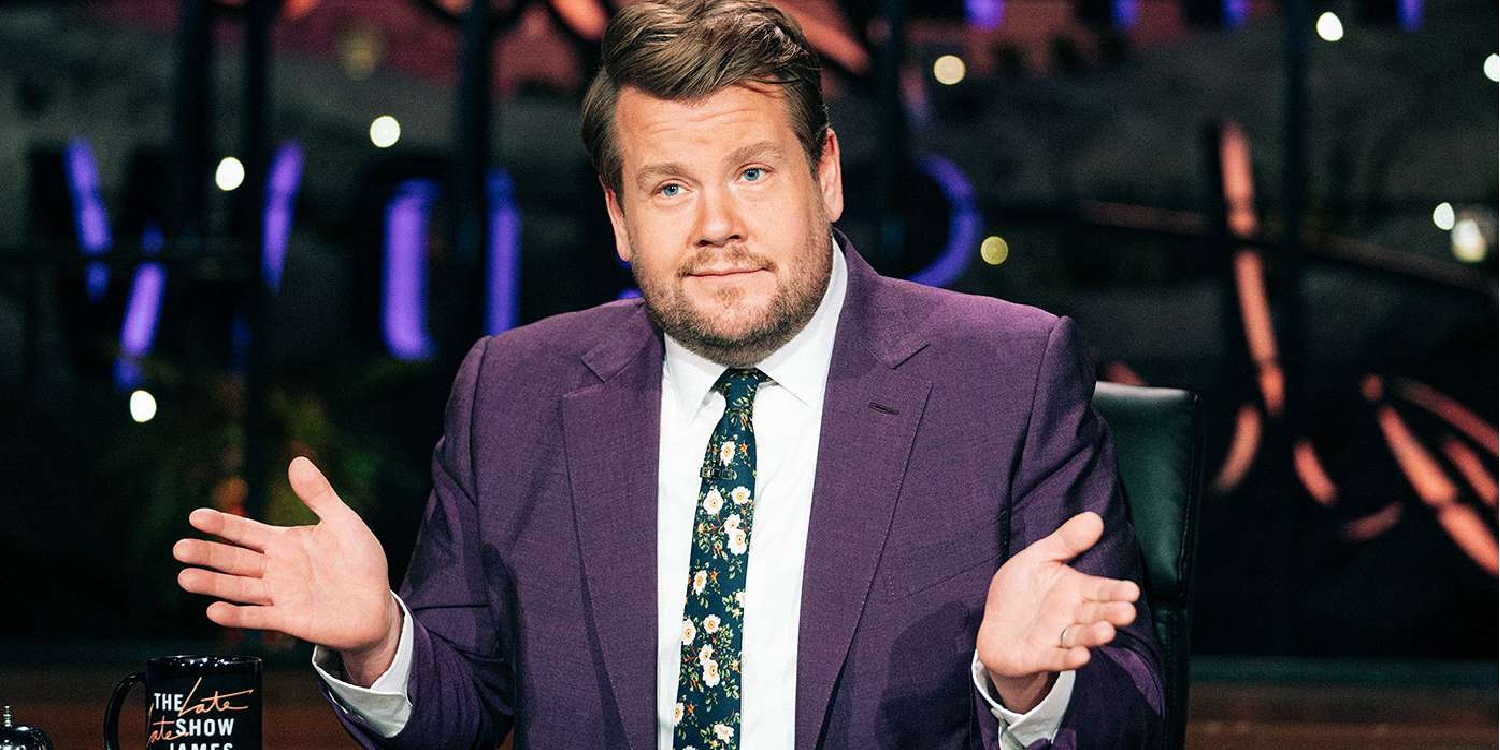 Corden made fun of the way Elon Musk compares Twitter with a town square, pointing out the difference in a comedic way. While the joke went down well with the studio audience, it later turned out it closely resembled one of the comedy routines of the popular English comedian Ricky Gervais. Fans of Gervais recognized the joke from the monologue from his stand-up show Humanity, which was released in 2018. The joke was very similar and even included the same comparison, so Gervais addressed the situation by posting a sarcastic joke on Twitter. There, he wrote that James’ bit about the town square guitar lesson advert was brilliant, nodding at his own joke. 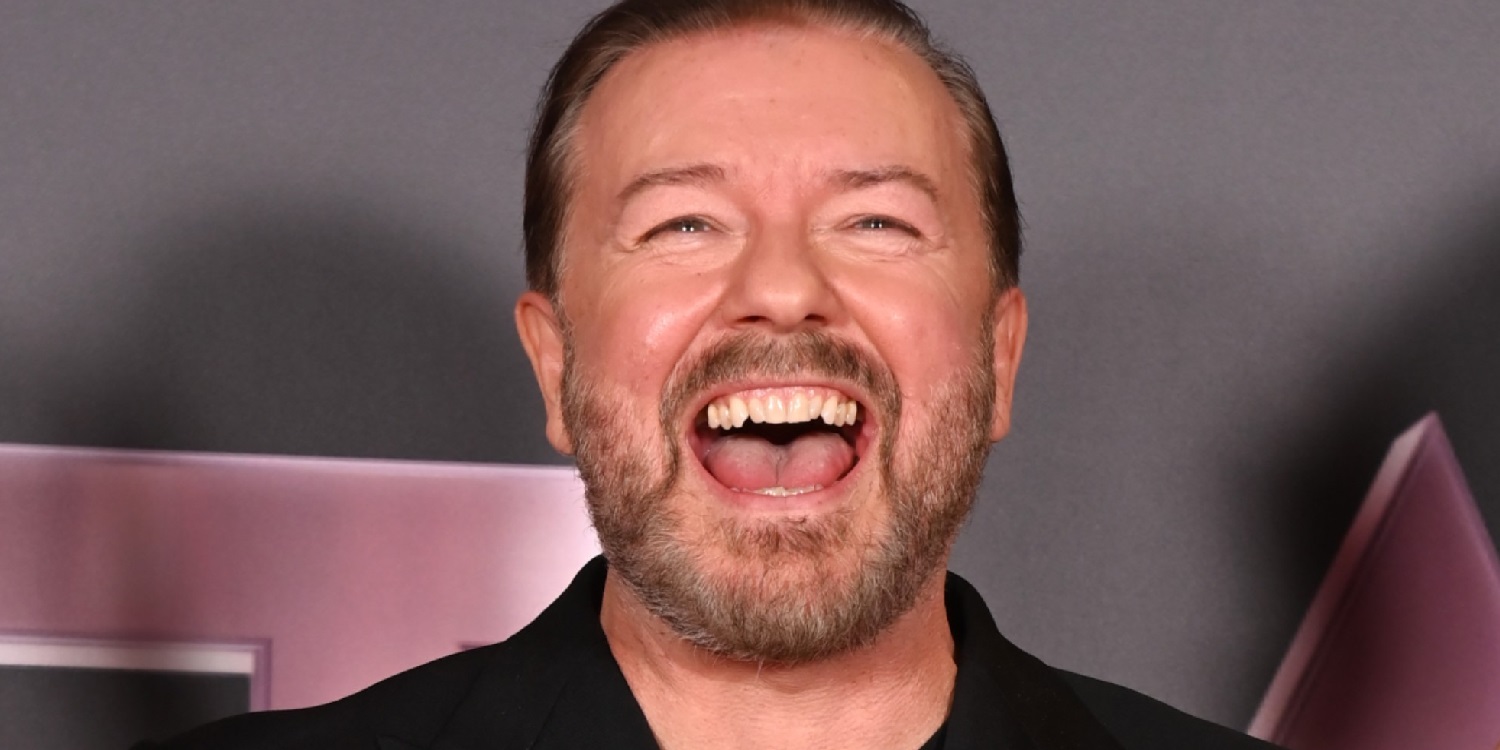 James Corden didn’t stay silent for long and admitted his mistake in a tweet of his own, where he wrote that he inadvertently told a brilliant Ricky Gervais joke on his show but didn’t know it was his. He praised the joke, calling it brilliant, and recommended Gervais’ comedy specials. Gervais later liked and retweeted the post, deciding to delete his initial response because he was starting to feel sorry for Corden. He also said to his followers that while Corden hadn’t asked for permission to use the joke, he probably got it from one of the show’s writers. 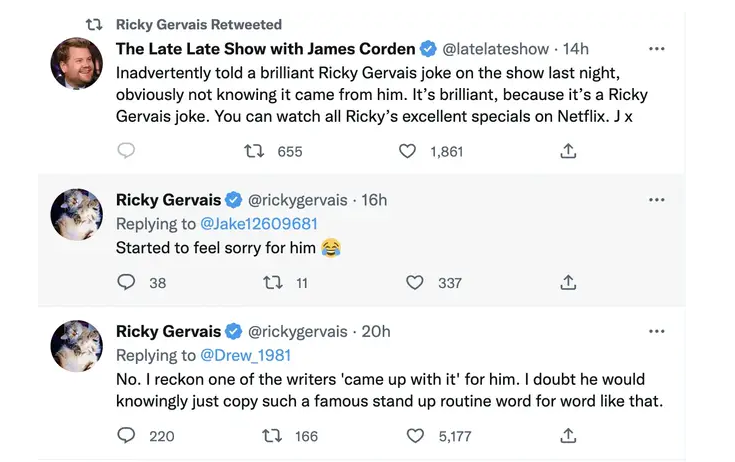 Gervais said there was a good chance one of The Late Late Show’s writers ‘came up’ with the joke. He expressed doubt that a professional like Corden would knowingly copy such a famous stand-up routine, especially not word for word.

Although Call of Duty's 2022 installment has not been officially revealed, facts about the game ...