Earlier this summer, the beloved Peaky Blinders actor proved that he’s not just playing a tough guy on screen, but he’s also one in real life. Tom Hardy impressed everyone when he won a gold medal in Jiu-Jitsu at a tournament this August. 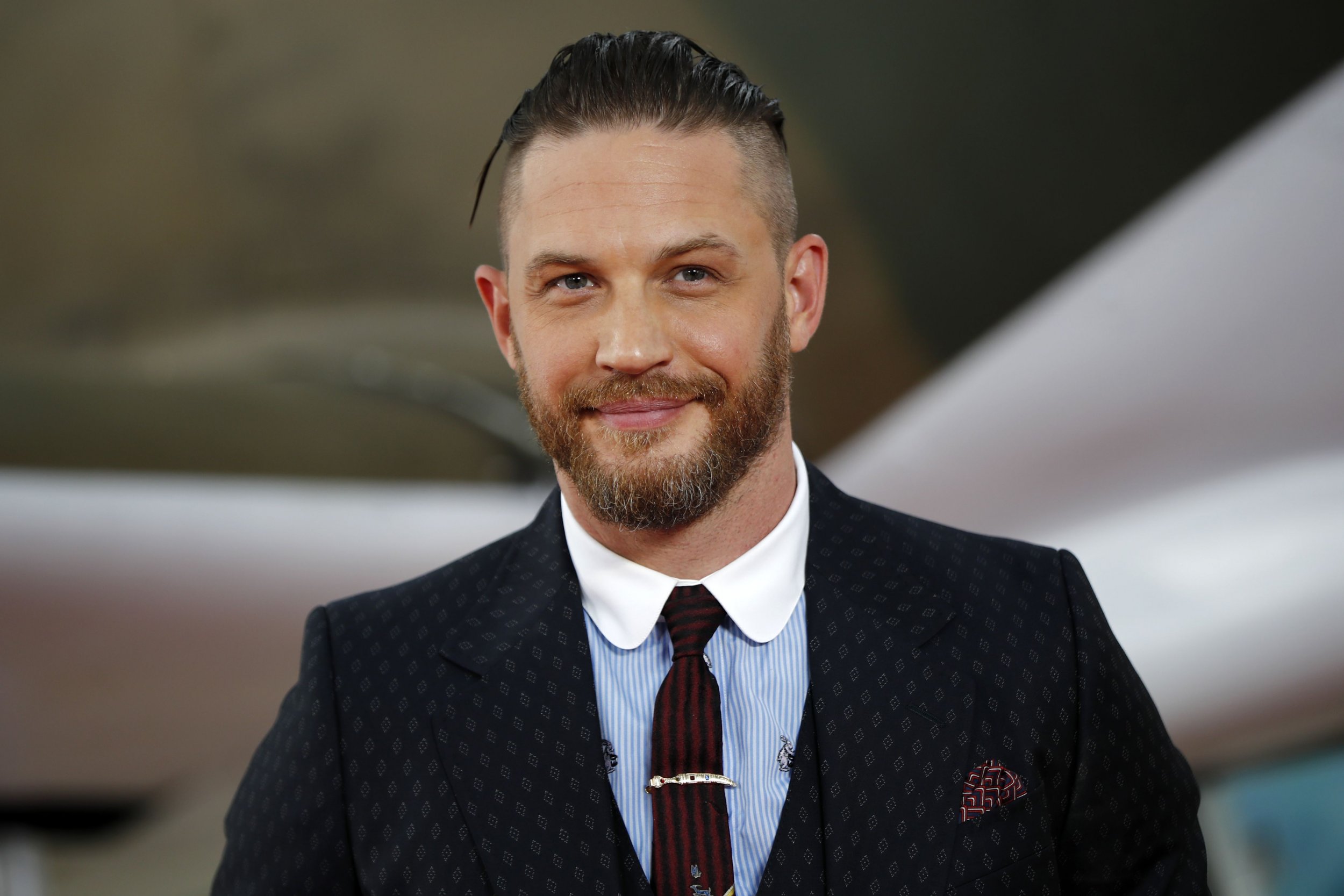 Tom Hardy Is a Man of Many Talents

Just when you think he can’t get any more perfect, Tom Hardy takes to the mat to show everyone he’s a master at Jiu-Jitsu as well. That’s exactly what happened at the REORG Open Jiu-Jitsu Championship hosted at Aldersley Leisure Village in England. It wasn’t accidental that Hardy appeared at this championship in particular. The Venom star is a trustee of REORG Charity which focuses on educating people with life-altering injuries or those who suffer from PTSD on the art of Brazilian Jiu-Jitsu.

If you’re curious to see how the event went down, and Tom Hardy’s winning streak, in particular, you can check out the series of TikTok videos shared by Jiu-Jitsu Geoff. There, the Mad Max: Fury Road actor is offering a glimpse of the beauty of Brazilian Jiu-Jitsu and how hard work really pays off. 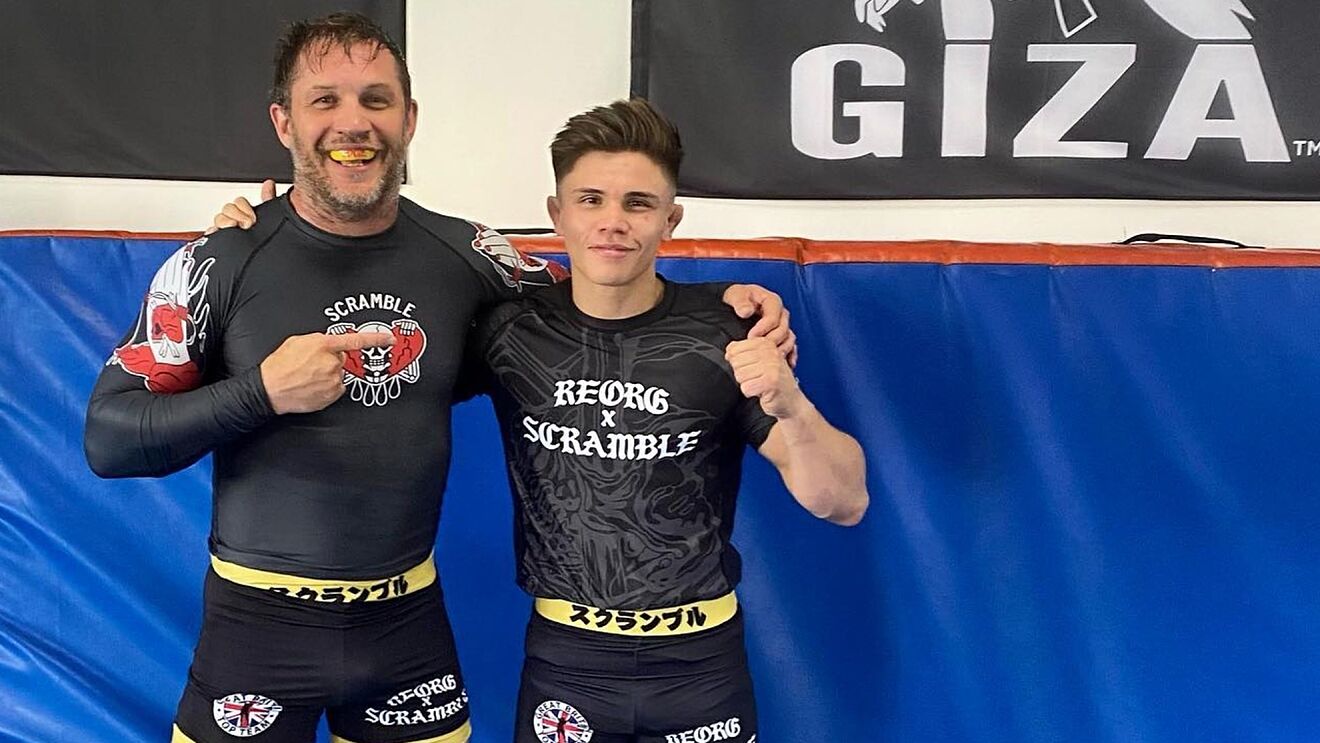 In the Name of Charity

All profits from the championship that took place on August 20th went straight to fund REORG Charity’s mission. However, it wasn’t just Tom Hardy’s Hollywood status that stole the spotlight; it was his incredible Jiu-Jitsu skills that dominated the scene. He not only won the gold, but he also won every match leading up to it by submission. Talk about talent and strength!

Many praised the 44-year-old actor for popularizing the event and showing in what great shape he is. It’s commendable that a man in his early forties can compete with youngsters and win. Fans even joked that Hardy was able to win the REORG Open because Venom was still in him. Perhaps they’re on to something?

In movies, every time someone tries to play with gene editing, things go south. Scientists at ...

You'll find a wealth of alien games to choose from if you search for the top Space Games for ...

The LeBron James Innovation Center is Officially Open at Nike

Nike’s worldwide headquarters is located in Oregon, and they recently opened a new building there. ...