An atom-based radio communication antenna has been successfully developed by scientists to also receive color video signals, and they have even succeeded in streaming a video game from a console. This is a substantial advancement for these devices, which, due to their compact size and a high tolerance for background noise, have the potential to serve as suitable replacements in a variety of settings. In addition to this, yes, it is technically advanced enough to run the game Doom. 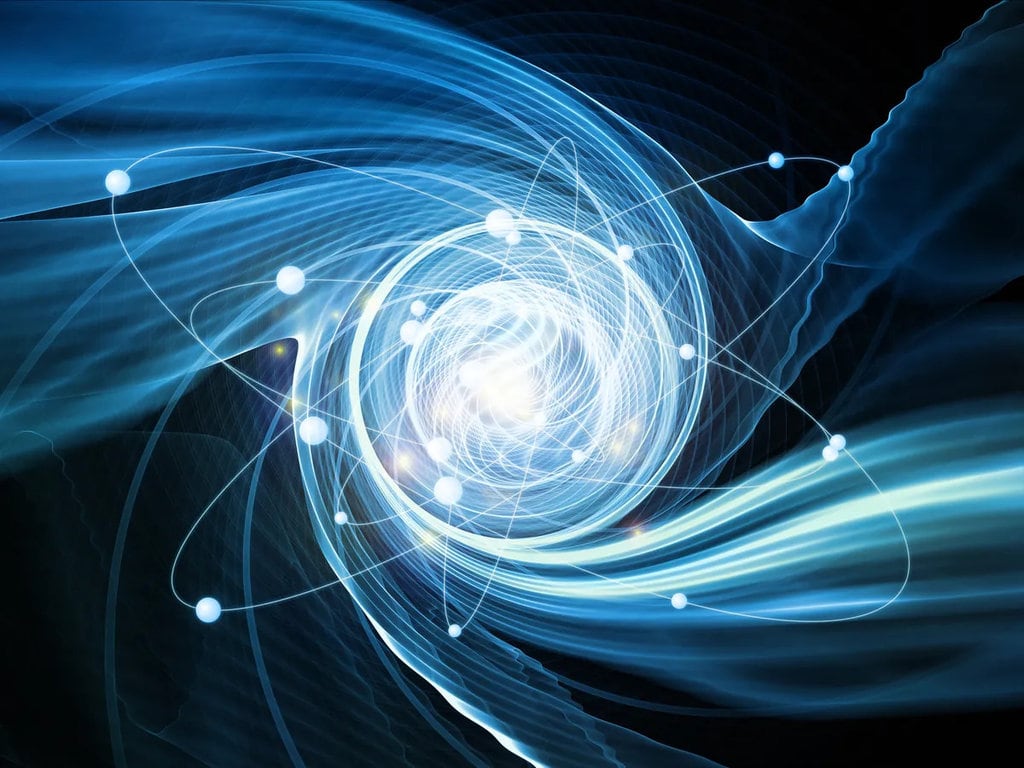 Rubidium atoms that were in a Rydberg state were utilized by the researchers at the National Institute of Standards and Technology (NIST) to develop the antenna. Atoms can be said to be excited when they are in this condition. Because of this, some of their electrons are excited, which places them in orbitals that are typically located considerably further from the nucleus than they are now. Some Rydberg atoms can have a size that is one thousand times greater than the “ground-state” (also known as the “non-excited”) form of the same atom.

Due to the more unusual distribution of Rydberg atoms’ electrons, they are more susceptible to electromagnetic fields, which include radio transmissions. A container made of glass is used to store the atoms. The Rydberg atoms undergo a change in energy when a signal is received, and this change may be read. Its output is connected to a TV so that the signal may be watched on that device. A horn antenna is used to broadcast, in this instance, a video feed from a camera or a game from a console.

Scientists Are Already Upgrading It! 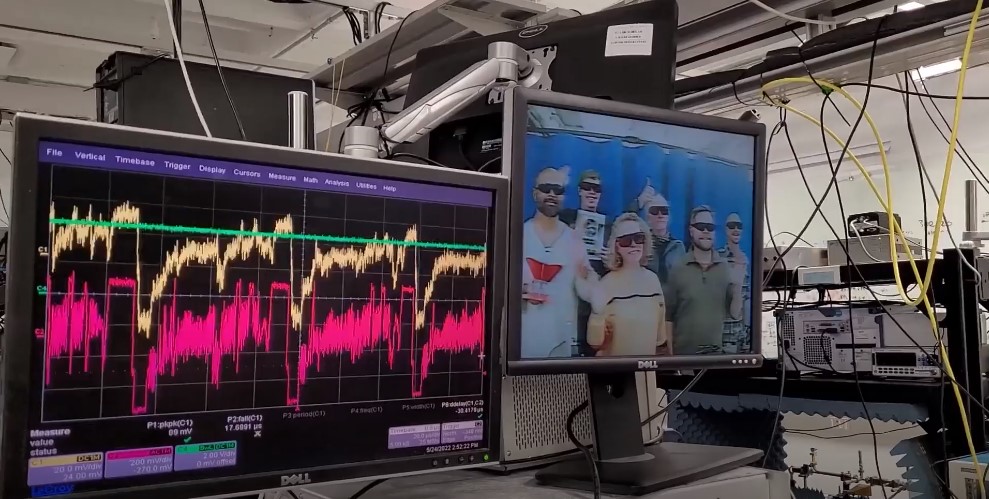 In a statement, project leader Chris Holloway said that through the Rydberg atom sensors, they were able to find out how to both stream and receive videos. He also says that they are working on video streaming and quantum gaming. It involves streaming video games through video atoms. They encoded the video game onto a signal and then used the atoms to decode it. The output is then connected straight to the TV.

The beam’s size is crucial to the system’s effectiveness. For a strong signal, the size of the horn antenna, which channels radio waves into a beam, had to be adjusted. The most efficient beam was discovered to have a diameter of fewer than 100 microns, or around the size of a human hair strand. For streaming, a strong bandwidth of about 100 megabits per second was sufficient.

You may not think much about it, but a celebrity is like any regular person. They cook, and they ...

Will Cristiano Ronaldo Return to the EPL in a Man City Jersey?

EPL side Manchester City have been looking for a prolific striker ever since their Argentine record ...