Wētā Workshop, the company that created the special effects for Peter Jackson’s LOTR is working with Take Two’s publishing label Private Division on a new game that will be set in J.R.R Tolkien’s Middle-Earth. The game will be based upon the literary works of the series and is now in its early development phase. It’s expected to launch during the fiscal year 2024 of Take Two.

Take Two’s Head of Private Division Michael Worosz has stated that they’re thrilled to partner with Wētā Workshop to create a game set in the extraordinary and celebrated LOTR universe. He added that no other entity was better equipped to make a distinctive, new Middle-Earth gaming experience than the team at Wētā Workshop.

Wētā Workshop was certainly the best candidate for the project because the company has been regularly involved with productions regarding Tolkien’s work. During the last two decades, it was behind the visual effects of the Lord of the Rings trilogy. Their work involved some incredible feats like creating thousands of amazing costumes and bigatures like the models for Minas Tirith and Rivendell. Wētā has also worked on the Hobbit trilogy and has been involved with Amazon’s prequel series, The Lord of the Rings: The Rings of Power. 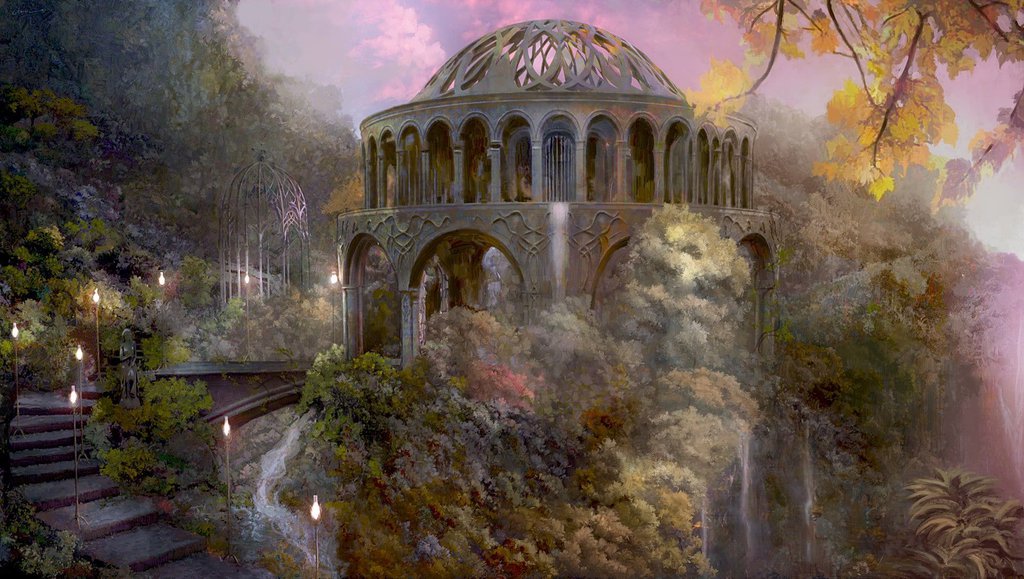 Very little is known about what kind of game Wētā is working on for the LOTR universe, but its head of interactive, Amie Wolken, has stated that it was a privilege for her to create a new game that was set in Middle-Earth. She added that it was different from what fans have previously played, and she and the team were excited to give gamers the chance to explore Middle-Earth in a way they’ve never had the chance to experience in the past.

Considering the previous LOTR games and Wolken’s statement, it looks like Wētā’ is developing an open-world game that’ll go beyond the borders of Mordor. Still, the game could be something entirely different, and fans will have to wait to learn more as details come in over time.

Bayern Munich Secured the Signature of Upamecano From RB Leipzig

Despite having dominated club soccer in 2020, German champions and Champions League winners, Bayern ...

Contrary to what many influencers and life gurus will tell you, there are no secrets, hacks, or ...