While being wingmen is a romantic tactic that men commonly deploy to try and score a date, a recent new study has determined that male bottlenose dolphins also deploy that method. They do so in a very similar fashion to humans, and the goal is to woo the lady dolphins. In fact, researchers have determined that male bottlenose dolphins form the largest and strongest multi-level alliances, except for the ones humans form.

Bottlenose Dolphins Form Alliances and Act as Wingmen for Each Other 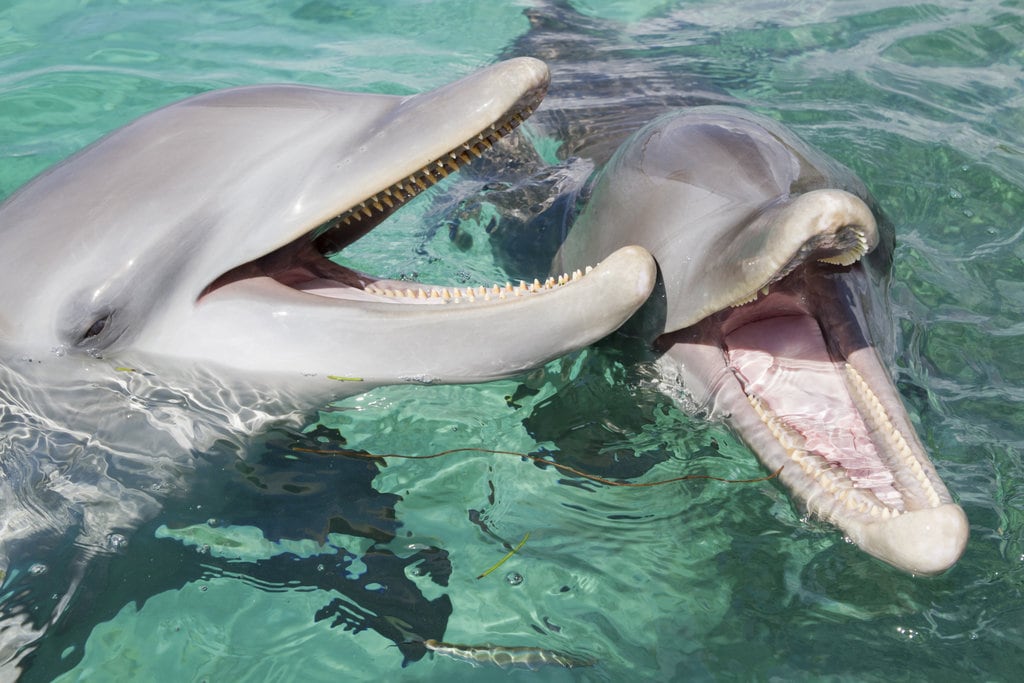 After studying the marine mammals off the coast of Western Australia, scientists from the University of Bristol determined that allied dolphins form teams to co-operate with each other and that allows each male to have more time to focus on love. This translates to long-term benefits like improving the chances of dolphins making little babies. Study contributor Simon Allen has stated that they’ve discovered how teaming up to be wingmen with another male was the key to success when male dolphins are trying to choose a mate. According to Dr. Allen, the duration over which male dolphins consort with females was reliant on being well-connected with wingmen dolphins.

Having Wingmen, or Similar Partnerships, Was Associated With Humans

Study co-author Stephanie King also pointed out that forming tactical partnerships and cooperation in international trade and forming family units or romance was a behavioral trait that was largely credited as a unique hallmark of human evolution. The research highlighted that dolphin societies, just like some nonhuman primates, were valuable model systems for understanding human cognitive and social evolution. 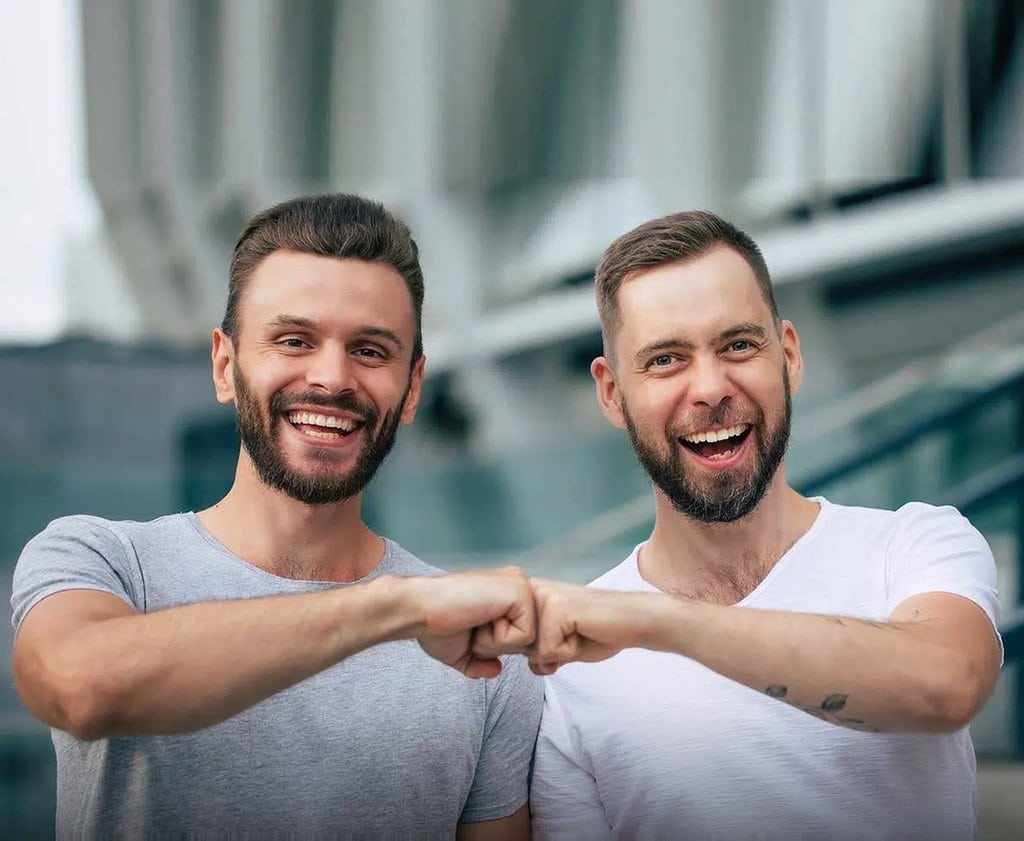 Cooperation was thought to be a characteristic that distinguishes humans from chimpanzees, just like males stepping into parental roles and the evolution of pair bonds. Study co-author Richard Connor stated that the new research proved that alliances would emerge without the other two characteristics being present. According to Dr. King, the study also proved that males and females sharing childcare were not essential for team-building in nature.

Things to Know About ‘Lord of the Rings: The War of the Rohirrim’

The Lord of the Rings: The War of the Rohirrim is an upcoming original anime produced by New Line ...

The Popular Minecraft Is Getting Four Limited Ice Cream Flavors

Minecraft is known for having a fair number of collaborations with food and snack companies since ...