Joy Milne is a woman with a special ability to smell Parkinson’s. She figured that out 10 years after marrying her husband and noticed that he’d taken on a musty, unpleasant odor around his shoulders and the back of his neck. In an interview, she shared how, at first, she kept saying to him that he wasn’t showering properly and he was getting angry with her. But as years passed and the smell didn’t go away, Milne started noticing how her husband was getting moodier and took him to the doctor. There, he was diagnosed with Parkinson’s disease.

When Milne and her husband joined a support group for Parkinson’s patients and their families, she instantly noticed the others had the same smell as her husband. So, ever since her husband’s passing in 2015, Milne, who has a heightened sense of smell, has worked with Parkinson’s disease researchers and doctors. Now, the team says they’ve developed a simple skin swab test that was meant to detect the disease within three minutes. According to neurologist Monty Silverdale, the test has the potential to improve the diagnosis and management of people with Parkinson’s disease significantly. 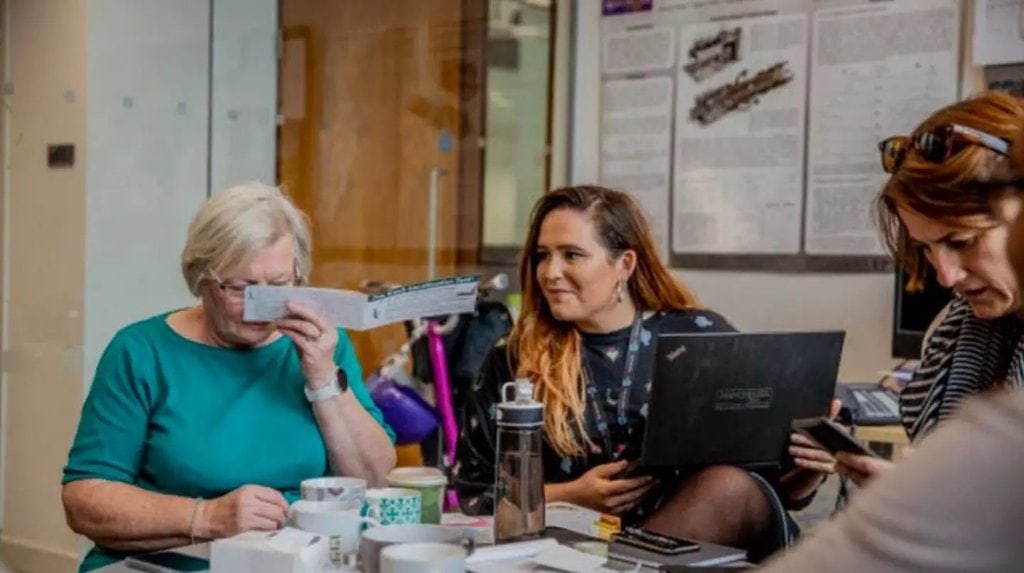 The findings dig deeper into exactly what Joy Milne can smell. The scientists managed to discover that people with Parkinson’s have certain lipids in an oily substance found on the skin, that are more active. This substance collects in the upper back region and gives off the scent Milne can sense. The new skin swab test is meant to collect the oily substance from a patient’s back. Under laboratory conditions, doctors can then use mass spectrometry to test and detect Parkinson’s disease with 95% accuracy.

Currently, there’s no cure for Parkinson’s disease and doctors diagnose it by monitoring patients’ symptoms, a procedure that can take up to one year. A test could make a big difference because people won’t have to wait months, or years, to get a diagnosis and start treatment.

George R.R. Martin Has Spoken About the Final Game of Thrones Book

George R.R. Martin has given his fans the long-awaited update about the final book of his Game of ...