There are approximately 13,000 football players in the NCAA’s top division. No other major sport in North America has so many talented athletes, and unfortunately, most of them never make it to the NFL despite being great at a game that is loved by millions. 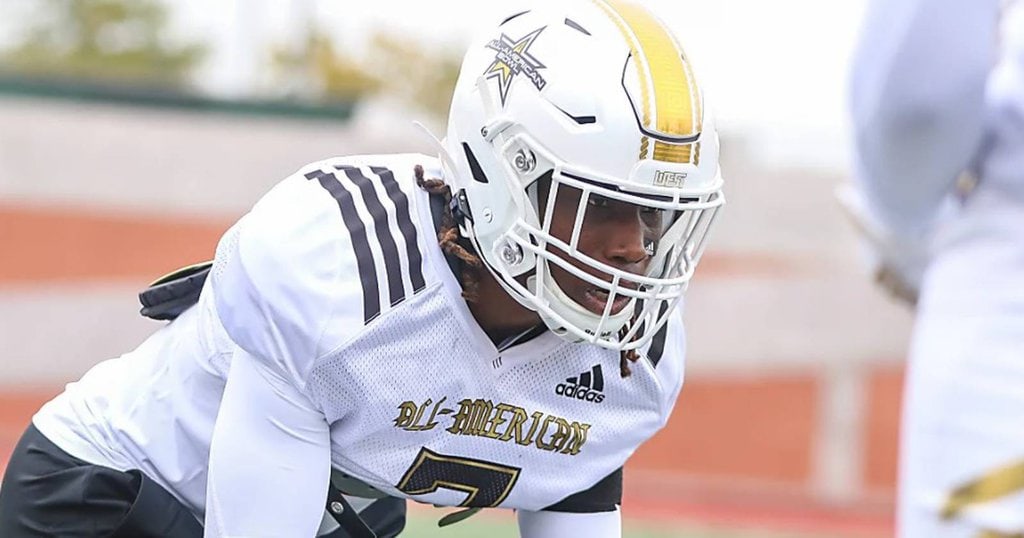 Many football aficionados are curious to learn who are the players of the future and who has the highest chance of getting picked by their favorite teams. Here are three names that are considered by pundits to be the best of their generation.

Deuce Vaugh is currently one of the most enjoyable college football players. Standing at 5’6” and weighing around 170 proud, this gifted running back ran for 1,400 yards at a six-yard average and scored 18 touchdowns on the ground to go with 468 additional yards and four touchdowns as a receiver. 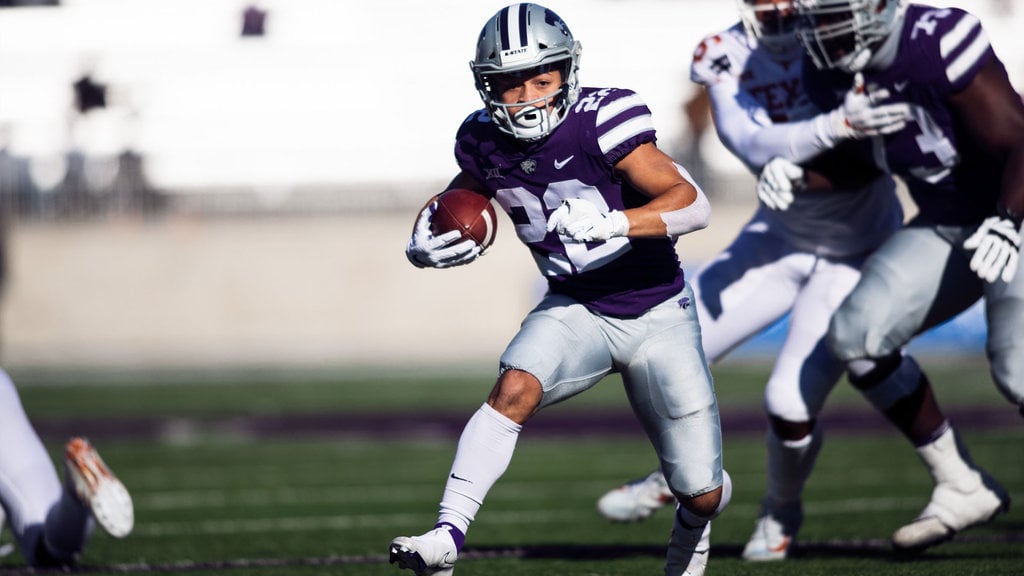 Playing for the University of Pittsburgh, Calijah Kancey is an undersized defensive tackle who effectively overpowers much larger offensive linemen. Known for his endless stamina, Kancey is regularly compared to Pitt legend — Aaron Donald, who currently plays for the Rams. A first-team All-ACC player for 2021’s conference championship team, Kancey is most likely to play his last season for Pittsburgh before joining the NFL. 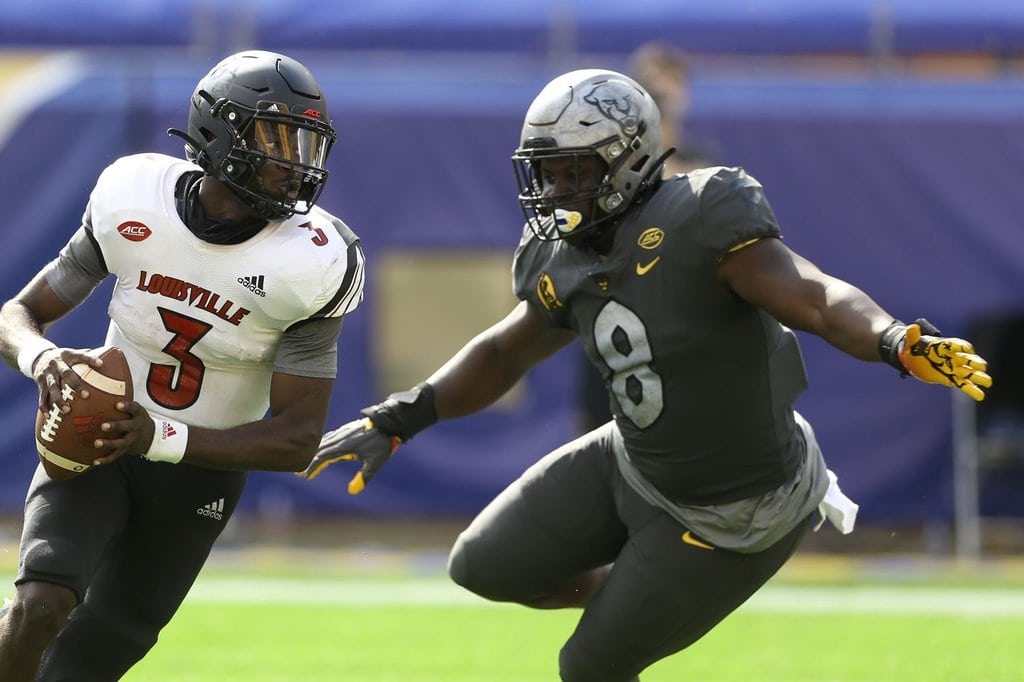 Regarded as a premier player, Bryce Young is the defending Heisman winner and the flagman of the Crimson Tide football program, which many consider to be the finest in North America. The talented quarterback will get another chance to lead his team to a national title before he’s most likely drafted in 2023. 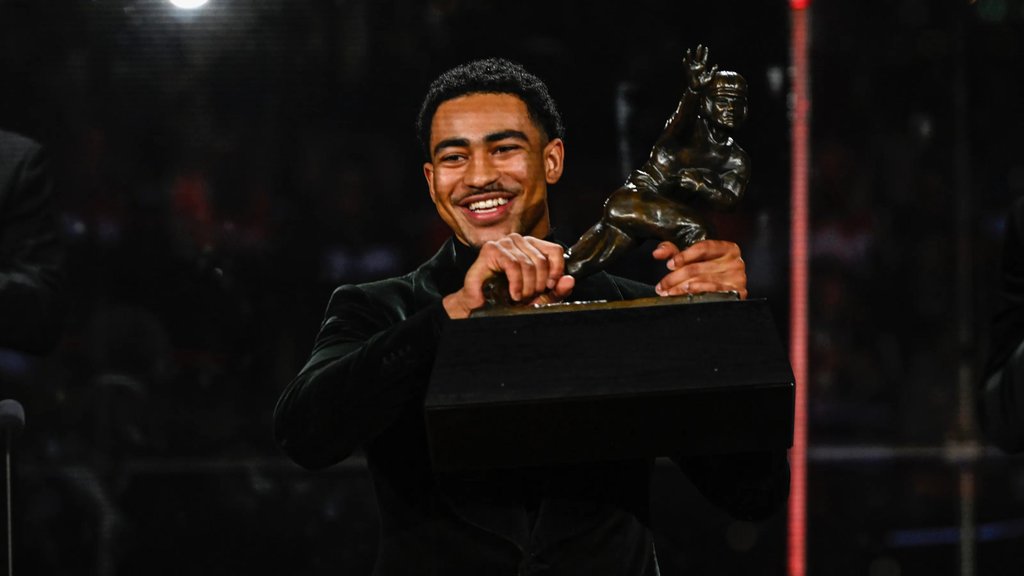 Monica wore many iconic outfits throughout the entire 10 seasons of Friends. Everything she wore ...

A Hoverbike That Can Fly for 40 Minutes Debuts in Detroit

If you’ve been dreaming of having a hoverboard ever since you saw Marty McFly in Back to the ...