Antonio Brown decided to joke with the Buccaneers on Instagram after their heartbreaking loss to the Rams. The Tampa Bay Buccaneers lost to the Los Angeles Rams in a thrilling game. This not only destroyed any hopes the Buccaneers had for repeating their Super Bowl victory but also gave fuel to the rumors about Tom Brady and his possible retirement. 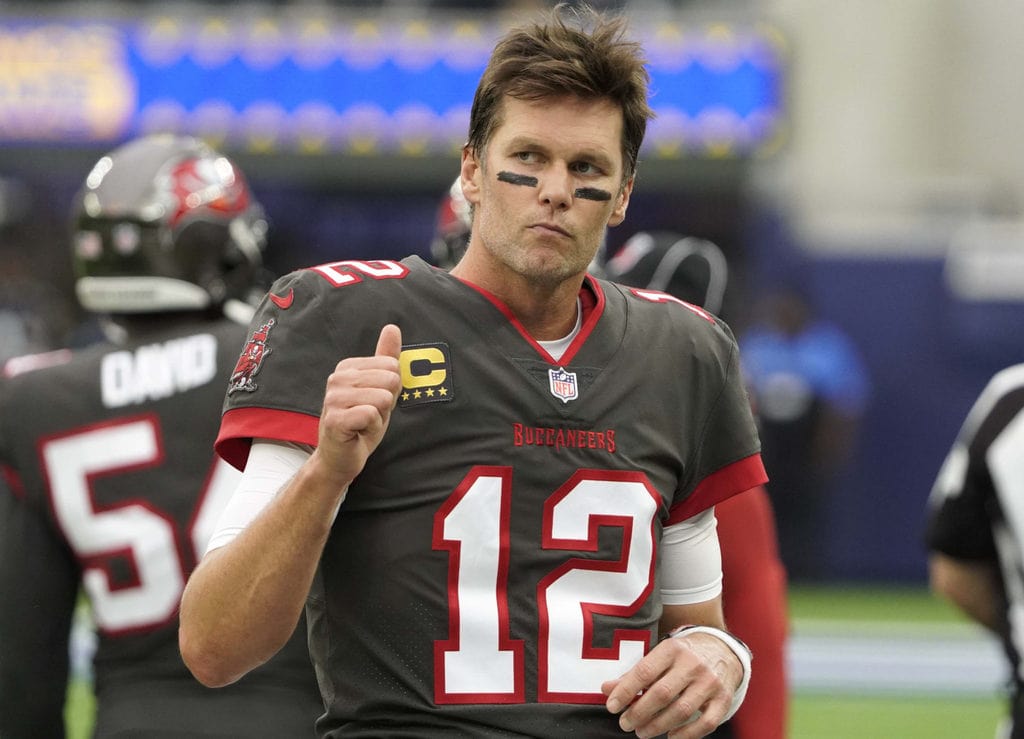 Rumors that Tom Brady may retire this year had started even before the playoff clash of the Buccaneers with the Rams. Brady, who is currently 44 years old, has previously spoken on the subject, stating that he would play until he was 45 or older. After the loss against the Rams, he made a statement during an interview, saying that he hadn’t put a lot of thought into retirement. He further added that he and the team would take it day by day and see where they were.

During the Game, Tom Brady Was Thinking About Winning and Not About Retirement

Brady was also asked if he thought, while on the field, about the possibility that the game he was playing could be his last. To that, the quarterback responded that he was just thinking about winning, explaining how this was his mentality, to go out there and try to win and give his team the best chance to win. 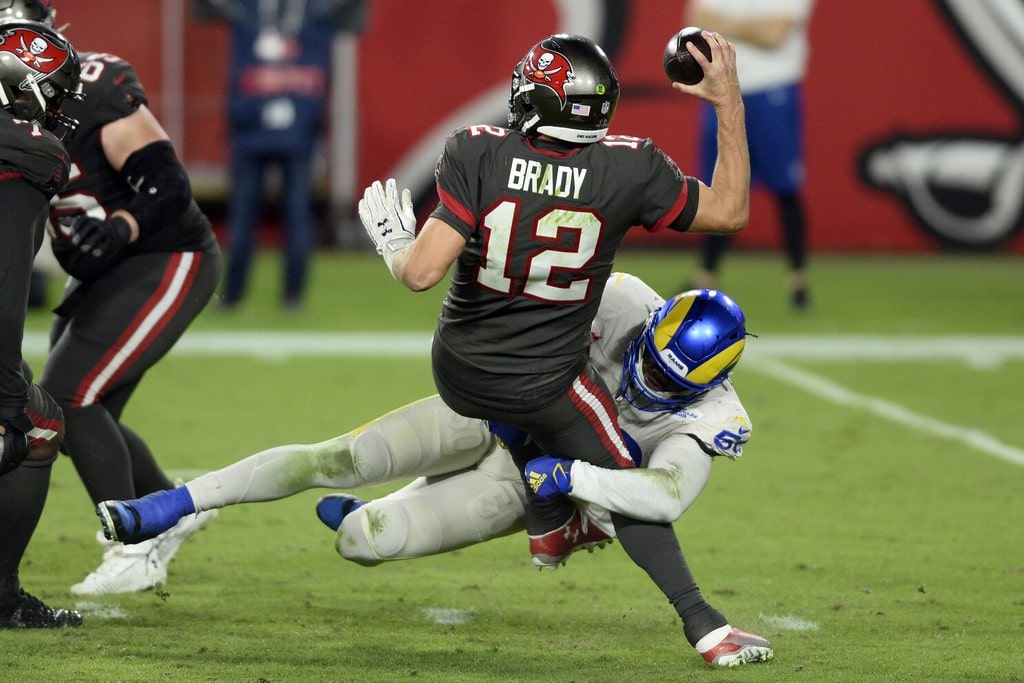 Buccaneers coach Bruce Arians has already confirmed that he would be back with the team for the 2022 season. He was also asked if Tom Brady will be joining him in this decision, to which he responded by saying that the decision is entirely up to the quarterback. Brady later gave another interview and shared that he still loved playing football but recognized the sacrifices his family had made and has to keep making for his career. He finally clarified that he was going to take some time in order to figure out what he would do and whether or not he would return.

Although there are still many unknowns and the plans for 2021 might be subject to change, like they ...

Suit tailoring has returned stronger than before. Led by a new generation of designers, creators ...