New York, the City that Never Sleeps, home to the Empire State Building and the Statue of Liberty, has much more to offer to its residents and guests than tall buildings, a vibrant nightlife, and world-famous landmarks. The most popular American city is also a gastronomy heaven for foodies and people who enjoy tasty meals. 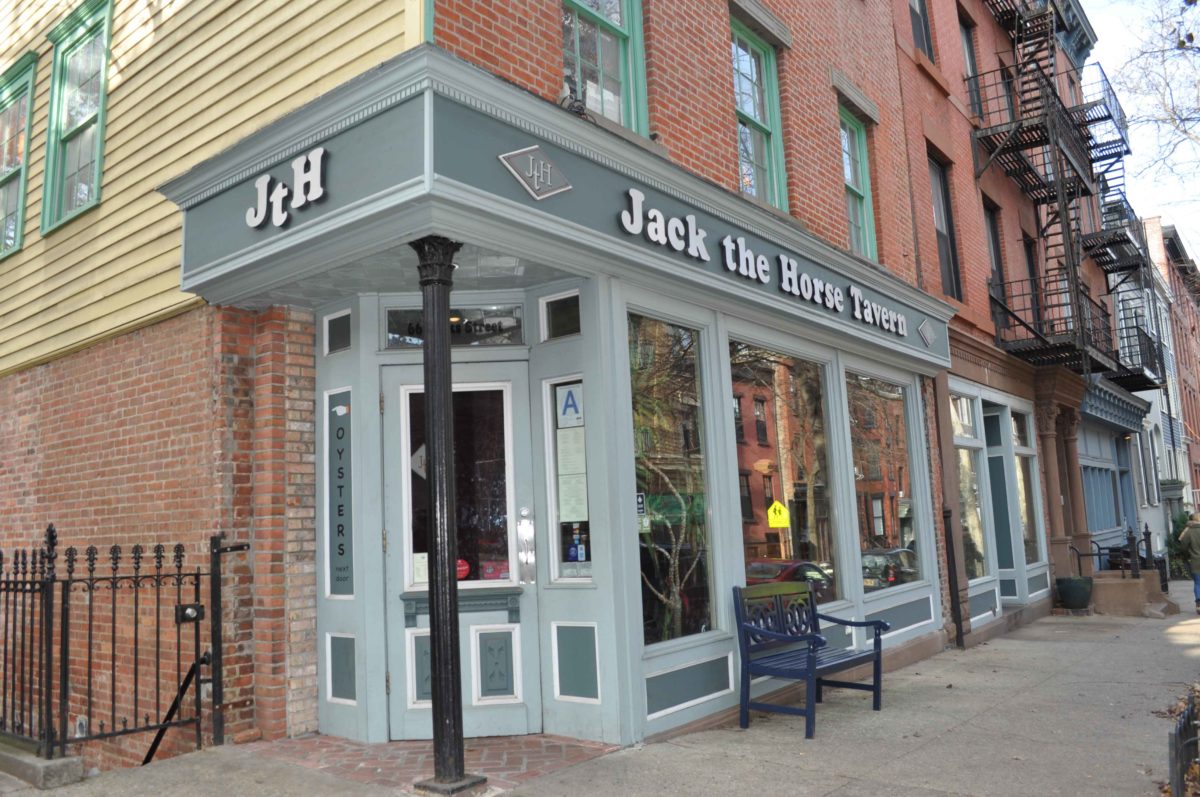 Here are four of the finest dining establishments in the Big Apple.

Located on 19 Old Fulton St, Brooklyn, at less than a mile from Wall Street, Juliana’s is a New York-style pizzeria with a welcoming ambiance and rich menu of mouth-watering Italian and local dishes. Apart from offering delicious pies, the restaurant is also famous for its amazing cheesecake. 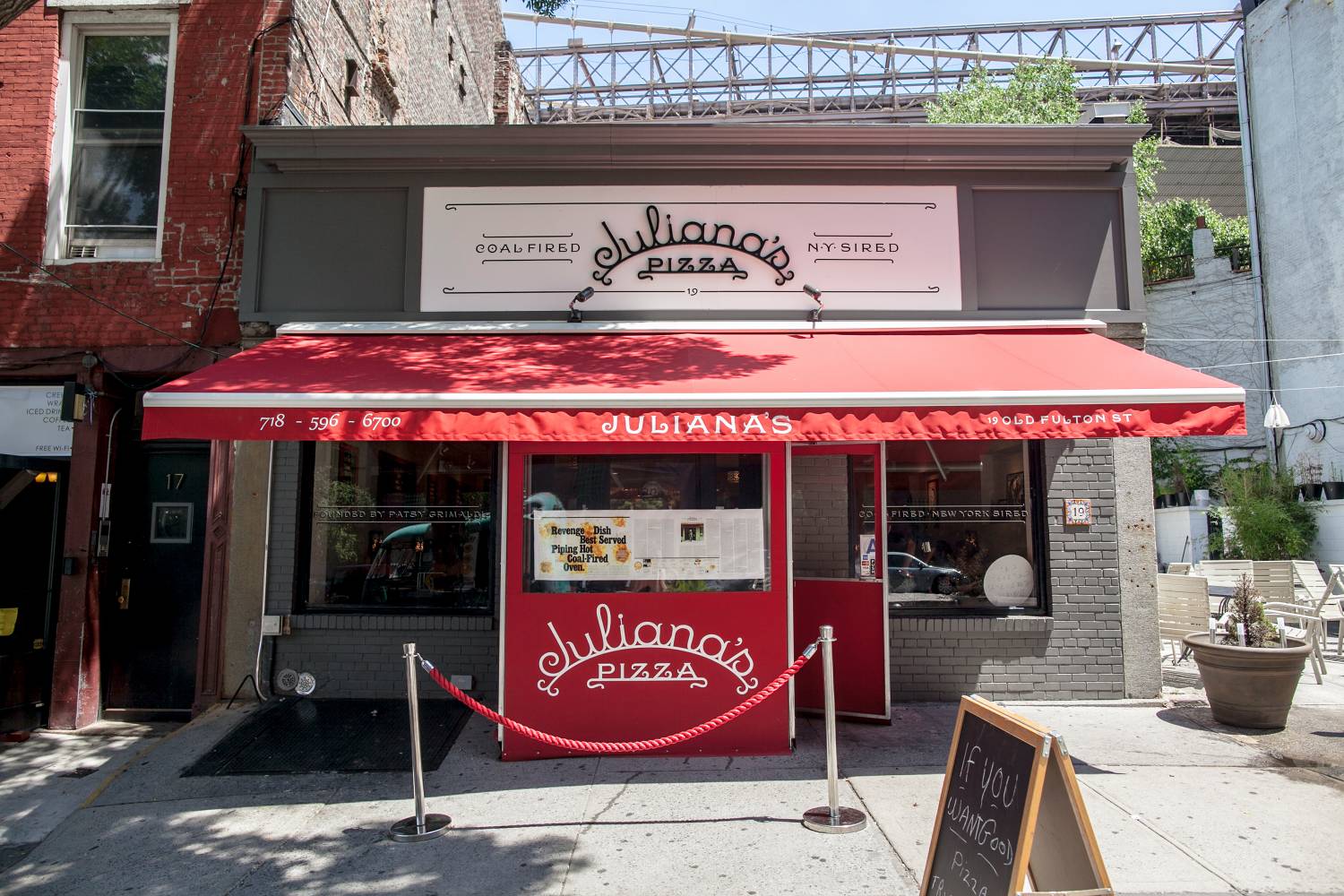 Yemen Cafe and Restaurant is another prominent dining establishment located in Brooklyn. The restaurant offers a menu of Middle Eastern, vegetarian, and vegan delicacies that leave their guests craving for more. The lamb haneeth is a must-try as it is especially popular. 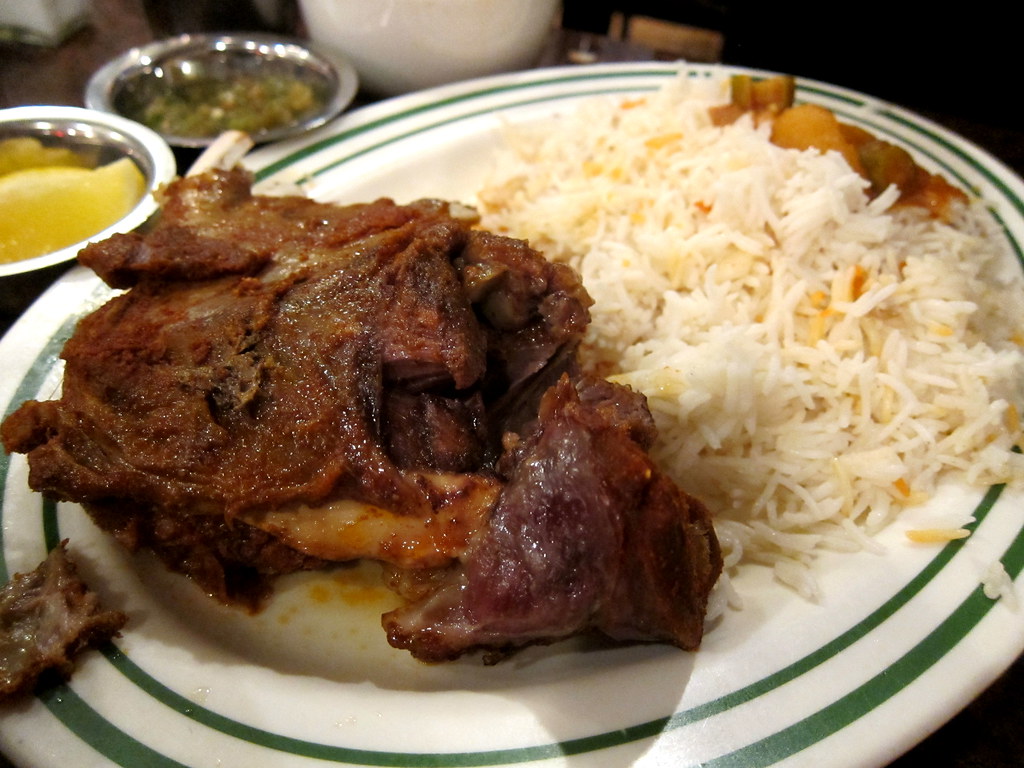 Many travelers, locals, and food critics consider El Malecon to offer the best Spanish and Caribbean food not only in New York but the United States as a whole. Situated on 5592 Broadway, Bronx, El Malecon is the perfect spot to grab a tasty bite before visiting the nearby Met Cloisters museum. 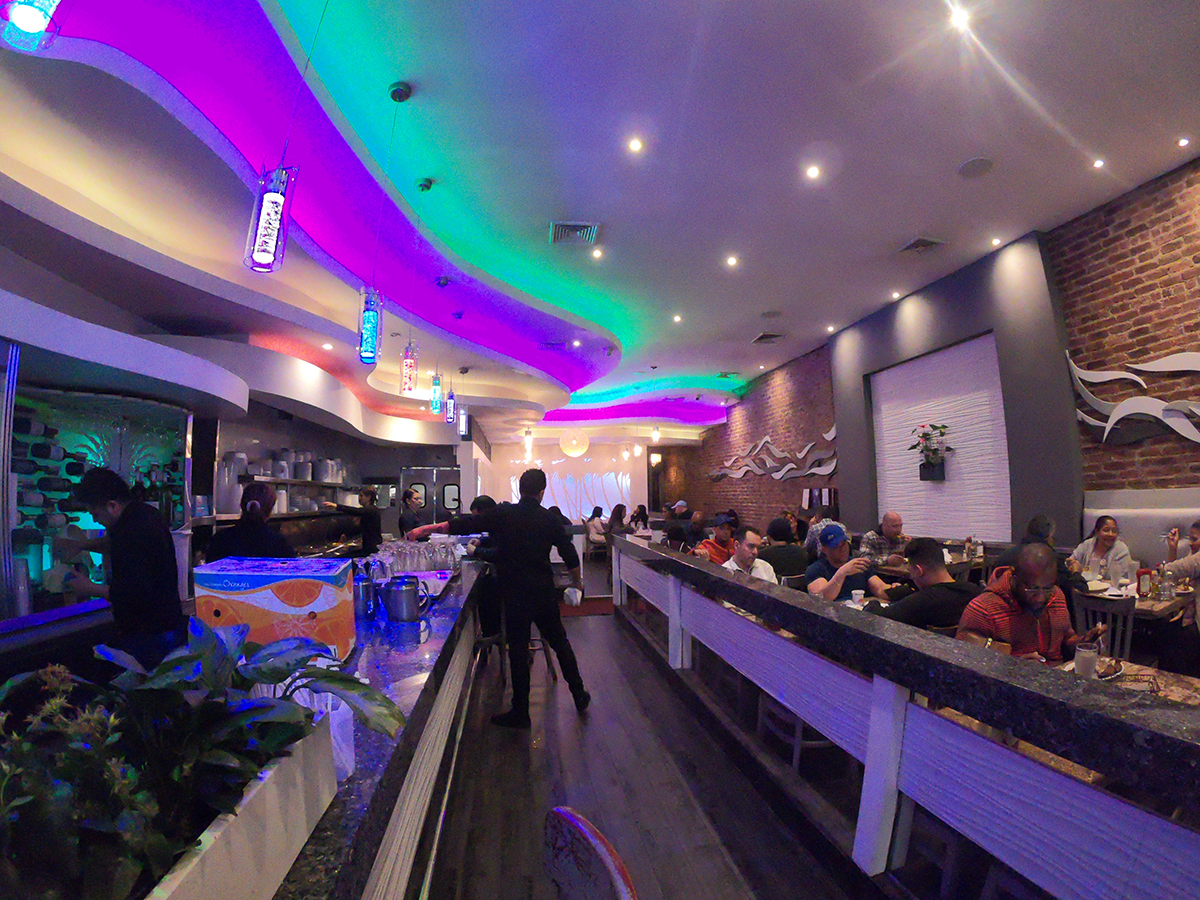 4. Peter Pan Bakery – The Perfect Treats for a Sweet Tooth

The donuts and bagels from Peter Pan Bakery in Greenpoint, Brooklyn are simply said to die for. While there is some waiting to get the tasty treats, it’s time well spent, especially for those who have a sweet tooth. 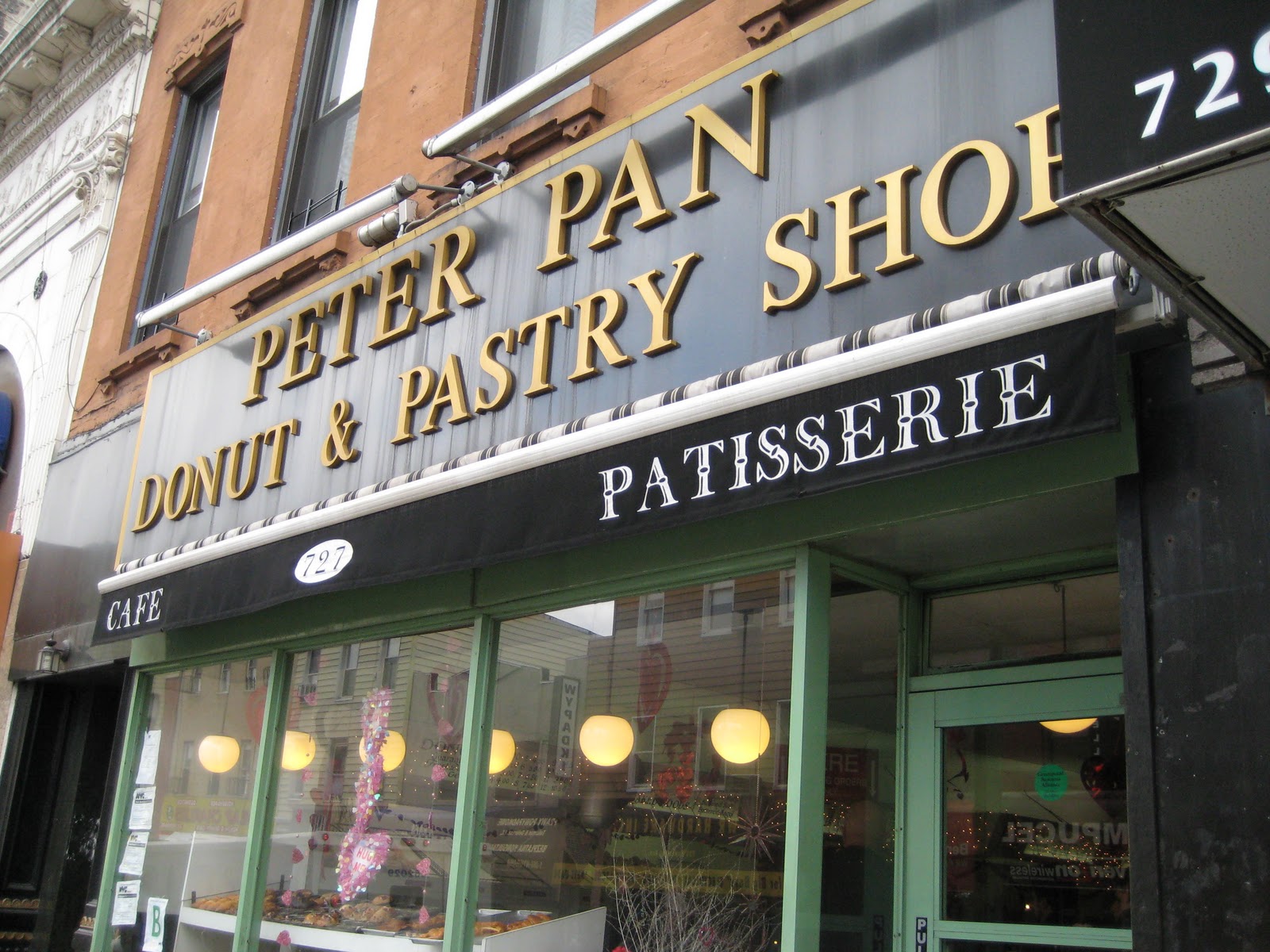 Almost everyone loves fried chicken, and while in New York, Charles’ Country Pan Fried Chicken in Harlem is the place to get it. Charles, the owner, is a master at poultry cuisine and is known to welcome all his guests with a mesmerizing and contagious smile. The fried, smothered, and barbecue chicken dishes are fabulous, while the pork ribs and fried fish are equally tasty. 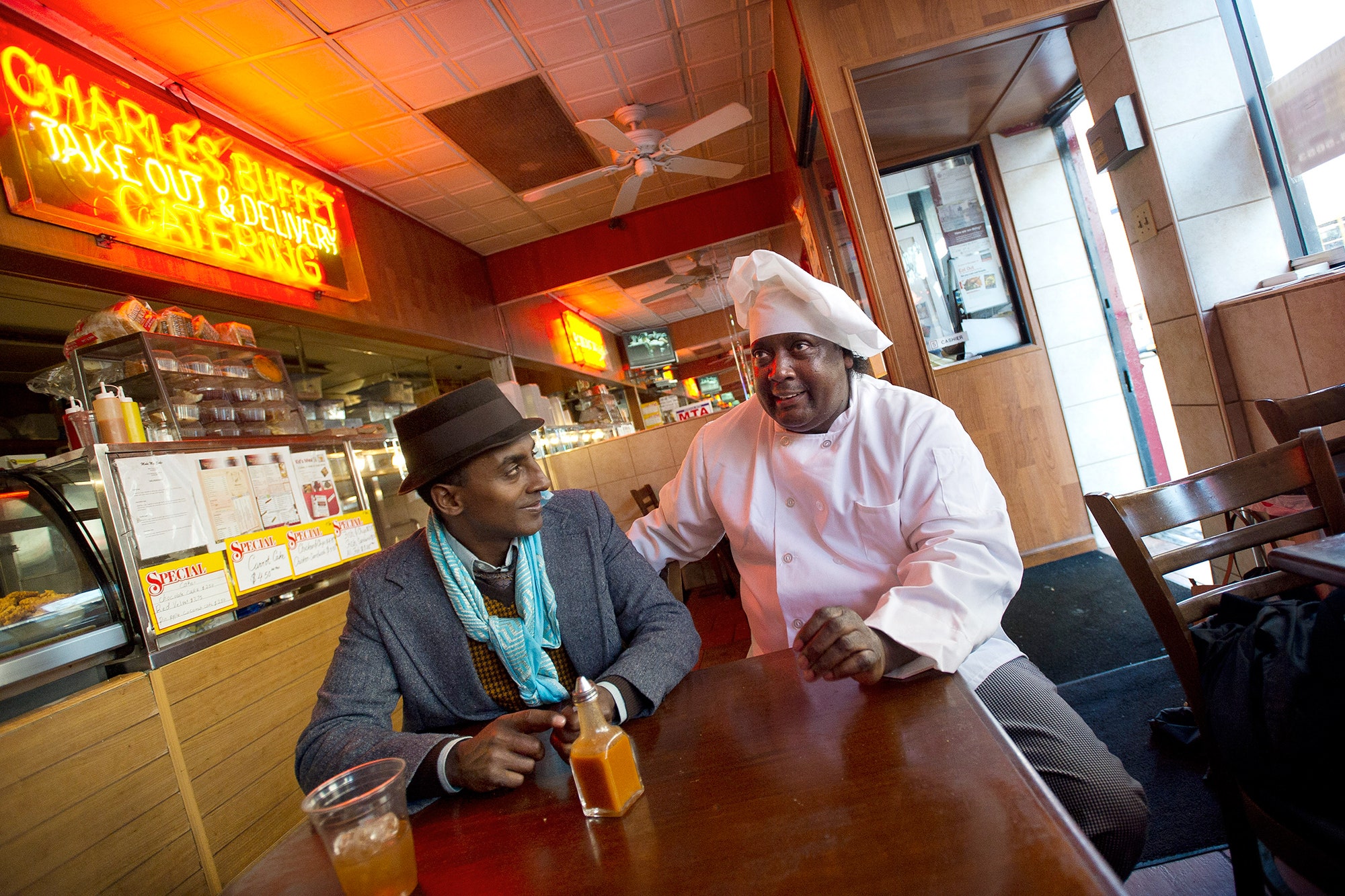 Other notable eateries in New York

These are only five of the many well-known dining establishments throughout New York that are worth a visit. Other notable places are Patsy’s, Alibaba, Cafe Cello, Jack The Horse Tavern, the Farmacy, Second Ave Deli, Kiin Thai Eatery, Thelewala, Unidentified Flying Chickens, and more.

Deadpool as played by actor, Ryan Reynolds, and Hugh Jackman’s unforgettable portrayal of the ...

A Hardware Hacker Turns a Toy Controller Into a Real One

For years, the Fisher-Price toy controller has been mocked for its terrible design that includes a ...

An Exciting and Simple Recipe for Lesotho Tangerine and Spinach Soup

Spinach and tangerines? It’s not a combo that immediately comes to mind when thinking of soup. ...