Actor and producer Dan Levy is finally taking his turn in the director’s seat. He’s set to direct, write, and star in Netflix’s forthcoming movie Good Grief. On October 17, 2022, the streaming giant announced the actor, who’s 39 years old, will make his directorial debut. He’s set to star in the production, alongside Ruth Negga, Luke Evans, and Himesh Patel.

It’s not just Netflix that made the announcement though. The Schitt’s Creek star shared the big news on his Instagram account, saying “It’s a dream come true.” 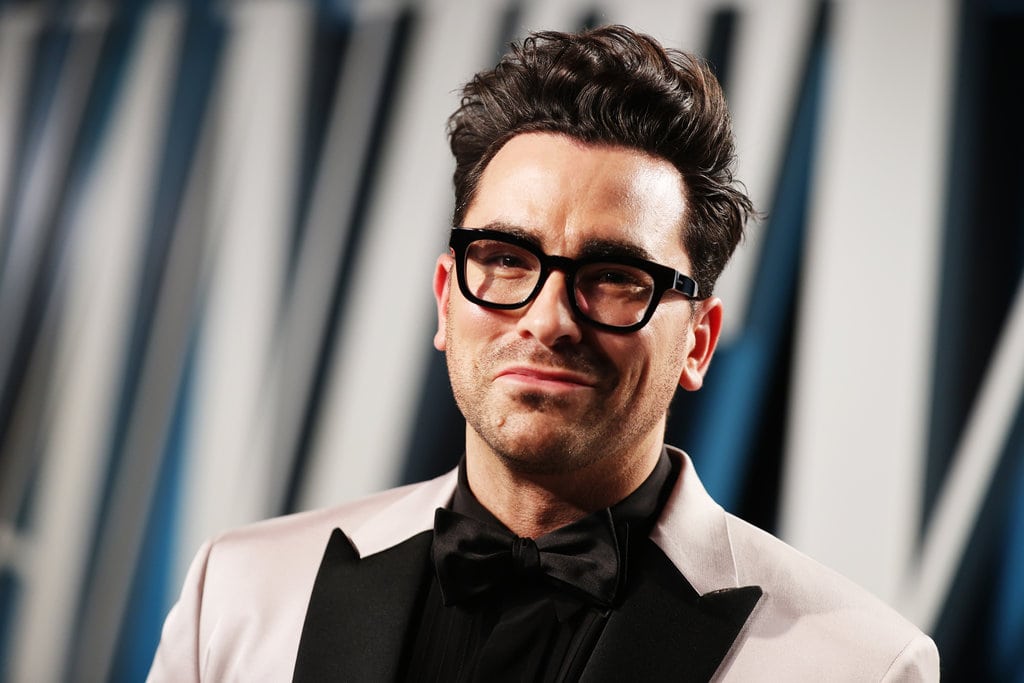 Good Grief’s official logline reads: “Marc Dreyfus opted to distract himself from the loss of his beloved mom with a marriage. But when his husband perishes as well, Marc is finally confronted with the grief he’s tried very hard to avoid. So, he sets out on a Parisian weekend of self-discovery alongside his closest friends.”

Other stars featured in the production are Celia Imrie, Jamael Westman, and Harry Potter’s David Bradley.

In a statement, Dan Levy comments that the movie is a tale about friendship and loss, and all the mess that comes along with avoiding the truth for the better part of your life. Described as both bittersweet and funny, the project has helped the actor overcome his own grief. “I hope it helps others as well,” he said.

Back in June, Dan Levy revealed that there might be a potential reunion film of the well-liked TV show Schitt’s Creek. 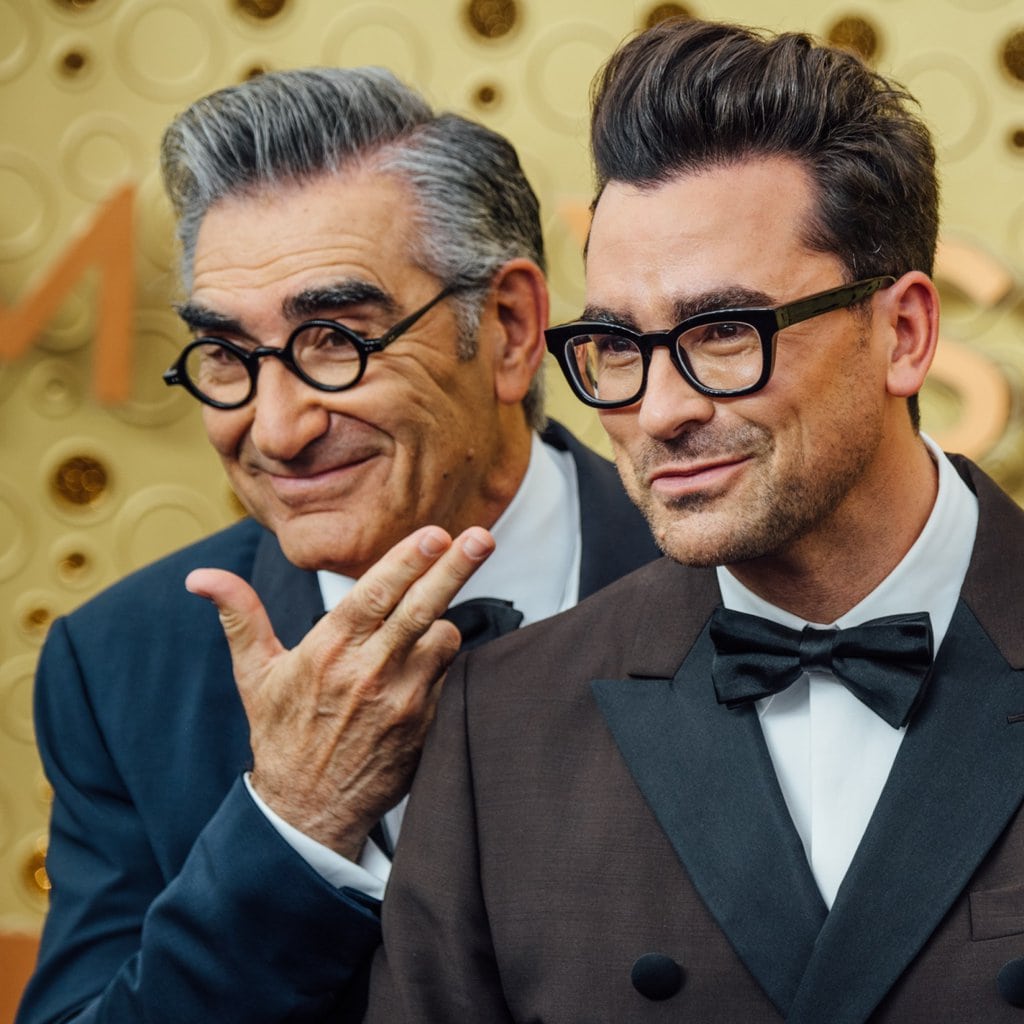 “I sincerely hope we can all get together someday. I continue to see the people I worked with all the time. We’ve never lost touch after the end of the series,” the actor commented. “Everything needed for a reunion is present – there’s the love, the desire to partner once again, and the determination to tell more stories… It all comes down to finding the right story we wish to tell.”

Four Types of Sunglasses That Are So Quintessentially 2019

Regardless of the season, from the heat of summer to the luminous shine of snowy winter, sunglasses ...

Back in 2011, the game Minecraft was launched providing millions of people with countless hours of ...