Deadpool as played by actor, Ryan Reynolds, and Hugh Jackman’s unforgettable portrayal of the iconic Wolverine are two of the favorite modern-day superheroes that graced the big screen. Fans all over the world would relish the thought of these two amazing characters being in a movie together, and it appears that the upcoming Deadpool 3 might just grant that wish! 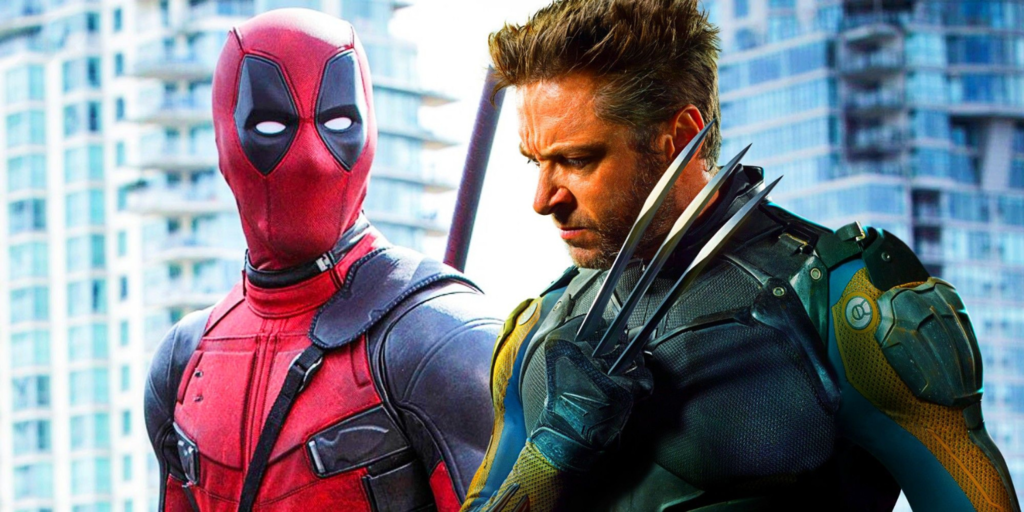 An Interesting Teaser About Deadpool 3

In a recently-posted video on Twitter, Reynolds, the Deadpool franchise star, teased the appearance of Wolverine in Deadpool 3. This was done in a fun and creative way that many fans appreciated, judging by the plethora of comments the video received. In the video, Reynolds is sitting on a couch, talking about the creative process of making every Deadpool stand out and how he’s been searching deep in his soul on how to make his appearance in the MCU special. At the end of the video, Hugh Jackman walks past in the background as Ryan asks him if he’d like to play Wolverine again, to which Hugh said “sure!” 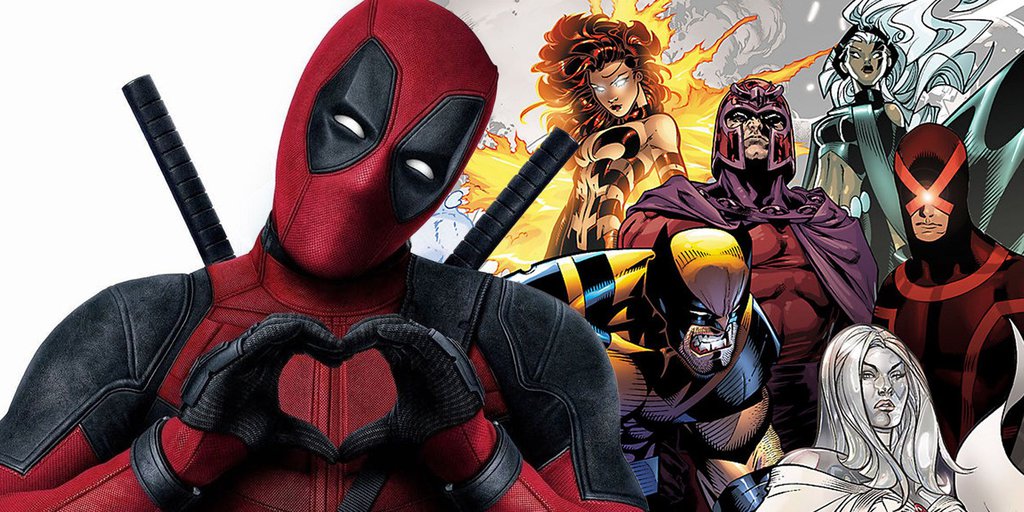 This little teaser was enough to get the fans in an uproar of excitement about the upcoming movie. Although Deadpool 3 is still unnamed, Reynolds revealed the expected release date in September 2024. After this video came out, fans started reposting a tweet that Reynolds made years ago. In that tweet, he explains that the original idea for the third Deadpool film was a road trip with Logan and Deadpool, enjoying music and sights. Reynolds said this idea was thought of before Disney took over, so who knows how much the concept has changed and what the upcoming movie might look like. 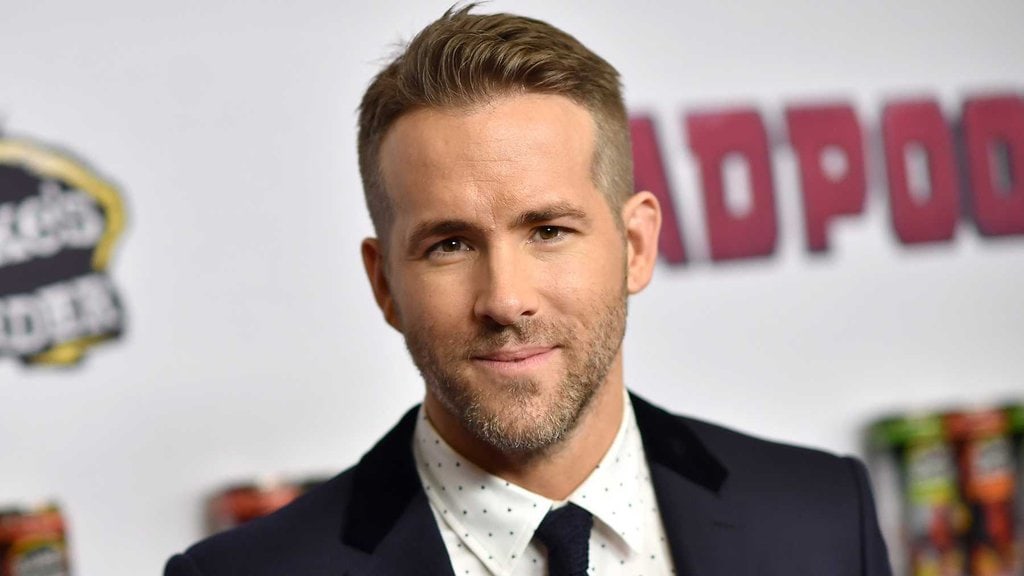 Fans Are Overjoyed by the News

Simply judging by all the comments that the video got, it’s safe to say that fans of both Deadpool and Wolverine are beyond excited. One fan commented that the announcement was “basically flawless” while another called it “brilliant marketing.” This pairing will undoubtedly be one to remember and we’re all waiting with anticipation to see Deadpool 3 in just a couple of years.

People Can Make Significant Gains in the Gym When Lifting

When you're new to weightlifting and going to the gym, almost anything you do has an immediate ...

Wētā Workshop, the company that created the special effects for Peter Jackson’s LOTR is working ...