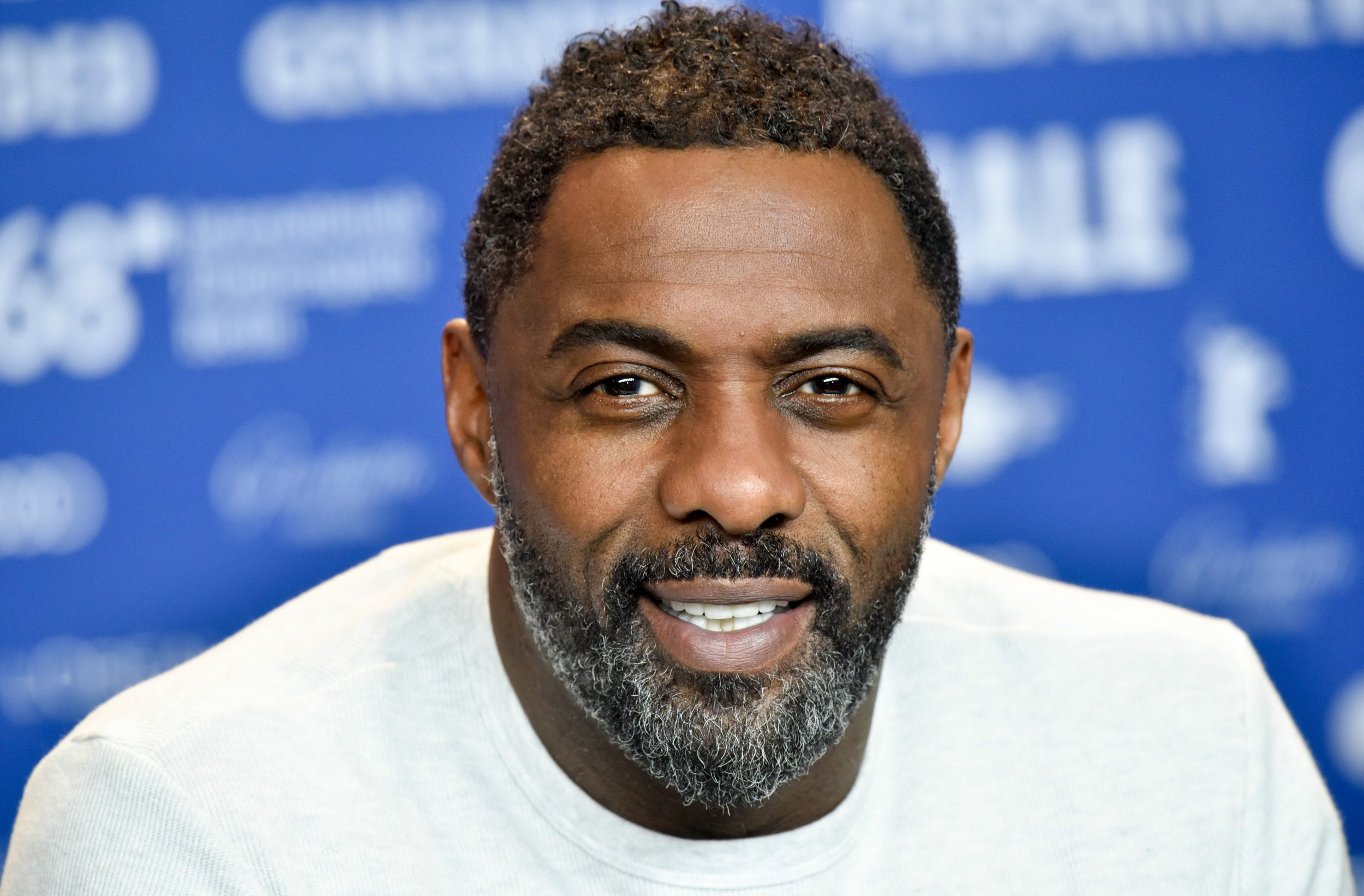 With many Idris Elba fans wondering if he could get a spin-off for his The Suicide Squad character Bloodsport, the question of if he would contemplate returning to the Marvel or DC universes came up during an interview. It was in that conversation that Elba revealed that a major project was coming up with him and the DC universe.

Fans were quick to go wild in the comment section, with many doing their best to predict what the upcoming project would be about. One person figured it would be a Deadshot vs Bloodsport movie where Batman would be hunting both of them, while another asked for a green lantern-related movie. Naturally, there were guesses regarding a sequel to The Suicide Squad and a Bloodsport spin-off series.

Idris Elba Plays a Character In Both DC and Marvel Movies

According to one person, a Bloodsport series was to be expected because James Gunn had stated that after PeaceMaker, he would give another Suicide Squad member a TV show of his own. Idris Elba portrays both Heimdall in the Thor franchise for Marvel and Bloodsport in The Suicide Squad for DC, and that is a unique milestone that the actor somehow managed to attain. Despite that, he has always been blatantly honest about what he feels when filming superhero flicks. In one interview in 2017, he mentioned he had a love-hate relationship with the MCU, saying that he liked his character there but wished he had a bigger character in it. 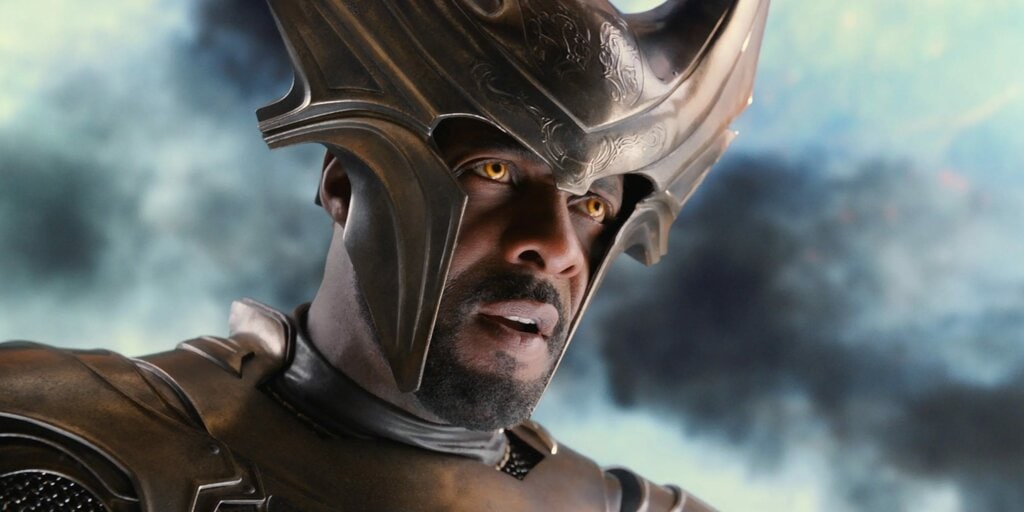 In addition to this top-secret DC project, Idris Elba is involved in three other films that are still in the pipeline. Fans will be able to see the actor in several titles, including a sequel to the 2001 hit crime drama Training Day that got Denzel Washington his Academy Award for Best Actor. This means the actor will certainly have something to show his many fans in the US and around the globe.

Making Plant-Based Seafood With Pantry Staples Is Simple and Easy

It seems that plant-based seafood is currently on the rise, and many are wondering what exactly is ...

Mom's Touch is a popular Asian fried chicken chain that has recently opened its first location in ...

The CEO of Tinder Has Announced Transformative New Features

It seems Tinder is about to get many exciting new features to guarantee its users a summer of love. ...