Jason Momoa surprised everyone recently when he decided to cut his long, luscious hair. Many of his fans liked the long shoulder-length hair very much and were pleased to see him wear a French braid at the 2022 Academy Awards. So, it was a shock to many when Momoa shared on Instagram that he had shaved it all off into a buzz cut. 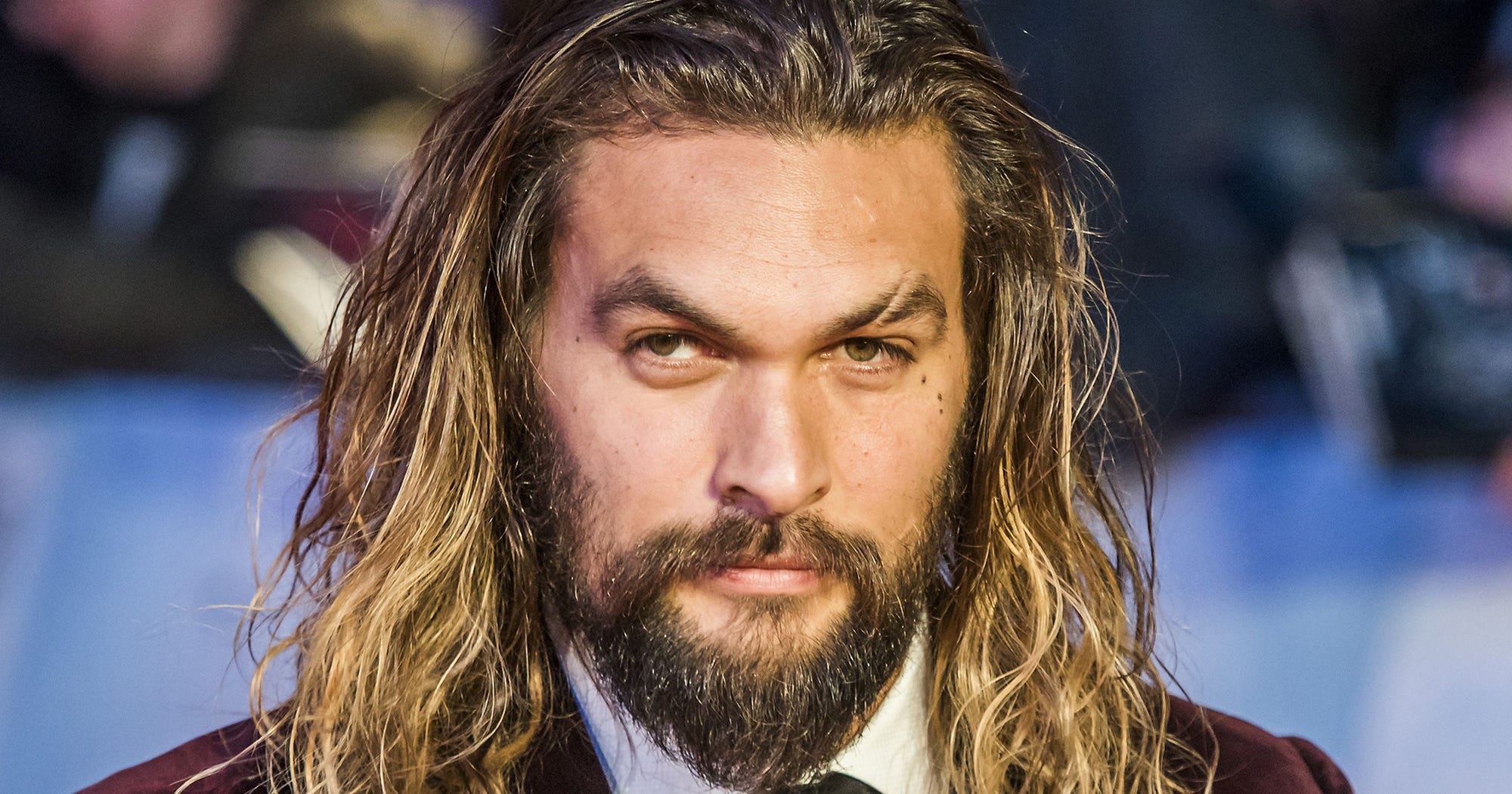 Jason Momoa chose to document the transformation on Instagram, but he also revealed that the big chop was actually done for a good cause. Apparently, the actor was cutting his hair to inspire people to cut the use of single-use plastics. He stated that he was shaving off his hair and doing it to lower the use of single-use plastics. According to him, people had to stop using items like plastic forks and glasses because those just go into the land and ocean. The actor also shared that he often saw things in the ocean and pointed out how sad it would make him. He then pleaded for the elimination of single-use plastics in the life of his viewers. The movie star also added that to him, plastic bottles were ridiculous, especially when an aluminum canteen was fantastic and could be used instead.

Jason Momoa Has a Strong Opinion on Environmental Matters 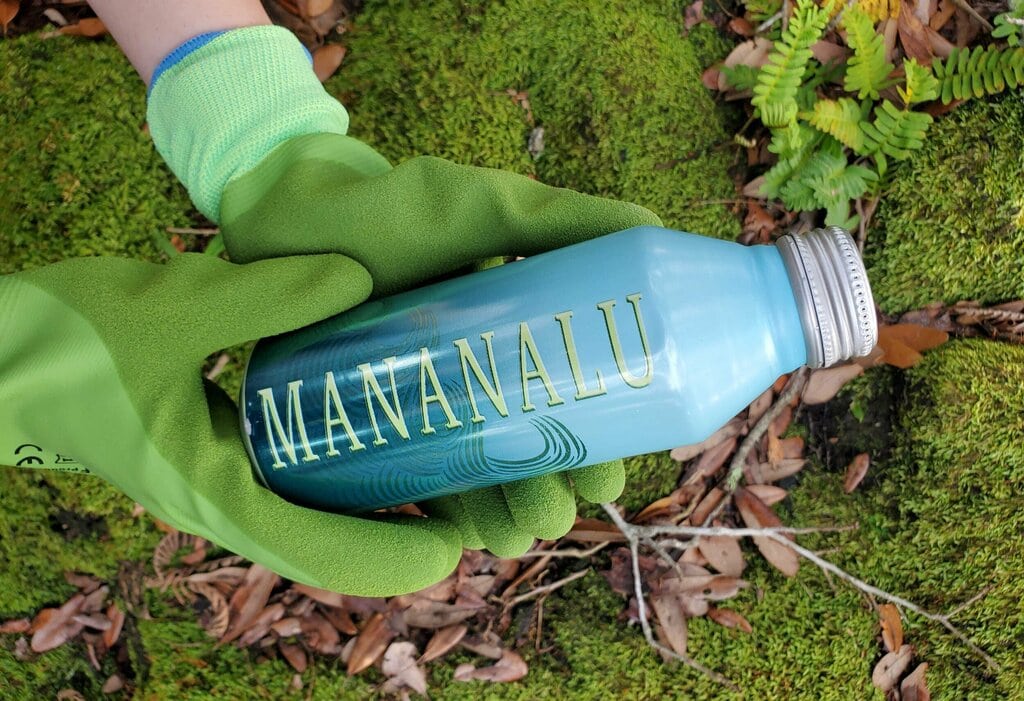 Jason Momoa’s caption when he announced his new haircut echoed his environmental sentiment. He said people should be better at protecting the land and oceans and denounced the use of plastic bottles, bags, packaging, utensils, and similar items.

Instagram users reacted strongly to Momoa’s message and new look. Some didn’t like the loss of his hair but applauded the actor for his statement and transformation. People commented and had different opinions but ultimately agreed that both styles worked great on Momoa and pointed out that the new look was just as great as the old one, especially considering that it would help save the planet.

It’s official, the Real Slim Shady, otherwise known as Eminem, will be returning to acting. He’s ...

4 of the Most Popular Dining Establishments in New York

New York, the City that Never Sleeps, home to the Empire State Building and the Statue of Liberty, ...

While there are many vending machines in the United States, Japan is a country that is known for ...