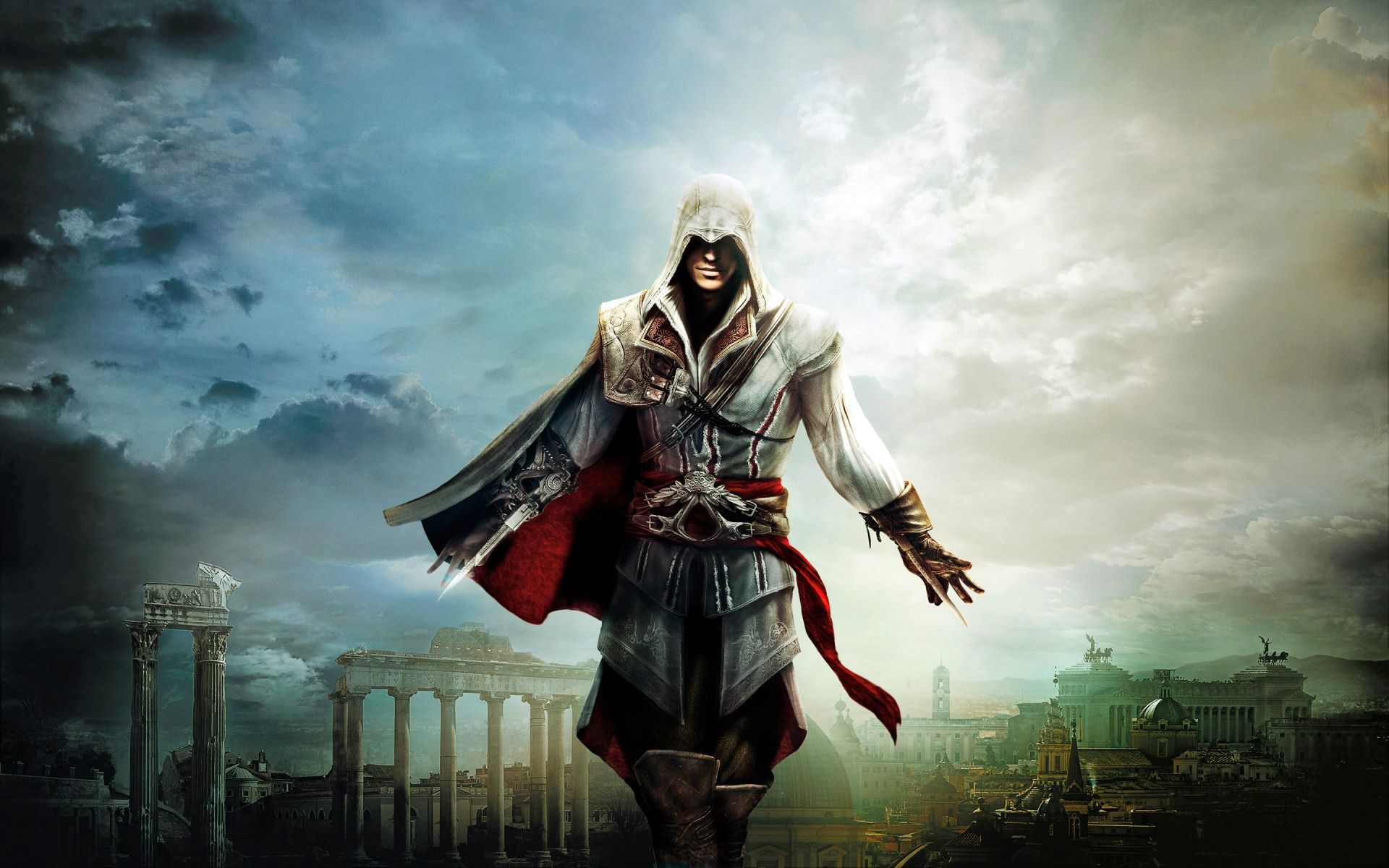 Assassin’s Creed Mirage is set in Baghdad and stars Basim Ibn Ishaq (also known as Loki), as was revealed in February. 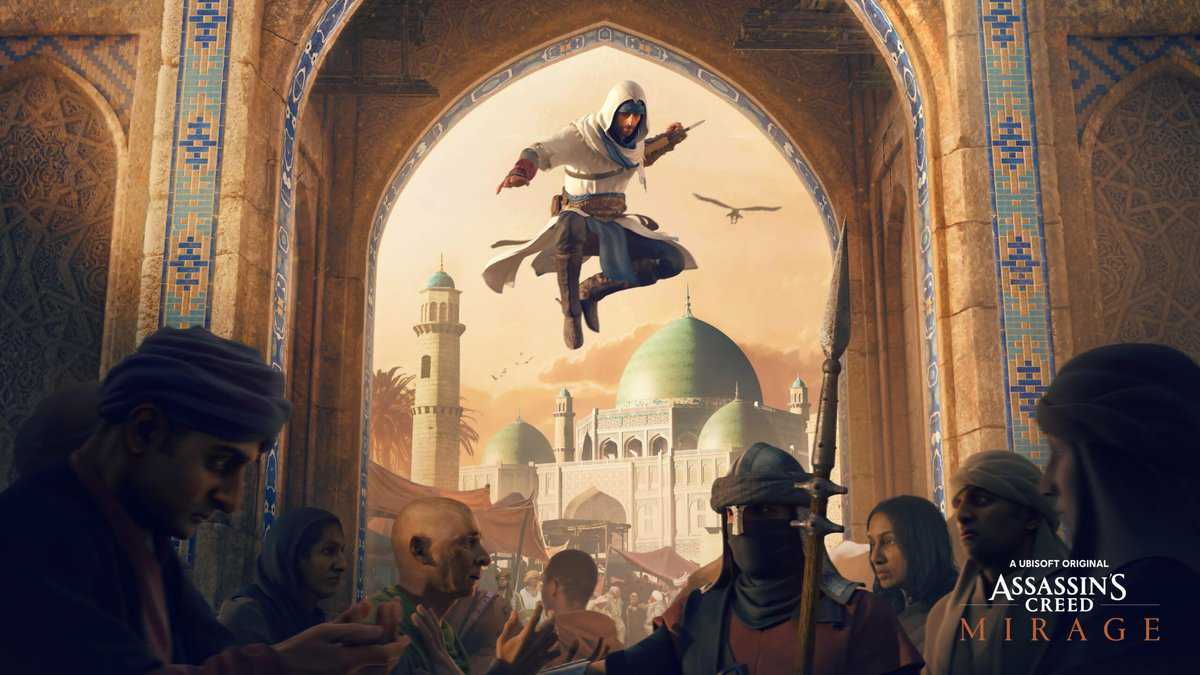 Mirage is reported to be a step back to fundamentals for Assassin’s Creed, with the emphasis placed on stealth rather than RPG-style advancement and chat options. If it proves to be indeed so, the teaser image’s depiction of a cloaked assassin in the traditional Assassin’s Creed style seems apt. The situation is amusing, though. Good composition only from the standpoint of aesthetic design, yet that assassin has the least amount of cover ever. Why isn’t anyone noticing the guy in the air? 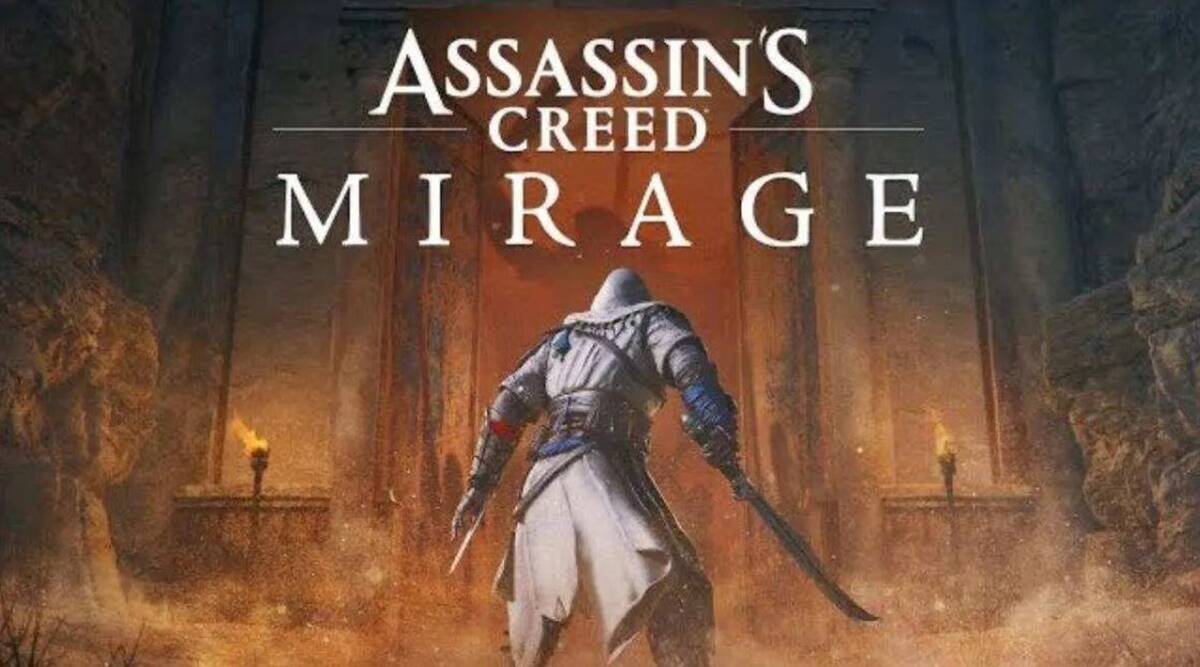 Prince of Persia: The Sands of Time, a 3D adaptation of the original Prince of Persia games created for the PlayStation 2, GameCube, Xbox, and other platforms, was the inspiration for the first Assassin’s Creed game. There were several parkour maneuvers and battles.

The notes for the latest patch of Epic Games’ Fortnite finally give credit to Innersloth and their ...

This May Showcased a Super-Long Blood Moon and Lunar Eclipse

On May the 15th and 16th, avid watchers of the night sky got to witness a very interesting lunar ...

TikTok Ramen Recipes Are Going Viral All Over the Internet

Ramen recipes are becoming more and more popular on the internet and are everywhere on social ...