Not long ago, Last Call BBS was released. It was a puzzle anthology with a minigame about joining, painting, and even stickering model robot kits after snipping them off the plastic sprues using tools. The Retro Gadgets release trailer now allows viewers to experience the same wonderful tactility. You can create your own old-school videogame calculator, virtual pet, or even a chiptune starter kit in this future game. 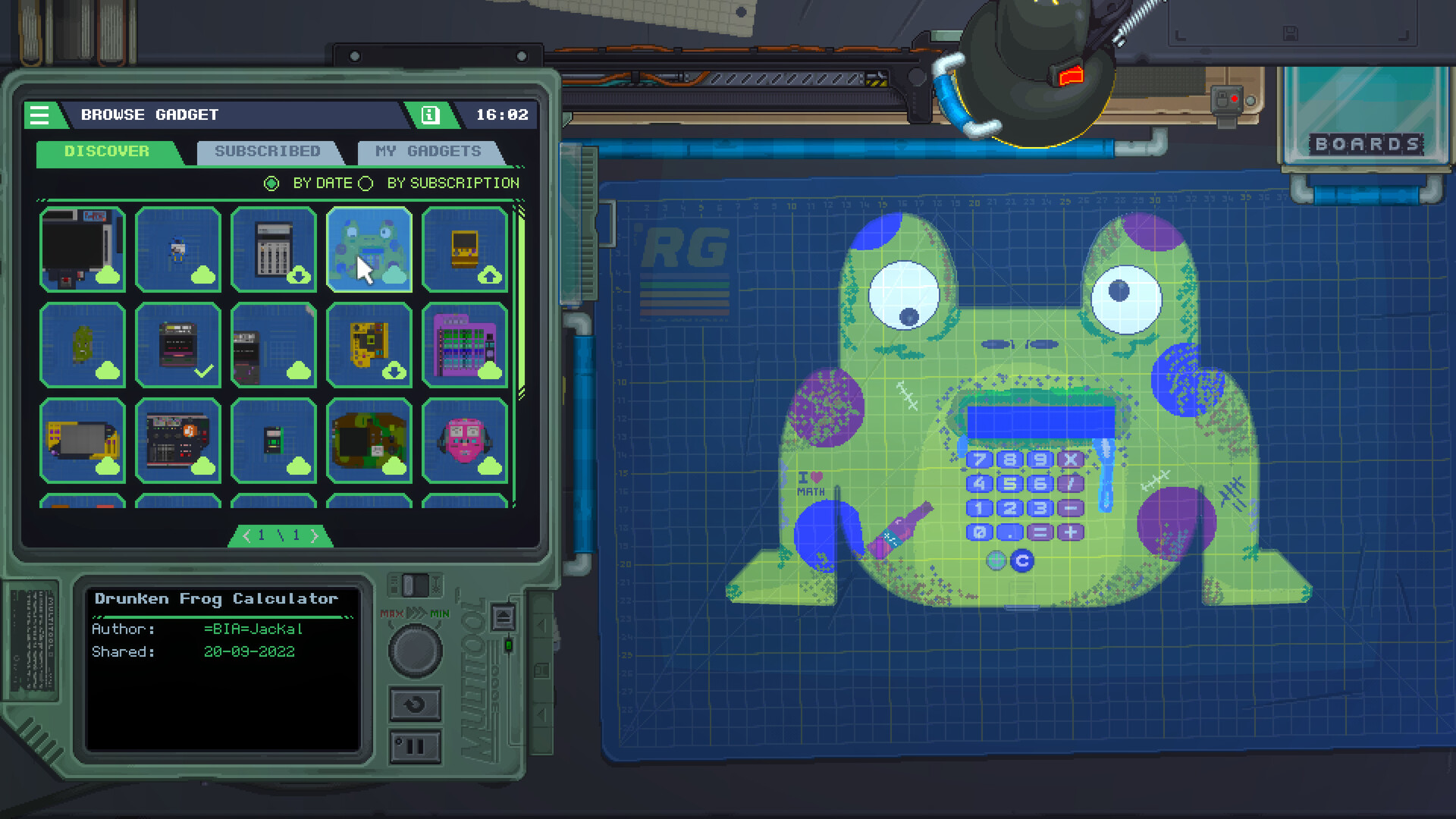 The Old-School Game Is on Steam!

The game will be made available on Steam. “Lose yourself while you construct, solder, code, personalize, and play with old-school electrifying devices at your relaxed workbench,” the page’s description states. Create any type of device you can imagine, including video game consoles, weather stations, lightboards, radios, and drum machines. What idea will you have next? If you are stuck for ideas, Retro Gadgets will allow you to browse shared projects from other makers on the Steam Workshop. 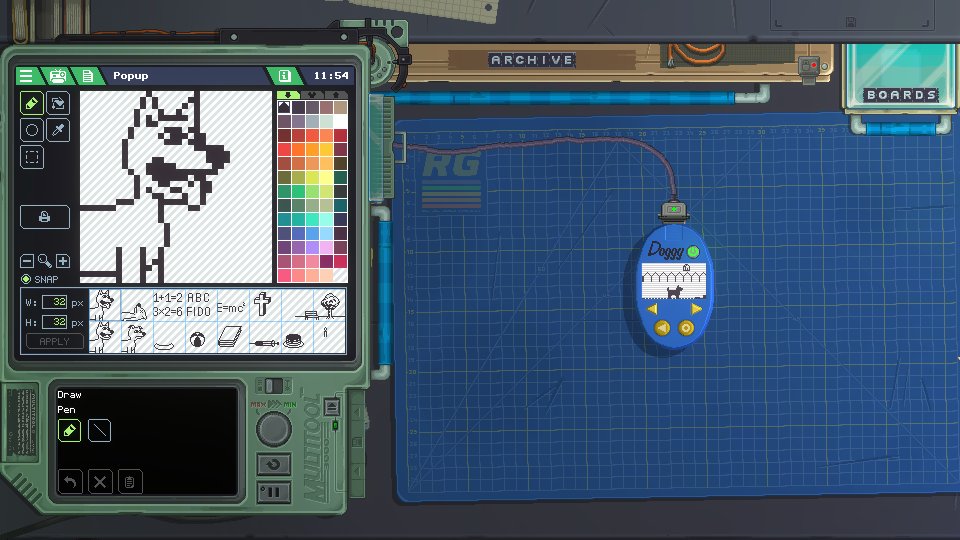 There is a charm in pretending to be the kind of person who has an old-school soldering iron and uses it expertly in a game. That fantasy may be made into a game, similar to what PC Building Simulator does. Additionally, it eliminates the element of danger. Retro Gadgets can even be used to plan a construction before moving forward with it in reality. Licorice EHF and Studio Evil are developing Retro Gadgets. They intend to release it in early access, where it will stay for, ideally, approximately a year, but this could change. 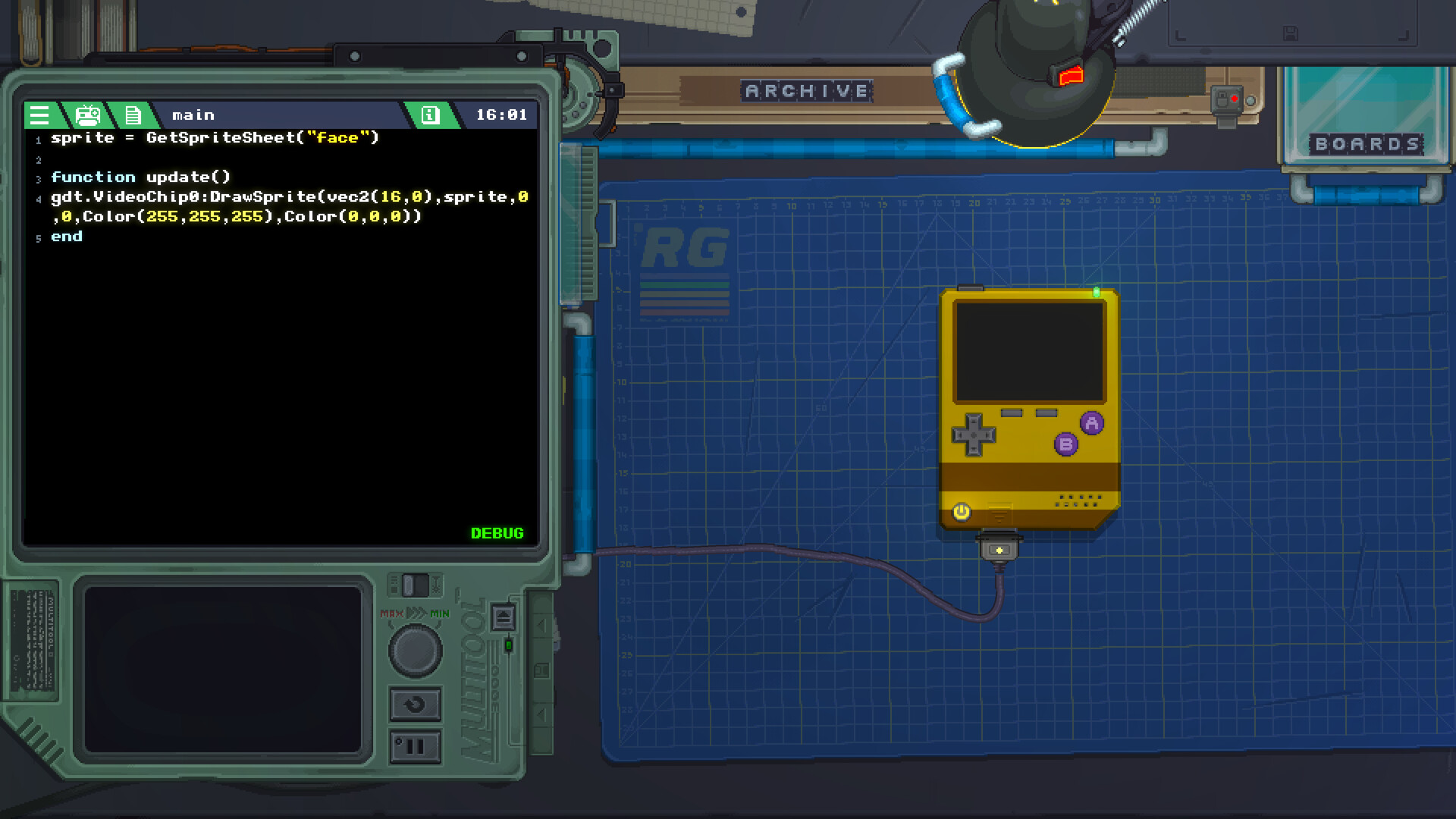 Three kids from the 1980s founded Studio Evil, an independent video game creation studio, out of their never-ending passion. After working separately on art and programming for more than a decade, they finally teamed up to create amazing video games. Their three most significant works are the educational game Relive (supported by Games for Health Europe), the retro-inspired Syder Arcade (2011), and Super Cane Magic ZERO, which was created in partnership with the well-known comic book artist Sio following a fruitful crowdsourcing effort.

Joy Milne is a woman with a special ability to smell Parkinson’s. She figured that out 10 years ...

With many Idris Elba fans wondering if he could get a spin-off for his The Suicide Squad character ...

While it is not the national dish of Venezuela, the arepa is one of the nation’s signature dishes. ...