The Store Is Closed is a new survival game concept that’s still in development but has a fun premise – the player is stuck in an infinite furniture store where the mutant staff is trying to attack them. However, according to IKEA’s lawyers, The Store Is Closed infringes on the company’s reputation, trademarks, and trade dress.

IKEA to Sue for Trademark Infringement 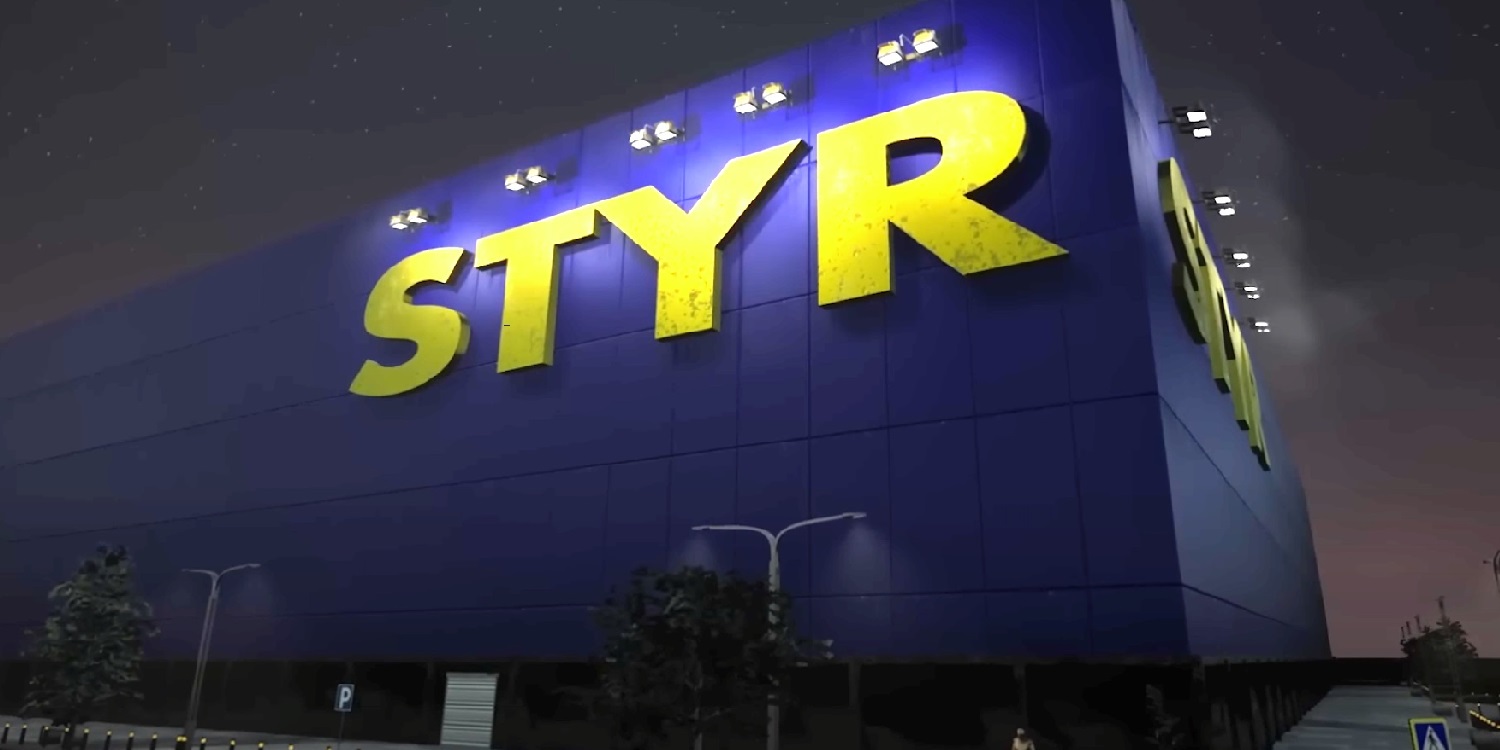 The only way to stay alive in The Store Is Closed is to explore the different aisles and craft weapons and fortifications using the many types of furniture. According to IKEA, the infinite store in the game looks and feels like their store, and that’d make the player think of the Swedish purveyor of assemble-your-own furniture. It should also be mentioned that the game’s creator Jacob Shaw once referred to it as an infinite IKEA game, as some streamers and websites reported on the project. 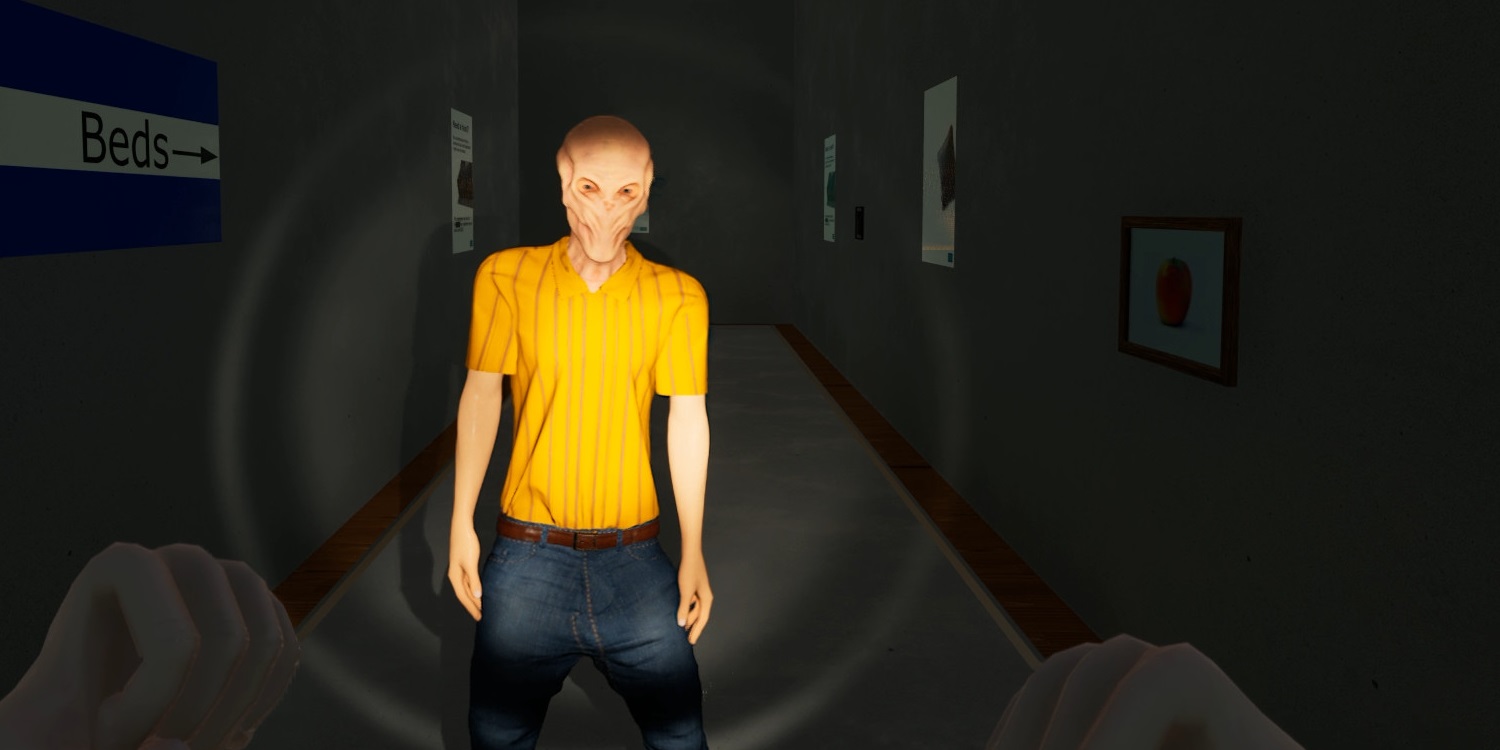 Unfortunately for Jacob Shaw, The Store Is Closed came to the attention of IKEA soon after it gained some popularity. The store’s legal representatives sent Shaw a letter in which they demanded that the game gets changed and also threatened with a lawsuit if their request was denied. The letter stated that IKEA had learned of the development of the video game, The Store Is Closed, pointing out how it used indicia associated with its stores without their authorization.

IKEA Will Not Halt the Project

According to IKEA, the game uses a blue and yellow sign and a Scandinavian name on a store that looks like a blue box-like building. The staff was wearing yellow vertical-striped shirts that were identical to those that the IKEA personnel wears. Apparently, the furniture also looked like IKEA furniture, and there was even a gray path on the floor. According to the store’s lawyers, all that suggested that the game was happening in an IKEA. 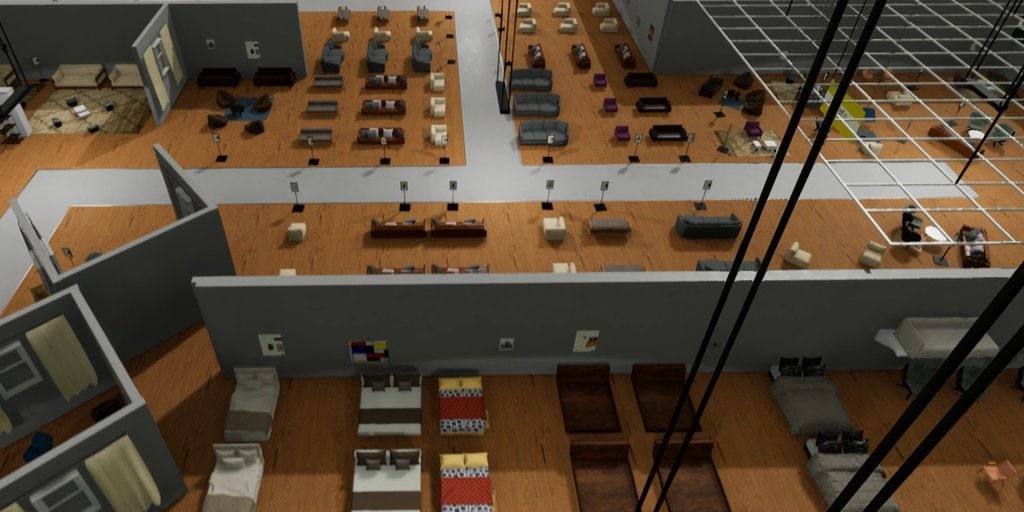 Fortunately, IKEA will not demand the project be halted. They just wanted the game to be changed so it doesn’t look like an IKEA store. The problem for Shaw is that the store wasn’t perfectly clear on how he should achieve that. While some details of the game can easily be changed, others may not be so simple to change or remove, like the furniture. According to Shaw, he bought generic furniture asset packs for his game. Still, he’s now planning to comply with the demands because he’d rather not get sued. He also stated he was uncertain what would actually satisfy IKEA. Despite this surprise legal blunder, Shaw remains determined to go ahead with development on The Store Is Closed.

In movies, every time someone tries to play with gene editing, things go south. Scientists at ...

New Balance Introduces Its New Everyday Shoe & It Is Amazing

The year had been one of youthfulness for men's fashion. Charm necklaces frequently ringed the ...