The first picture produced by the James Webb Space Telescope have been revealed during a big ceremony in the US. The telescope had taken a full set of pictures during its first moments of activity, and the first was released on July 12. People all over the world were first treated to a stunning image viewing the galaxies from the early universe. This first full image showcases the telescope’s great power and the capabilities of its ingenious technology. According to NASA administrator Bill Nelson, the first picture is the deepest image of the universe that has ever been taken. 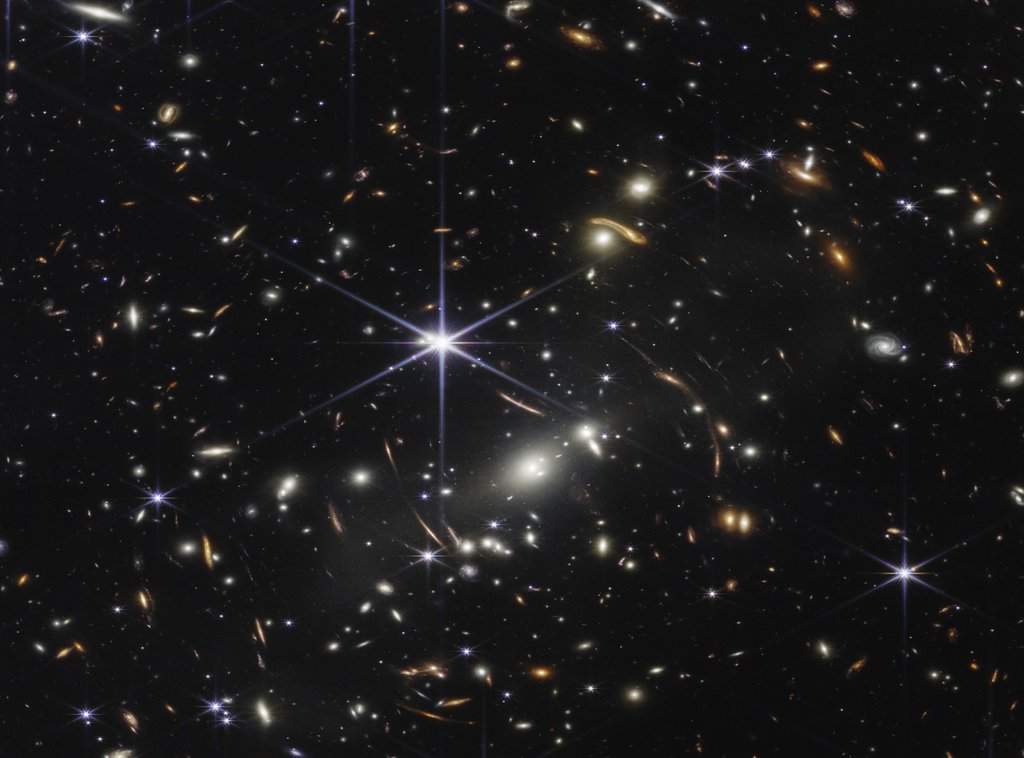 The telescope has upgraded sensitivity and infrared resolution that allow it to view celestial objects that are too distant, old, or faint to be captured by other telescopes. The idea is that the new data from the James Webb Telescope will fill humanity’s critical gap in knowledge about the time from the Big Bang to the forming of the earliest galaxies. Much like the Hubble Space Telescope, James Webb operates in open space. While Hubble is in Earth’s low orbit, JW is sitting much further out at one of the three so-called Lagrange points, where it is in gravitational equilibrium between Earth and the Sun. The James Webb Space Telescope cost around $10 billion to create and is way bigger than the Hubble. 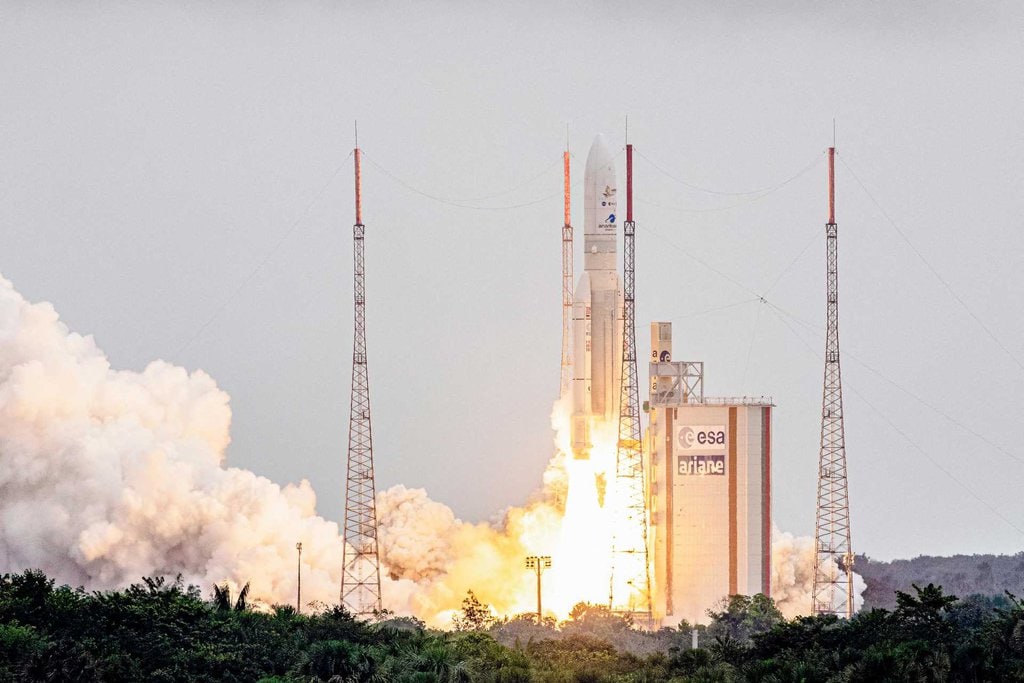 The European Ariane 5 Rocket took the James Webb to space, launching from the Kourou, French Guiana site in South America. The launch date was on Christmas Day, 2021, and ever since then, it has been unfurling slowly and turning on all its equipment. After a few tests were done to ensure the telescope was ready to carry out its mission, the sun shield was deployed. The five-membrane sun shield was shaped like a kite and is roughly the size of a tennis court. It protects the telescope from heat and light. 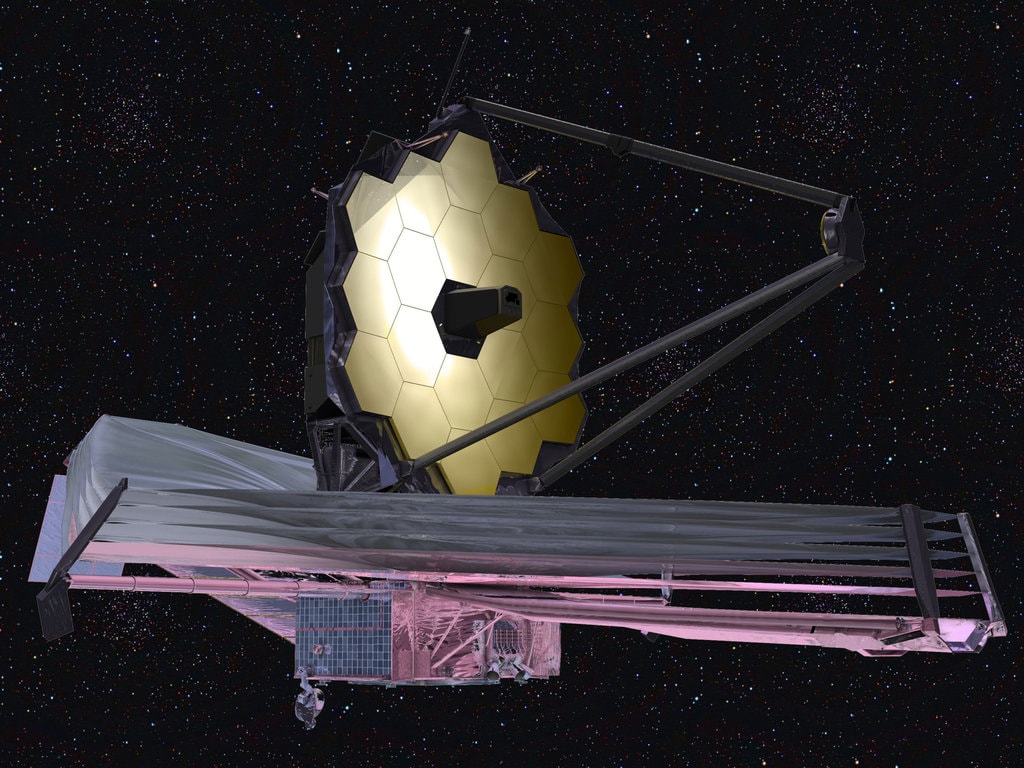 The James Webb Space Telescope features a 6.5-meter mirror and is 10 to 100 times more sensitive than the Hubble. It will soon attempt to peer back 13.7 billion years back in time to look at the universe as it was 100 million years after the Big Bang. That will give researchers a chance to learn more about how the universe was formed.

Netflix has optimized its short-form video feature “Fast Laughs” for TV’s big screen. It was ...

This May Showcased a Super-Long Blood Moon and Lunar Eclipse

On May the 15th and 16th, avid watchers of the night sky got to witness a very interesting lunar ...

‘Assassin’s Creed Mirage’ Is the Next Big Game by Ubisoft

Details about a new Assassin's Creed game leaked in February. Ubisoft was said to work on a ...