The giant spiders that invaded North Georgia in 2014 have been terrifying residents with their thick 10-feet webs. Their dense, wheel-like webs can be spotted on power lines, porches, mailboxes, and vegetable patches across 25 counties in the state. The invasive spiders are of the species Trichonephila clavata, native to East Asia, and are also known as Joro spiders.

The Bright-Yellow Joro Spiders Likely Arrived On a Shipping Container 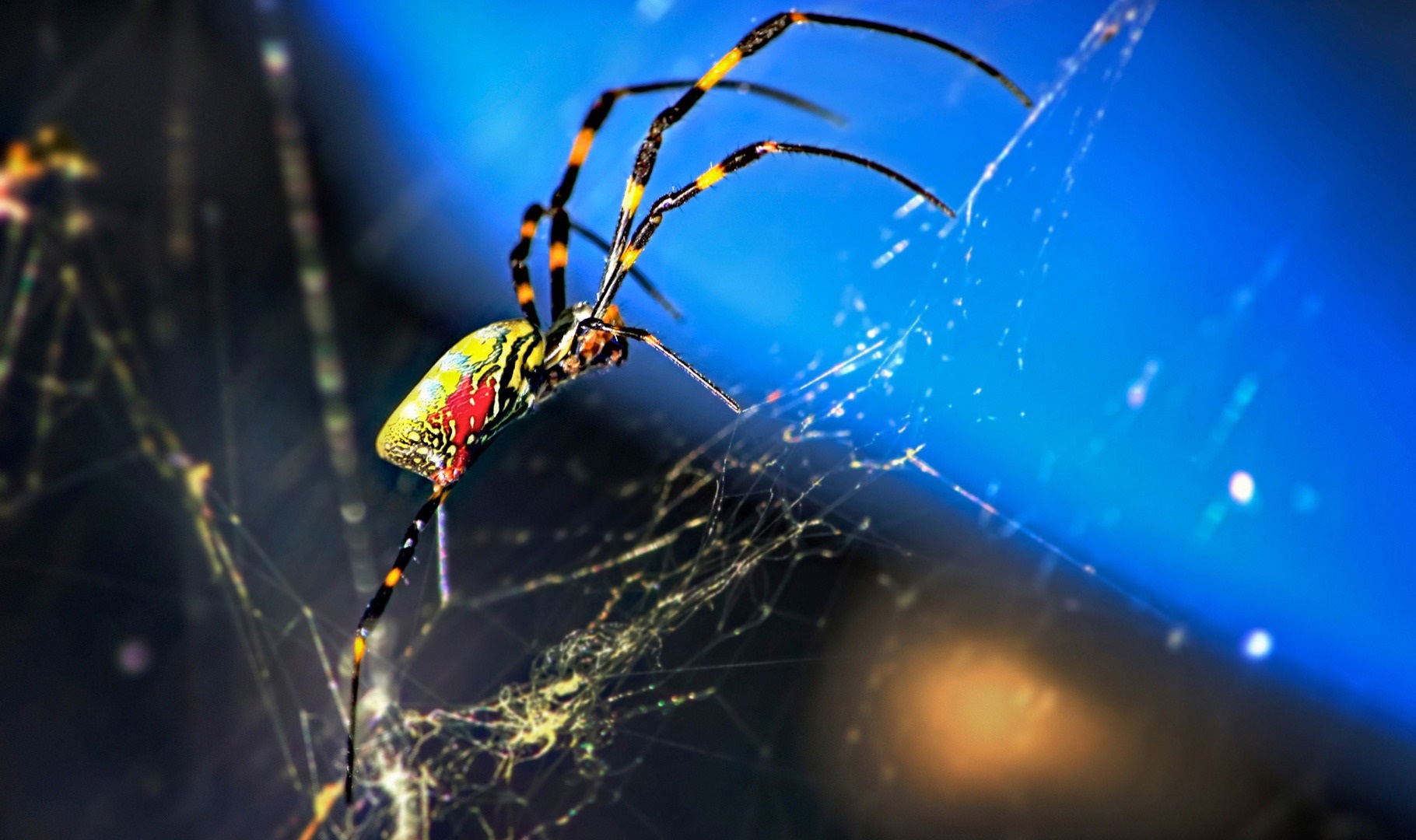 The first of the 3-inch spiders were spotted in 2014, some 80 miles away from Atlanta. According to its discoverer, Rick Hoebeke, it likely hitchhiked on a shipping container. Hoebeke is also the collections manager at the Georgia Museum of Natural History. Since it was first discovered on American soil, the spiders have expanded their population and range steadily throughout the state, and residents and researchers were surprised to witness a great number of spiders this year. According to entomologist Will Hudson, his porch was covered by a blanket of webs and more than 300 spiders.

The Joro Spiders Are Common to China, Japan, Taiwan, and Korea and Are Known for Spinning Large Webs

While last year people would notice dozens of spiders, this year they get to deal with hundreds, and the webs they spin could make any place look spookier. Common to Taiwan, China, Japan, and Korea, the Joro spiders are part of a group known as orb weavers. This is because their webs are highly circular and symmetrical. While the spiders are venomous, they only use their venom to immobilize their prey before snaring it in their webs. The venom cannot harm humans, dogs, or cats who are not allergic to it. At the worst, a Joro spider could nip when threatened, but its bite is quite weak and would rarely break through the skin. 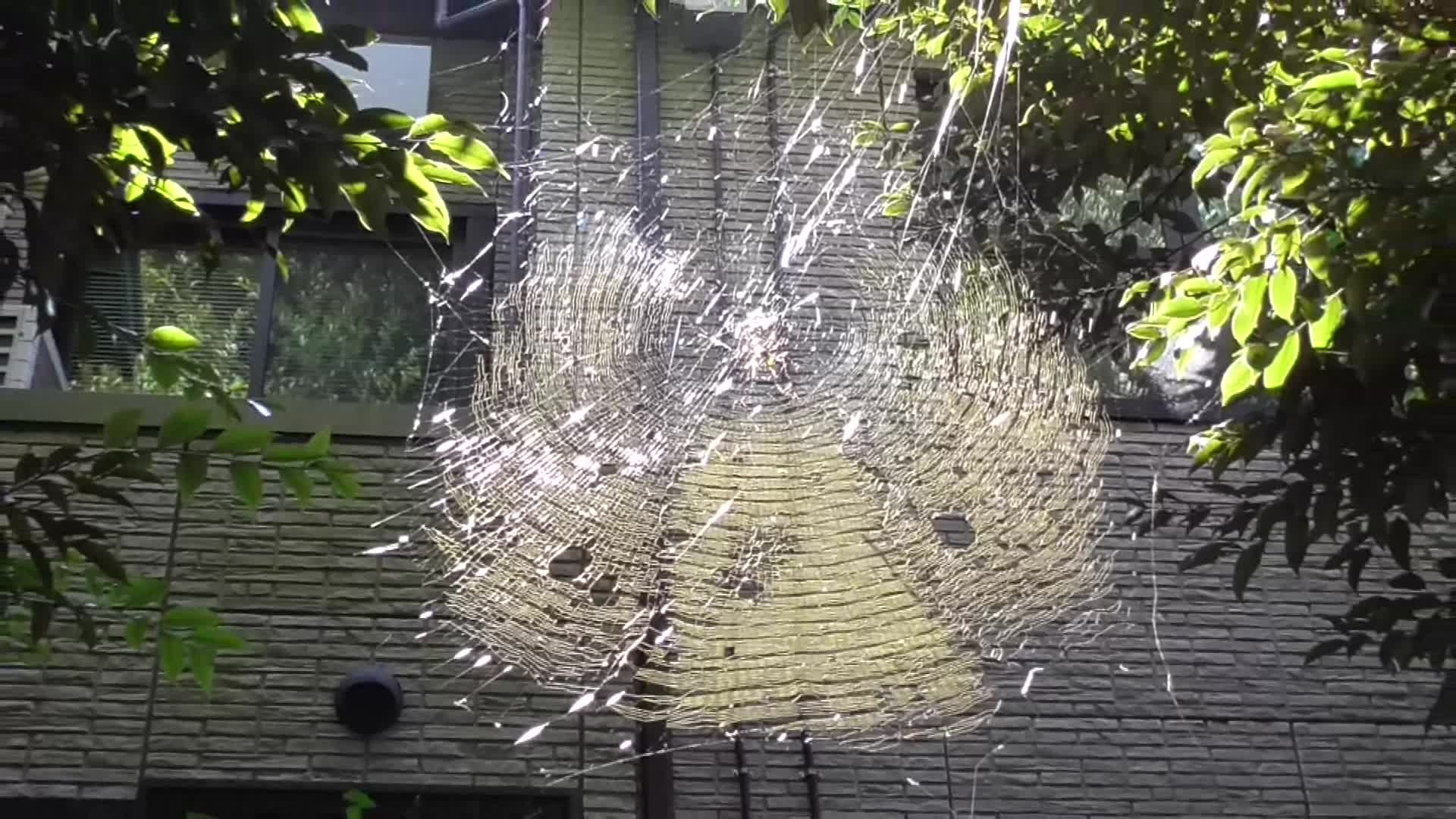 Most of Georgia’s Joro spiders are expected to die off by the end of November, but this will not be the last people will see of them. Female Joros lay their egg sacs with over 400 babies, that when hatched, emerge during the spring and ride the wind to float across enormous distances. Experts have stated that the arachnids would likely spread farther into other states where the climate is similar.

Invasive species often destabilize the ecosystems they enter, but that is not always the case. Some scientists believe that this particular spider could bring unexpected benefits. According to entomologist Nancy Hinkle, Joro spiders kill off biting flies, mosquitoes, and invasive brown marmorated stink bugs, which had no natural predators until now and are known to damage crops.

The Store Is Closed is a new survival game concept that's still in development but has a fun ...

Reportedly, the MLB used two different types of baseballs last season. So far, many players have ...

‘90s fashion often takes inspiration from the shows and movies that were popular during that ...