If you’ve been dreaming of having a hoverboard ever since you saw Marty McFly in Back to the Future, you’re not alone. A hoverbike with an impressive range of up to 40 minutes of flying time has just made waves at the North American Auto Show in Detroit. 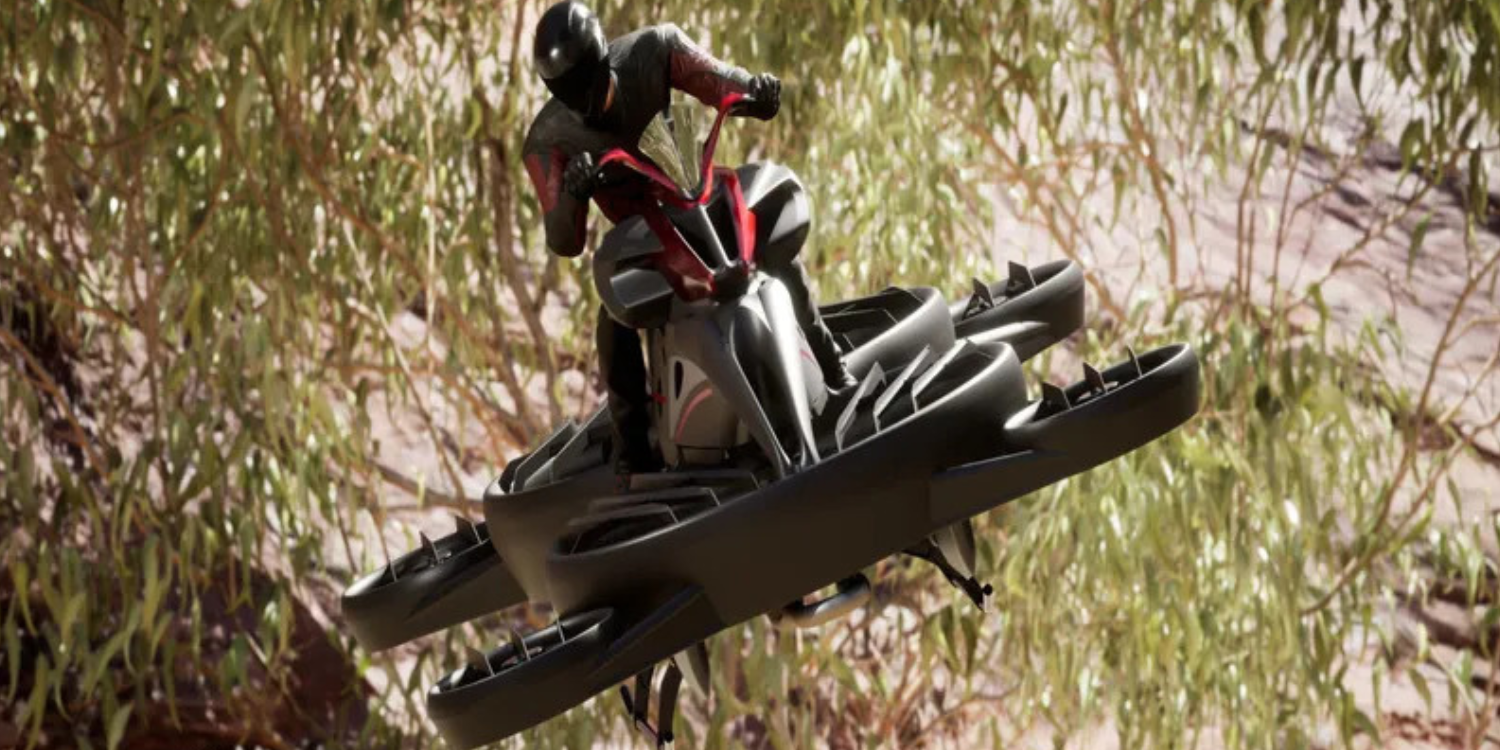 The Aerwins Xturismo is a true flying bike. It scorches across the sky like something straight out of a sci-fi blockbuster. Capable of traveling about 62 miles per hour for up to 40 minutes, this hoverbike is what the future looks like.

It made its debut at the North American Auto Show in Detroit, and its awesome display ignited some serious excitement in onlookers. The coveted motor show was Xturismo’s US debut, and it was only fair that the show’s co-chair Thadd Szott got to take the hoverbike for a spin. Afterward, Szott shared that the experience felt surreal as if he “just got out of Star Wars and jumped on their bike.” 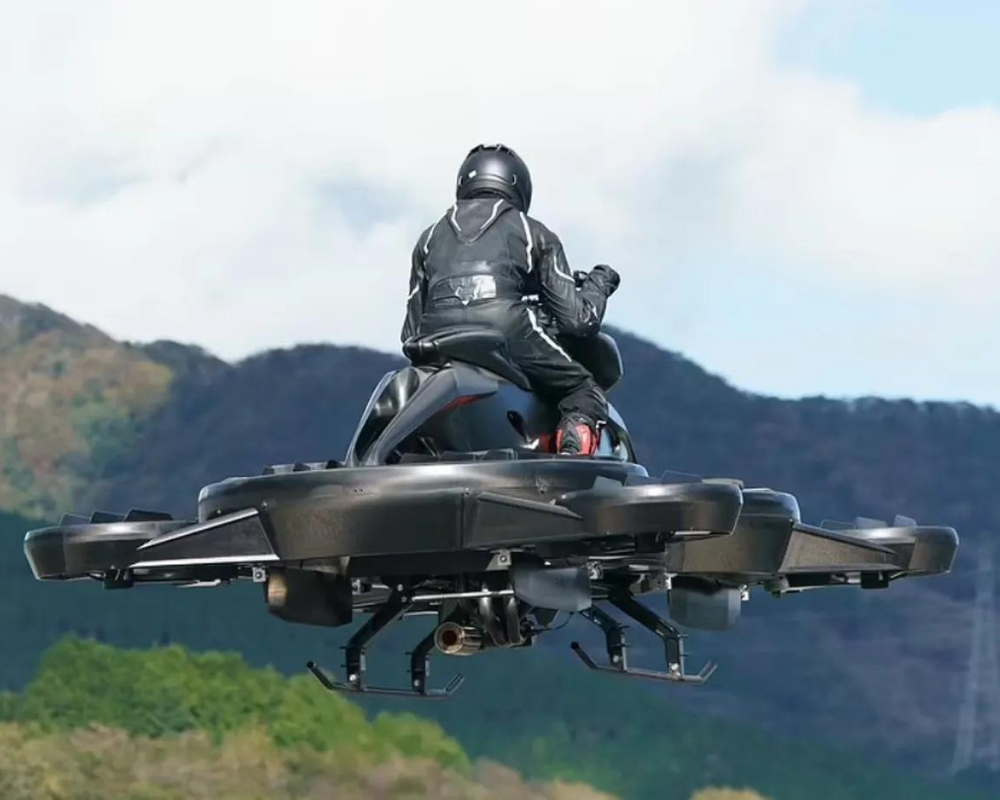 Interestingly enough, the Xturismo is available for sale to the public in Japan. Unfortunately, it’s on the very expensive side of things. If you can reach far into your pockets, for about $777,000, it can be yours. In terms of mechanics, the hoverbike is quite literally a motorbike that has turbines attached below it, powered by a 228-horsepower Kawasaki petrol engine that drives the spinning rotors. The bike is also equipped with a pair of landing skids so it can safely get back down to the ground (much like a helicopter would). It’s also a VTOL, which means you can take off and land vertically with the bike.

However, if you’re not in a rush to get your hands on Xturismo’s hoverbike, there’s an electric model set to come out in 2025 for a much more acceptable price of about $50,000.

5 Social Media Trends That Are Expected to Continue in 2022

Over the last few years, social media has certainly evolved and many new trends tend to emerge each ...

The Cicada: Is It Becoming One of the Latest Food Trends?

For the past few weeks, most of the East Coast has witnessed the massive swarm of cicadas outside. ...

New Balance Introduces Its New Everyday Shoe & It Is Amazing