Scientists are used to searching for asteroids by scanning the night sky for fast-moving specks of light. However, there’s now a new method that proved to be successful at hunting for asteroids at twilight. It’s turning up space rocks people wouldn’t normally see. 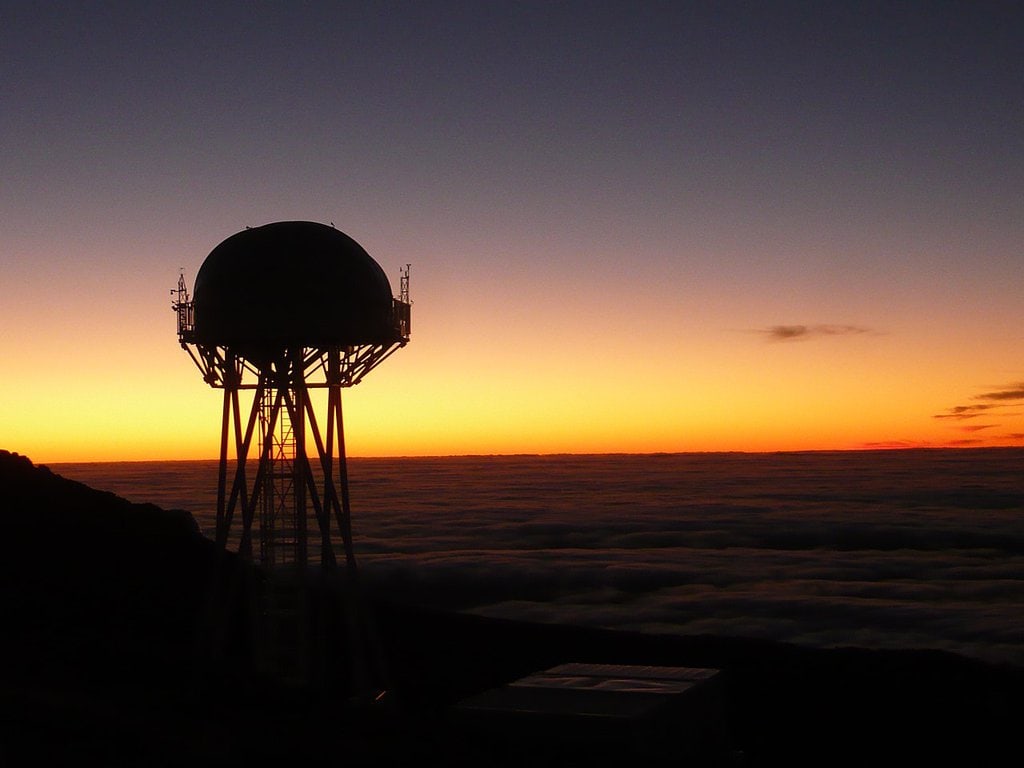 There are a lot of asteroid finders but the largest ones at the moment are the Catalina Sky Survey, which operates multiple telescopes out of Arizona, and the Pan-STARRS observatory out of Hawaii. These used to be the premier hunters of near-Earth asteroids but they primarily search the sky at night which limits the parts of the sky they can observe in the area right around our planet and the outer Solar System.

Why Hunting for Asteroids at Twilight Is Better

As the sky is hazy at twilight but just bright enough to add difficulty to the search. Scott Sheppard and a team of other scientists working with the Blanco four-meter telescope in Chile have found the first known asteroid that orbits closer to the Sun than Venus and the largest potentially hazardous asteroid to Earth that’s been found in the last several years. 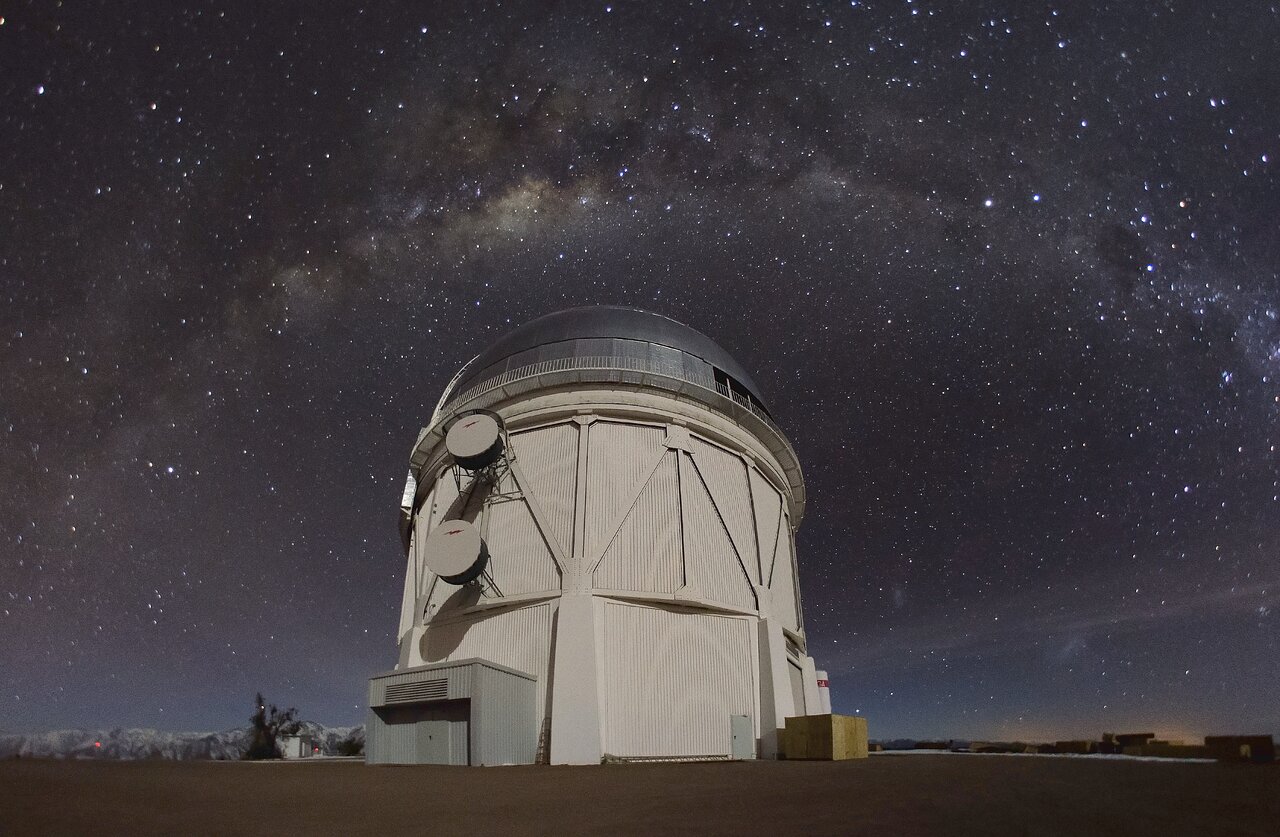 Usually, near-Earth asteroids appear as very fuzzy and faint point lights zooming through the sky as they don’t emit light on their own and only reflect the light coming from the Sun. This is why it’s easier to see these little dots at night. However, this limits the observation by 50%.

While astronomers made a huge breakthrough with the Blanco four-meter telescope, people are also using the 48-inch Zwicky Transient Facility telescope, located in California, to find asteroids at twilight. The main goal behind asteroid hunting is to understand the population of space rocks and give us a global view of where they come from and how they move around the Solar System.

For the very first time, skateboarding was an official Olympic event at the 2020 Tokyo Games. If it ...

Male Bottlenose Dolphins Have Wingmen to Help Them Attract Females

While being wingmen is a romantic tactic that men commonly deploy to try and score a date, a recent ...