One of the most important factors for pitchers to develop is velocity. In 2019, the average speed for major league pitchers was 93.4 mph and an upwards trend for velocity has been seen for many years. That’s why younger players still dreaming of the major league have the drive to achieve greater speeds by training with either heavier or lighter balls. 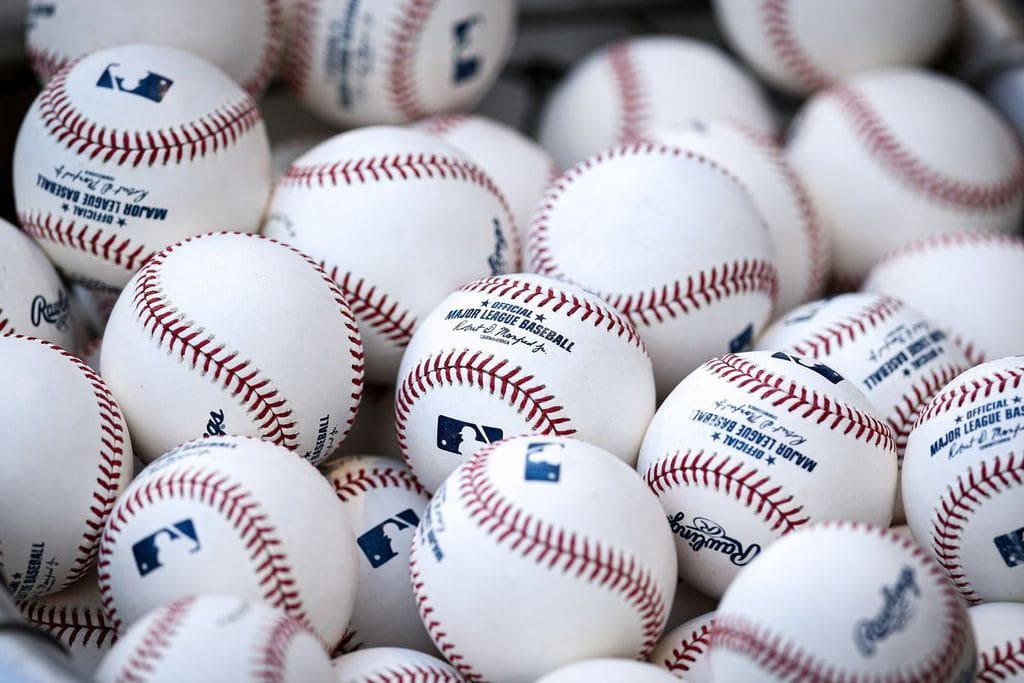 It’s a common opinion that the earlier a pitcher starts training and the harder they throw, the greater their chances are to become professionals. From little leaguers to the pros, pitchers started training with balls heavier than the regular 5 ounces in the hopes of achieving a more powerful and faster throw. This led to some concerns among doctors such as Eric Makhni, who used to be the team physician for the Chicago White Sox. The doctors worry the heavier load might carry a greater risk of injury 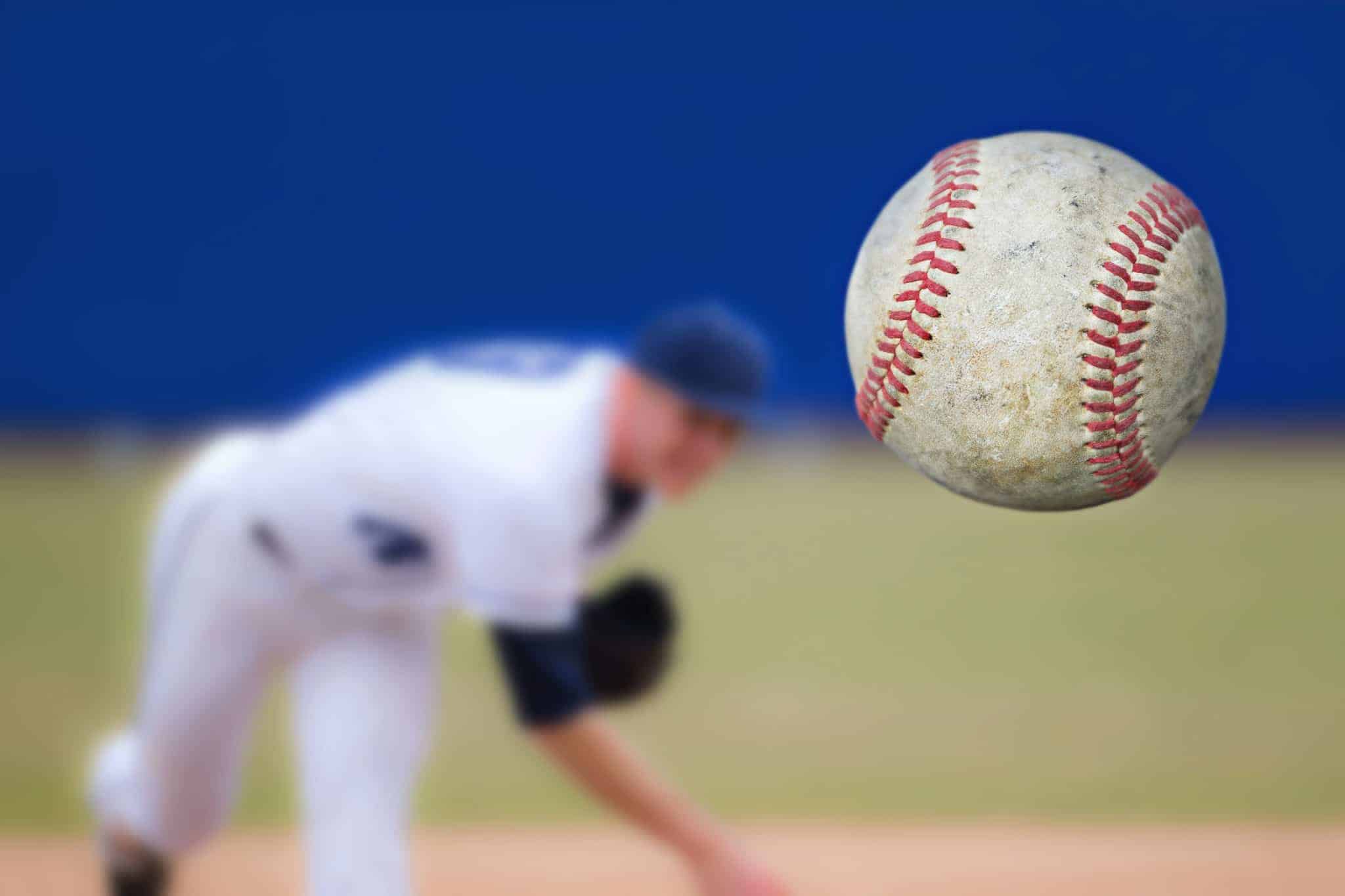 A study published last year in the journal Sports Health was conducted with 38 teenage boys training with both heavier and lighter balls for 6 weeks. 80% of the participants could throw faster by an average of 2mph while 12% ended up throwing slower. The senior medical advisor, trainer, and physical therapist who led the study, Mike Reinold, said that weighted balls might effectively help some to increase velocity, but not as much as one would hope. 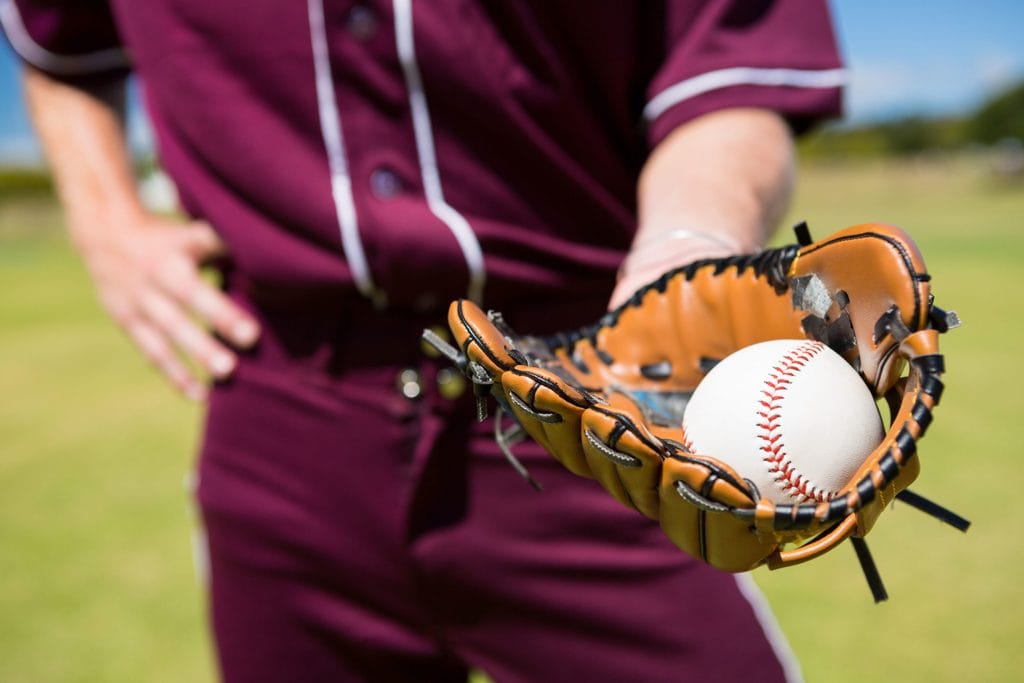 Effects of Training With Lighter Baseballs

A limited preliminary study published in March in The Orthopaedic Journal of Sports Medicine is prompting a discussion on whether lighter balls should be used to train new pitchers rather than heavier ones. The research was led by a New York orthopedic surgeon at the Rothman Orthopedic Institute, Brandon Erickson. He claims that lighter balls might cause less strain on the elbow. 44 players ages 10 to 17 participated in the study for 15 weeks during which they trained with regular balls and ones weighing 3 and 4 ounces. By the end of the study, 43 participants were able to pitch 4.8 mph faster on average and there were no injuries.

Joy Milne is a woman with a special ability to smell Parkinson’s. She figured that out 10 years ...

Reportedly, the MLB used two different types of baseballs last season. So far, many players have ...

Investing in new clothing can seem daunting at first. Luckily, there are several men’s wardrobe ...