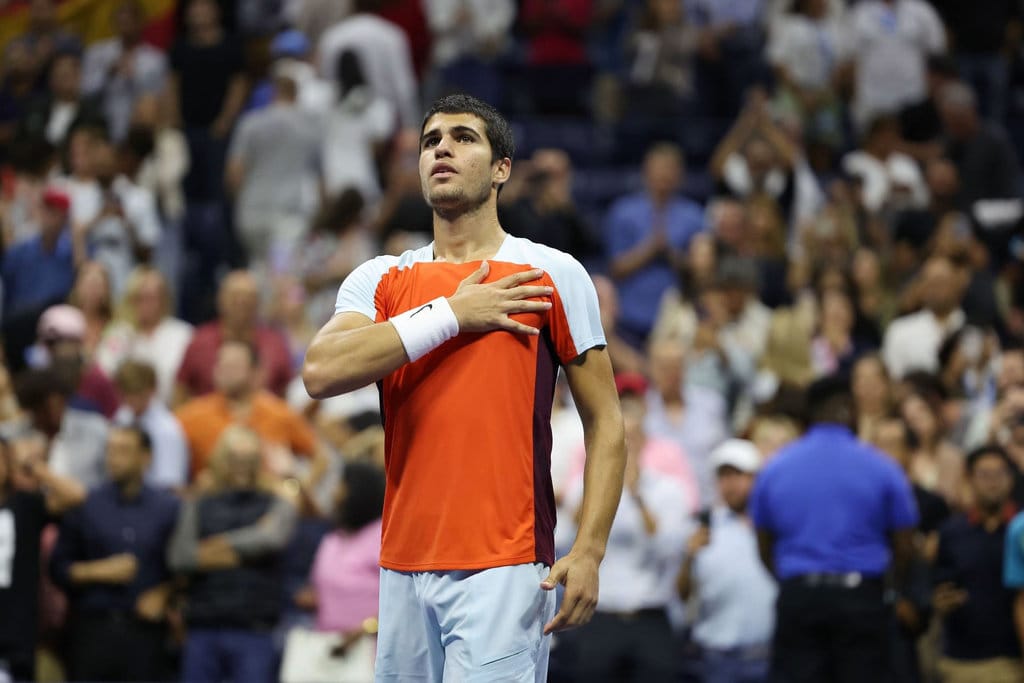 As Roger Federer said goodbye to professional tennis, after Nadal’s string of injuries, and Djokovic’s inability to compete at most events, it appeared that the stage for the sport’s new king was finally cleared from the reigning trifecta. That spot was quickly taken by 19-year-old Spaniard Carlos Alcaraz who took the world of tennis by storm and also happens to be the current ATP World No. One.

Just a few weeks ago, Carlos Alcaraz stepped out on Arthur Ashe Stadium in New York for the final of his life. Both he and his opponent, Norway’s Casper Ruud, had a lot on the line — a first grand slam title and reaching the World’s No. One. Three hours and 20 minutes later, Alcaraz lay down on the hard court in disbelief. He had just won his first grand slam title and was to become the youngest World No. One in ATP history. 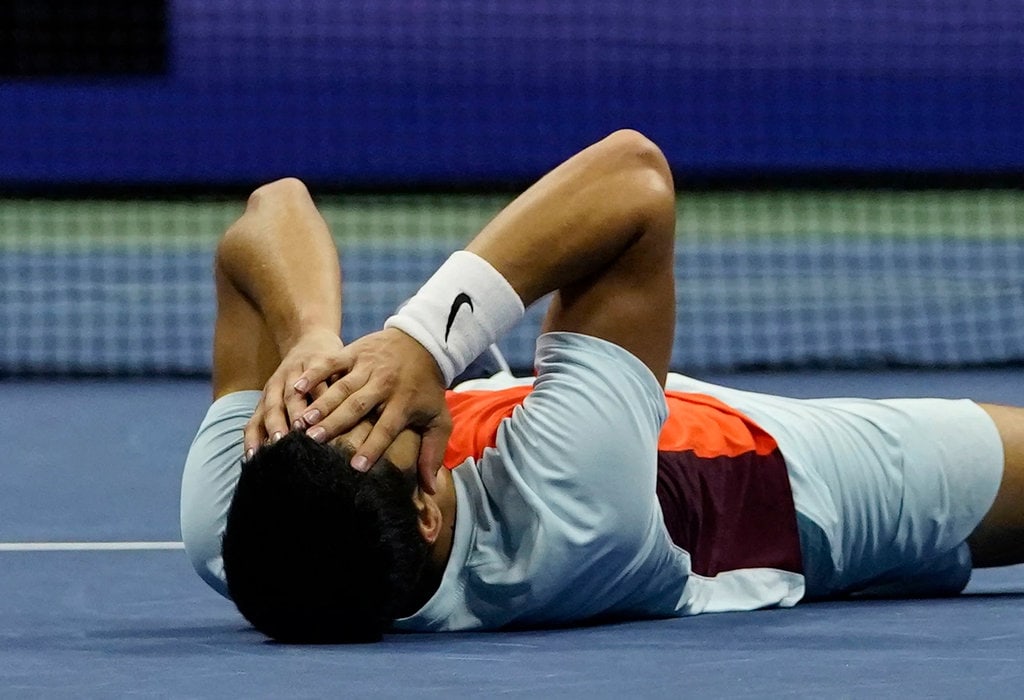 His ascend to the top wasn’t an overnight success, though. It was something he’s been working on every day. “I’m a guy who learns things really quick,” Alcaraz says, and he’s been working on precision movements over the last two years (after he made his ATP tour debut in February of 2020). His commitment to the game shows in every match he plays.

Carlos Alcaraz’ Journey to World No. One

The road to the top was far from easy for the Spaniard. He spent a total of 24 hours on the courts in New York fighting for his first US Open grand slam title over seven matches in two weeks. That’s the most played by any man, at any grand slam, since tennis started keeping track of the playing time back in 1999. Talk about testing the bounds of stamina, pain, exhaustion, and determination. 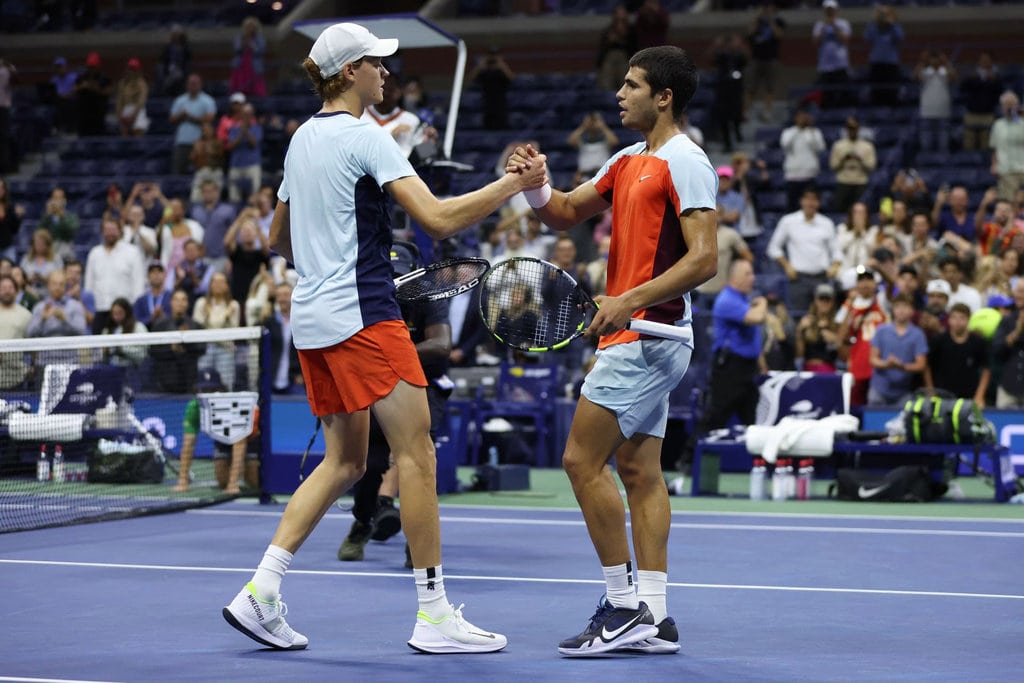 His quarterfinals match against Italy’s Jannik Sinner was a turning point. Five sets, five hours, a record (as the latest finish (at 2:50 AM EST)), and his unbelievable behind-the-back forehand made one thing crystal clear — no matter what happens, tennis has a new king and his name is Carlos Alcaraz.

Jason Momoa surprised everyone recently when he decided to cut his long, luscious hair. Many of his ...

A Love Is Blind Show Contestant Has Decided to Sue Netflix

What really goes on behind the scenes of reality TV shows? It’s become clear that one Love Is Blind ...

You may not think much about it, but a celebrity is like any regular person. They cook, and they ...