The Cartier Cheich sold for $1.1 million after many days of internet bidding. The watch came close to surpassing the record for the most expensive Cartier ever sold, which was established by a Crash back in May and stands at $1.65 million. A Cartier wristwatch costing more than one million dollars is still a significant purchase. The only two Cartier watches to do so are the Crash and the Cheich (a Cartier Victory Clock that originally belonged to Franklin D. Roosevelt and was sold in 2007 for $1.6 million). 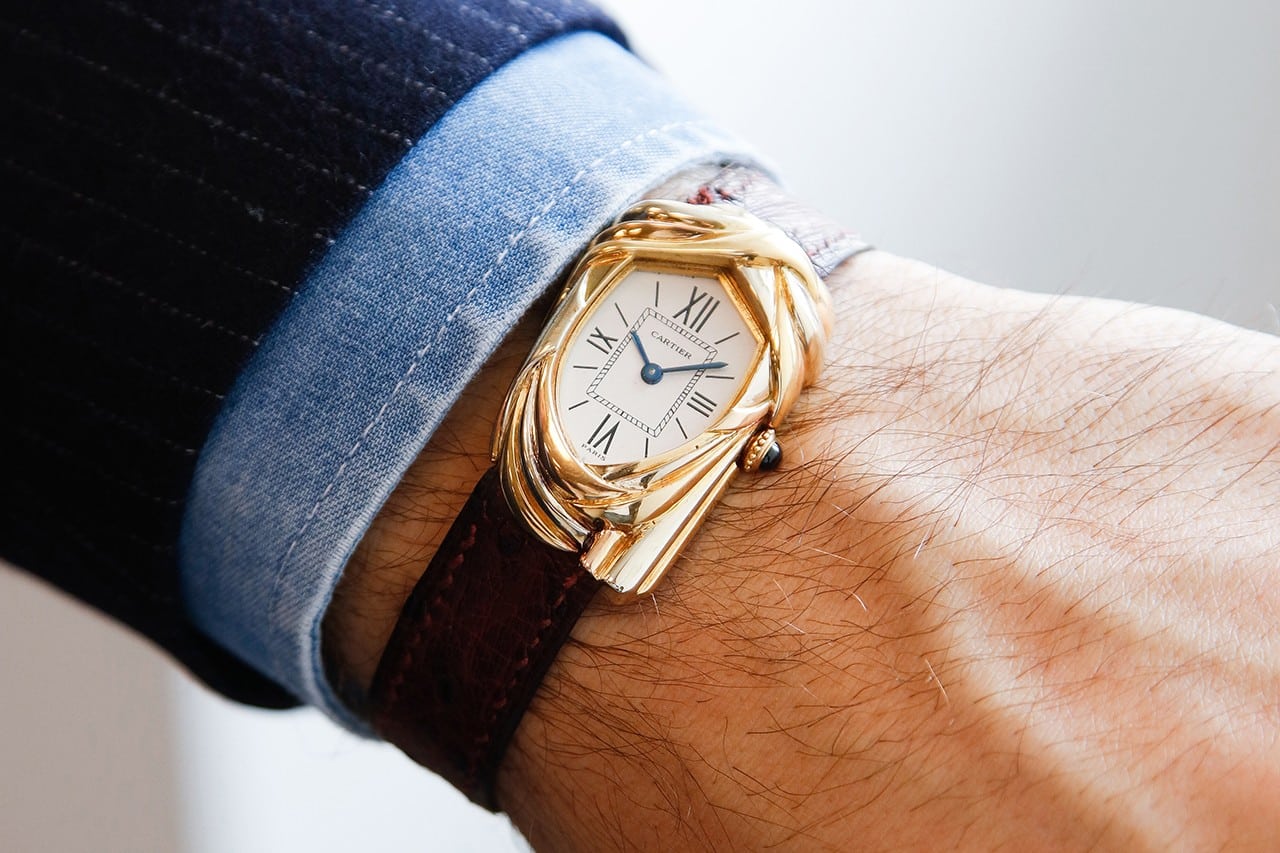 When it All Started

Gaston Rahier, a biker who was barely over five feet tall and raced a ridiculously large BMX bike, won the renowned Paris-Dakar rally for the second consecutive year in 1985. The arduous 6,200-mile event takes competitors across France and into the African desert. Participants can opt to ride a motorbike or a variety of off-road vehicles.

The race was so harsh that Rahier’s success was seen as nearly unachievable only a few years prior. As a result, he received a reward matching his string of victories: a highly unusual Cartier Cheich watch created just for the race, with a case design that resembles the fabric that desert explorers, also known as cheich, use to protect themselves from the sun. For over 40 years, that watch — that design — has essentially been nonexistent. Now, that watch will be auctioned off in September at Sotheby’s Paris. 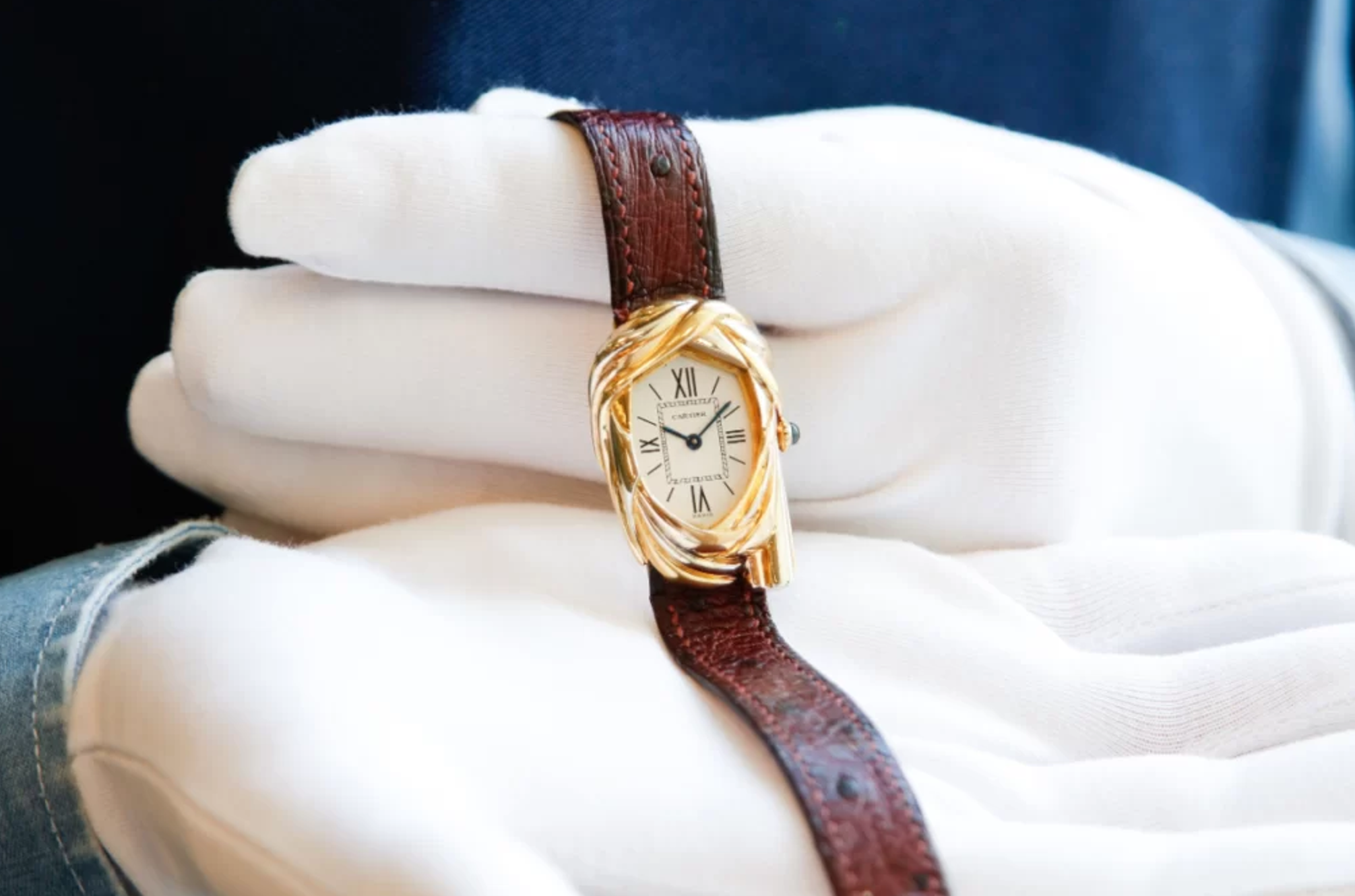 Alain Dominique Perrin, then-CEO of Cartier, and Thierry Sabine, the creator of Paris-Dakar, collaborated on the watch (now known as The Dakar Rally). According to the legend, Perrin went to Sabine with the notion of making a watch to give away as a reward for his fledgling race. But, Perrin and Sabine added a cunning twist: to win the watch, competitors had to win consecutive races with the same class of car.

Watches are a common award given to race winners. The watch named after the racecourse has been awarded by Rolex to victors of The 24 Hours of Daytona for more than 30 years. After the finish line, winners of the Indy 500 will receive a special-edition Tag Heuer watch. But, those watches are often just lightly labeled with a logo. The Paris-Dakar symbol served as Cartier’s inspiration, although it was far more spectacular. 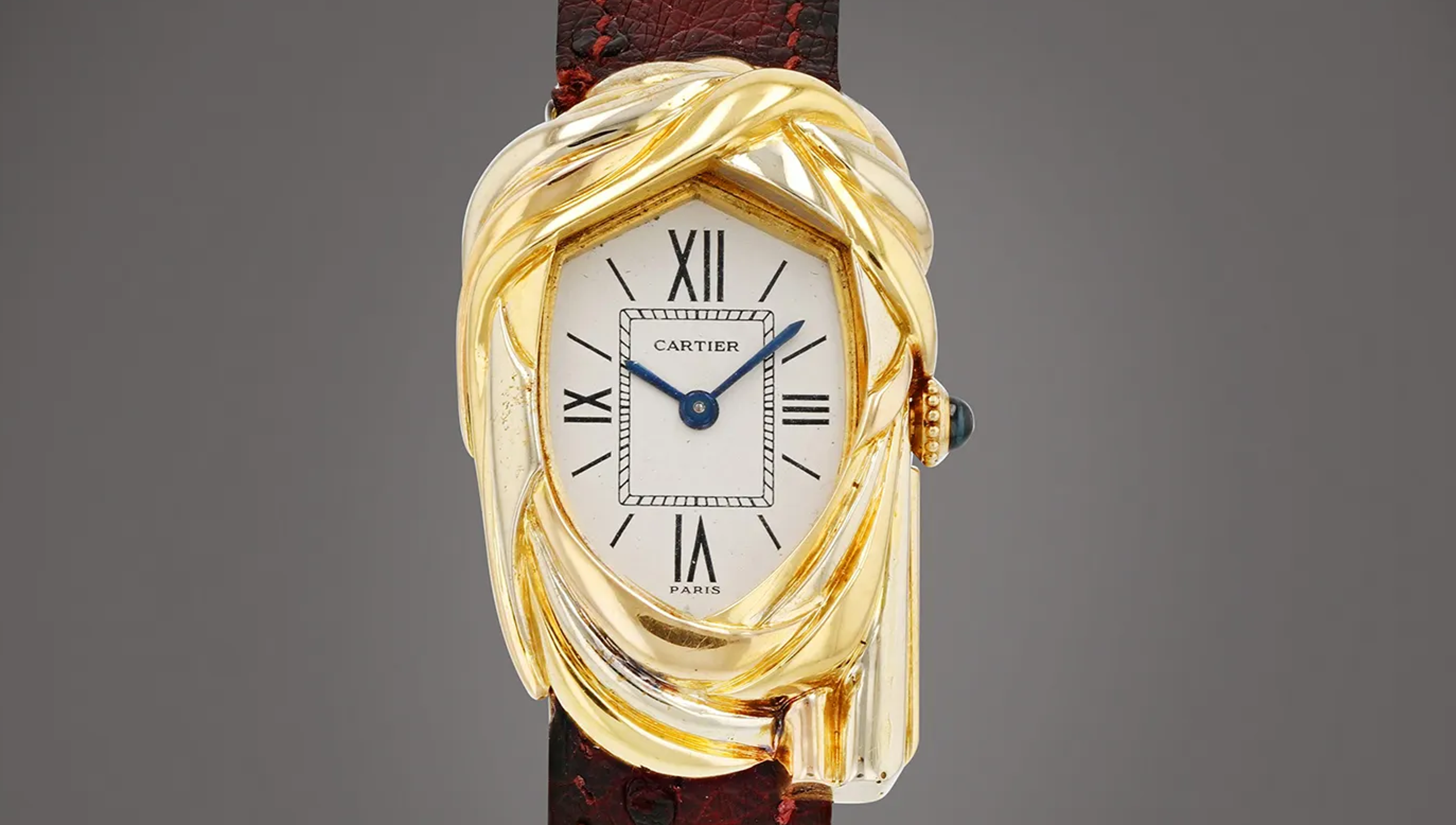 The Cartier Challenge came to an abrupt and terrible end just a short time after it began, which accounts for the watch’s great rarity. The rally’s creator Sabine was trapped in a sandstorm in Mali in 1986, and the subsequent tragedy claimed his life. Along with three other people, Daniel Balavoine, a very well-known French singer, also perished in the collision. Due to the cancellation of the Cartier Challenge, this little family of watches is now without any younger siblings. When you combine the watch’s unique design, intriguing backstory, and rarity, the result is one of the most beautiful watches ever made.

Netflix has optimized its short-form video feature “Fast Laughs” for TV’s big screen. It was ...

Jason Momoa Has Been Approached to Star in the Minecraft Film

Sea lions often behave like dogs when it comes to doing anything for a snack. They certainly have ...