For the past few weeks, most of the East Coast has witnessed the massive swarm of cicadas outside. With billions of them emerging from the ground, many people are starting to get a bit creative. Some of their creativity involves including the cicada in their baked goods as one of the latest food trends. 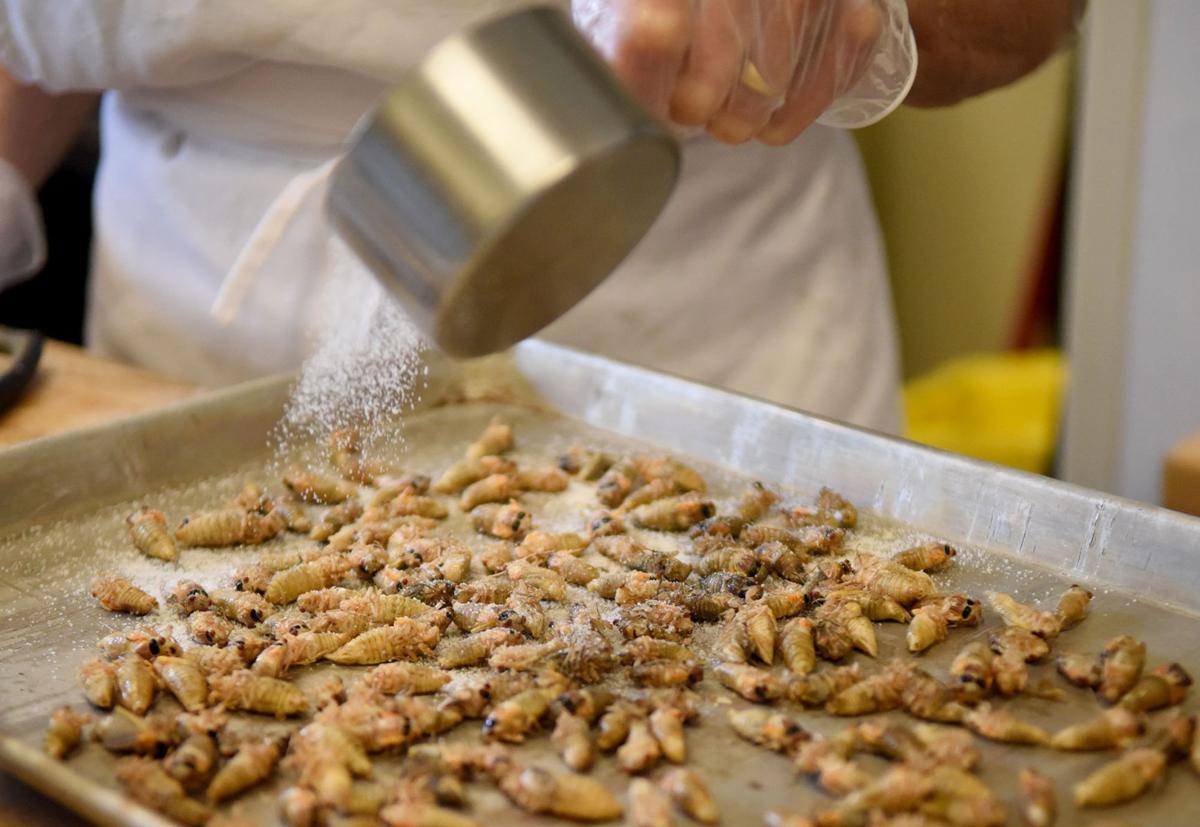 A 16-year-old high school student at Princeton High School in New Jersey named Matthew Livingston is known as the bug guy at his school. People even refer to him as The Cicada King. He founded the Princeton High Bug-Eating Club at his high school. Before he founded the club, he wouldn’t call himself an avid bug-eater, but now, since the cicada emergence, he can say he is.

The club didn’t have much success getting new members to join, except Mulin Huan, a 17-year-old at the high school. This was the case until the cicadas came out for the first time in 17 years.

The Brood X cicada population recently started emerging in more than 12 states on the East Coast and in some places, there were more than 1.5 billion cicadas per acre. For the past 5,000 centuries, these cicadas appear every 17 years and stay for a few weeks. 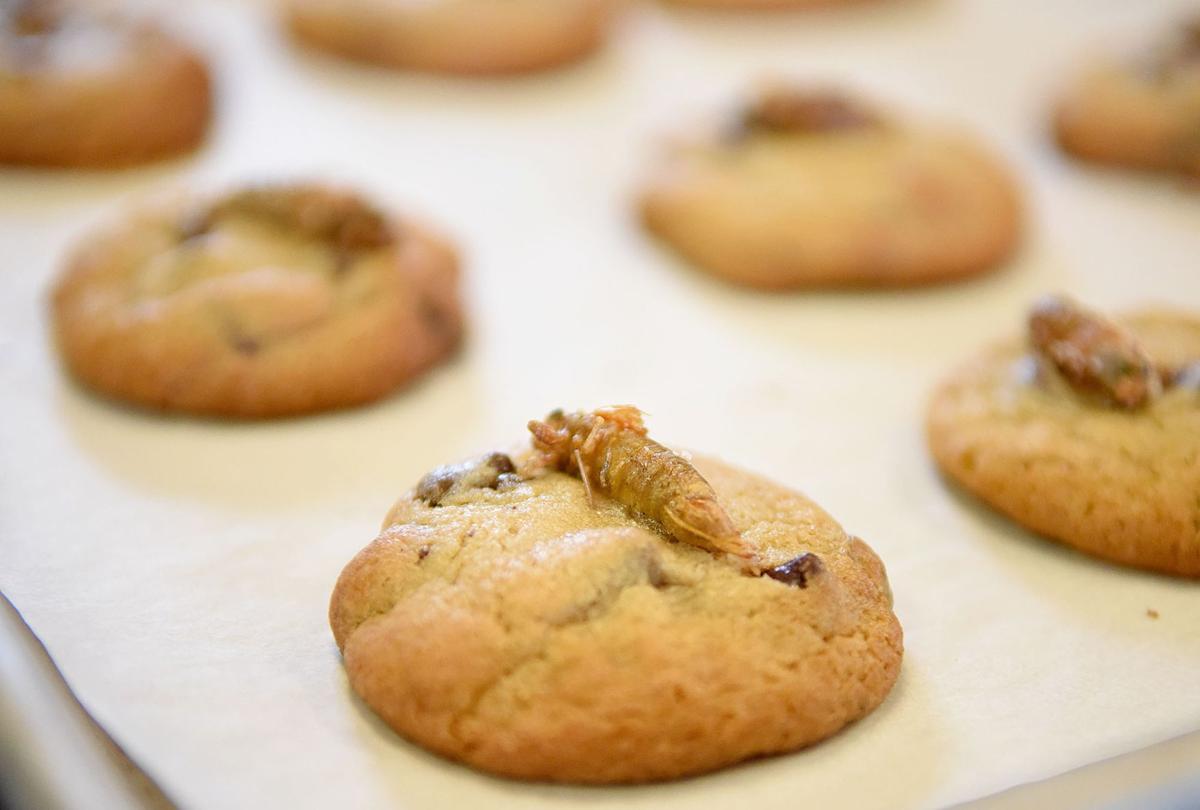 According to Huan, the cicada has a bland taste similar to that of beans or peas. Livingston, on the other hand, believes they taste quite good. Over the past few weeks, the two high schoolers have collected, frozen, and boiled the cicadas to remove any germs or fungus. Then, they roasted them, coated them in chocolate, baked them into cookies, brownies, bread, and more.

They shared their cicada-filled baked goods with their family members, classmates, friends, and even hosted a cicada tasting for new bug-eating members. Cicadas are high in protein and have low fat, so it’s a quite sustainable food crop according to Dr. Cortni Borgerson, Assistant Professor of Anthropology at Montclair State University.

Bayern Munich Secured the Signature of Upamecano From RB Leipzig

Despite having dominated club soccer in 2020, German champions and Champions League winners, Bayern ...

How to Make a Delicious Green Bean Casserole With Dashi Powder

You know it’s Thanksgiving time when green bean recipes start popping up. And why shouldn’t they? ...

The '90s have brought in a lot of fashion trends that people still consider stylish to this day. ...