It seems that plant-based seafood is currently on the rise, and many are wondering what exactly is it. Just like the veggie burger, plant-based seafood is made from plants like veggies and legumes. Those stand in for the animal products that are usually used in these types of dishes. There are also vegan fish sticks and crab cakes available on the market, but people can opt to make their plant-based seafood at home with nothing more than ordinary pantry staples. While most flavors are not identical to true seafood the textures are very similar. This allows seafood-based dishes to come together without the use of animal products. 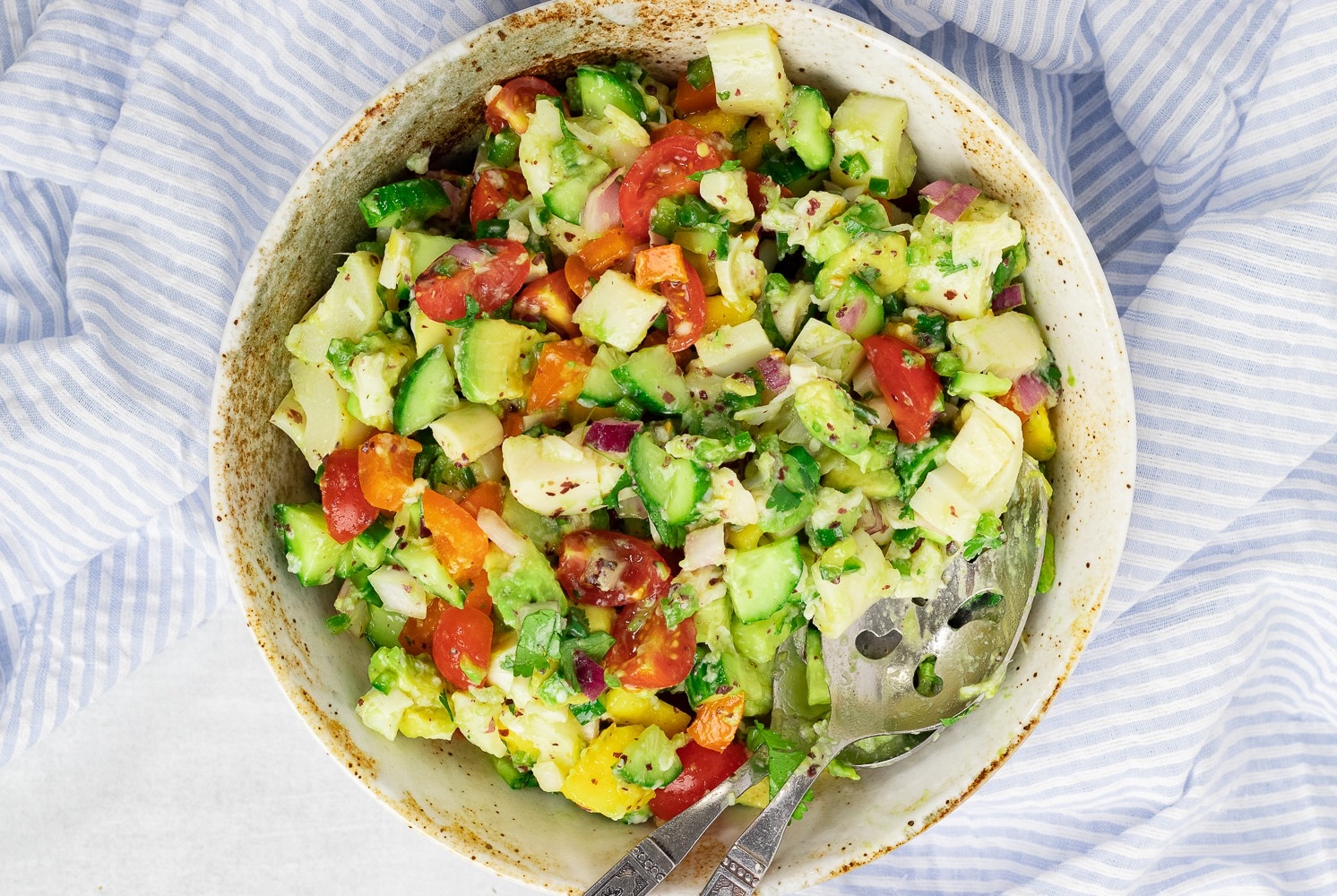 Ceviche is a Peruvian dish that’s made with white fish marinated in citrus juice. It also includes crunchy veggies like onions and cucumber, plus tomato and avocado, and can easily be made fish-free. While in traditional ceviche, the fish produces a special liquid when it marinates that is used to flavor it, in the plant-based version of the dish, coconut milk can be added for a similar effect. The central ingredient is the hearts of palms, which replicate the tanginess and chewiness of the fish.

Tuna Salad Is Easy to Replicate Without Using Fish 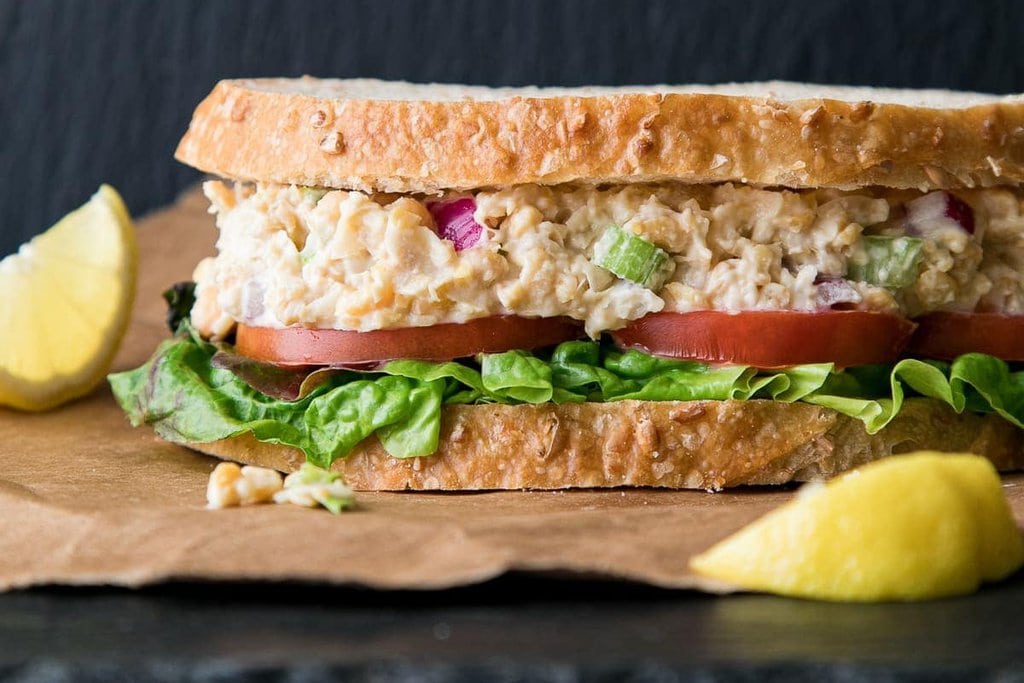 In the world of plant-based seafood, it is easy to replace canned tuna with garbanzos. This allows the chicken of the sea to become the chickpea of the sea. Tuna salad can also be replicated using cannelloni beans alone or mixed with garbanzos. To achieve a flavor even more reminiscent of seafood, some people use seasoning with kelp flakes, which are taken from sea plants and give a nice level of brininess. Other such ingredients that can be used include kelp pickles, sea beans, and nori. 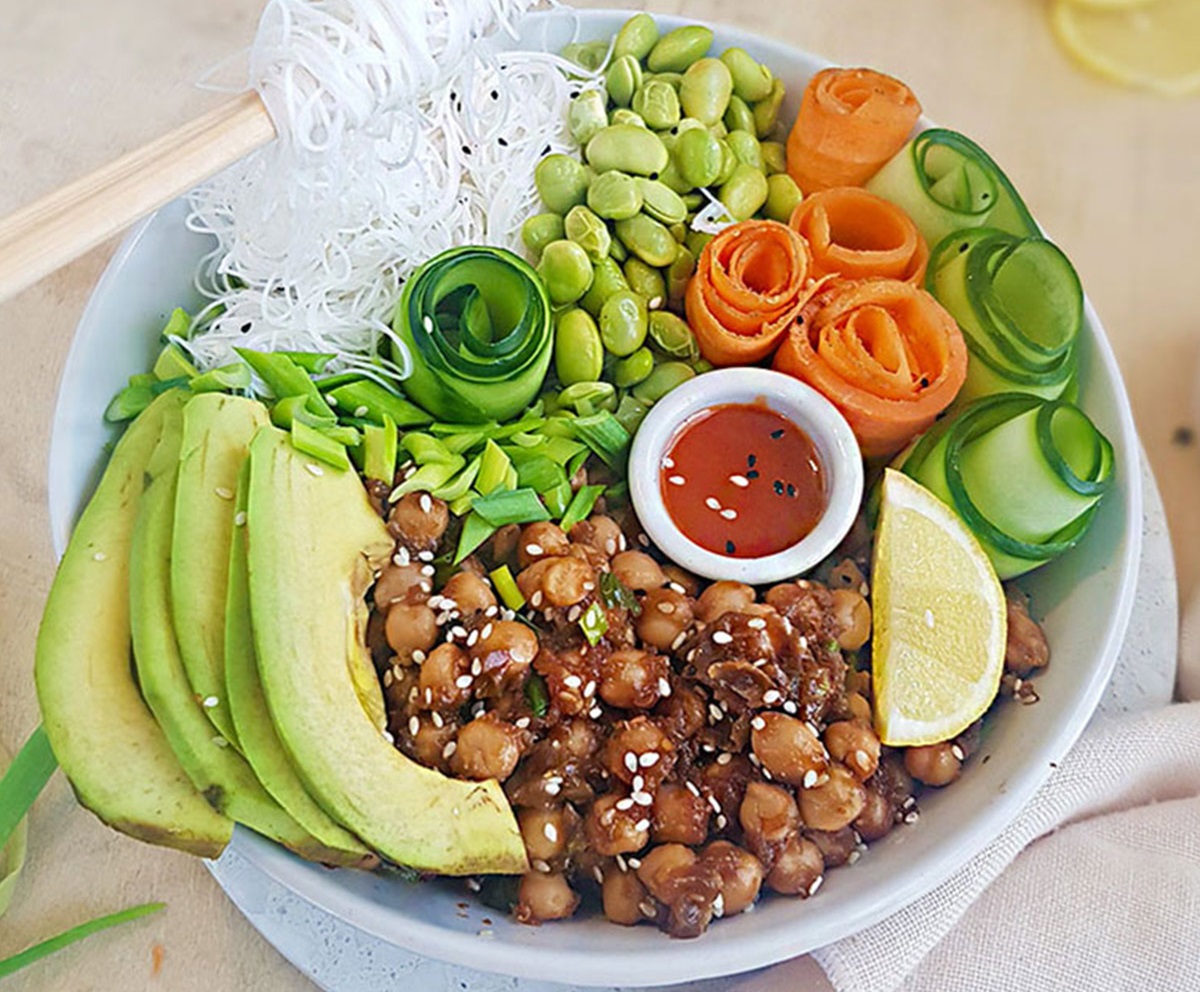 Many people have seen a plant-based poke bowl online but had no idea they could make it in their kitchen. The secret is to use seedless watermelon to swap the raw tuna. It’s a much more affordable option and feels just like seafood. A plant-based poke bowl can be prepared in less than an hour using marinated watermelon cubes or slices. Those can also be applied to other sushi-style dishes like avocado watermelon maki or nigiri.

This new category of plant-based seafood gives vegans and vegetarians a genuine range of creative options. It also provides a great meal alternative for people who abstain from meat due to cultural or religious reasons. Moreover, the plant-based alternatives are conducive to a healthy lifestyle and are good even for people who eat meat.

The '90s have brought in a lot of fashion trends that people still consider stylish to this day. ...

Fall Guys went free-to-play a few weeks ago after it left Steam and became an Epic Games Store ...

The well-known retail giant, Amazon, is stepping out of its routine once more to try and further ...